Home  »  Website  »  Sports  »  Ashes 2019, England Vs Australia: He Got Me There – Steve Smith Tricked Into Dive By Jonny Bairstow

Ashes 2019, England Vs Australia: He Got Me There – Steve Smith Tricked Into Dive By Jonny Bairstow

England's Jonny Bairstow had Steve Smith diving to make his ground during their fifth Ashes Test, and the Australia batsman accepted he was fooled. 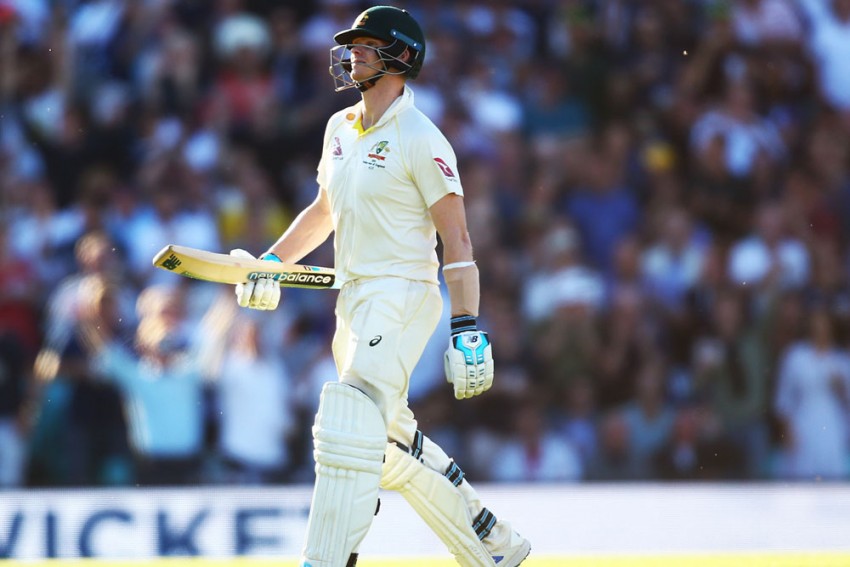 Steve Smith, whose fine series continued as he made 80 and Australia were bowled out for 225 in response to England's 294, said Jonny Bairstow had tricked him.
Getty Images/Omnisport
Omnisport September 14, 2019 00:00 IST Ashes 2019, England Vs Australia: He Got Me There – Steve Smith Tricked Into Dive By Jonny Bairstow 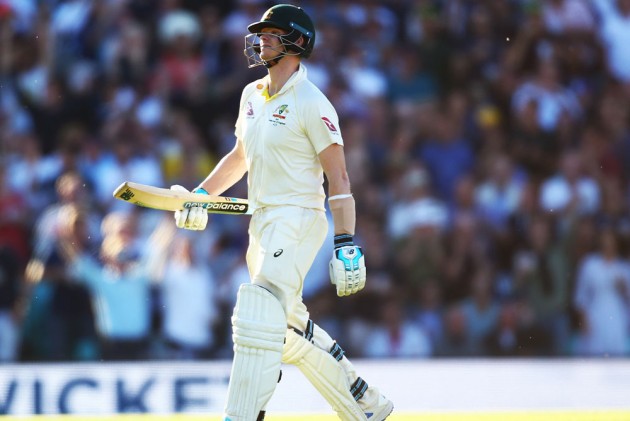 Australia star Steve Smith accepted he was tricked by Jonny Bairstow during day two of the fifth Ashes Test against England.

Bairstow fooled Smith into diving to make his ground, pretending he was about to receive a throw as Jofra Archer took the ball at the bowler's end.

Smith, whose fine series continued as he made 80 and Australia were bowled out for 225 in response to England's 294, said Bairstow had tricked him.

"He got me there, didn't he? Dirtied my clothes. He didn't say anything I don't think, but he got me," the star batsman told a news conference.

"I didn't know where the ball was, bloody thing, he faked it. He got me, I don't know what else to say."

Steve Smith was in no danger of being run out here ... but Jonny Bairstow made him think he was! #Ashes pic.twitter.com/YajKdVcmc8

Smith revealed he battled the flu on Friday as Australia were left with a 69-run first-innings deficit.

Archer starred, taking 6-62, and England pushed into a lead of 78 runs at stumps to be well-placed in the fifth Test.

Smith praised the 24-year-old for his performance, saying: "He's a quality performer.

"We've seen him come out and he's got two five-fors in four Test matches. You don't get guys bowling 90 miles per hour growing on trees.

"With a skill set like he's got, he's a terrific bowler and there's no doubt he'll gain a lot of confidence from his first Test series, being an Ashes series, they're always huge as we know.

"Of course, he's got a very bright future."