Ashes 2019, England Vs Australia: Excited To Bat At No. 3, Reveals Joe Root

Ahead of the Ashes' first Test at Edgbaston on August 1, England captain Joe Root has revealed that he has the opportunity to hit big knocks from no. 3 against Australia. 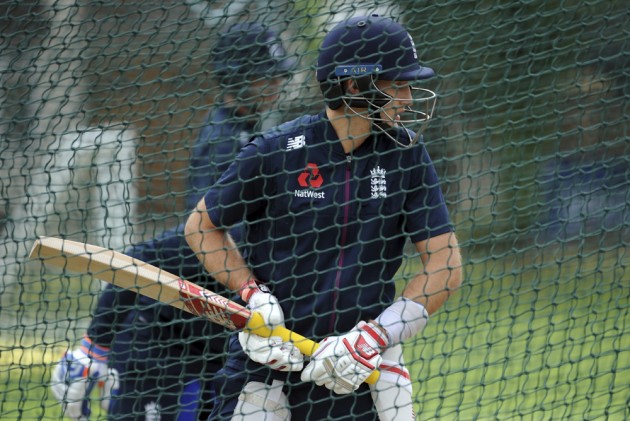 England Test cricket team captain Joe Root has revealed that he is excited to bat at no. 3 in the Ashes, which is set to begin at Edgbaston against Australia. Root hopes that coming in to bat early will help him post big scores.

"I'll bat at number three which is quite exciting. I think it's a positive move for me, I quite like the idea of getting out there pretty early and hopefully making some big scores. The opportunity to make really big scores comes from the top three, and there's an opportunity for me to potentially do that this series," Cricket.com.au quoted Root as saying.

"He's a proven world-class performer, a fantastic player. It will be interesting to see how it unfolds throughout the series. Last time they came (to the UK in 2015), when the wickets were very good and flat he made it really count and made two very big hundreds (at Lord's and The Oval)," he said.

"When it moved it around, it looked slightly different. So it'll be interesting to see how he approaches and tries to combat the movement out there, and we can exploit anything early on," Root added.

The first Test between England and Australia will start from August 1.