After Warren Bardsley and Steve Waugh, Steve Smith is the third Australian to have hit a century in each innings of an away Ashes Test 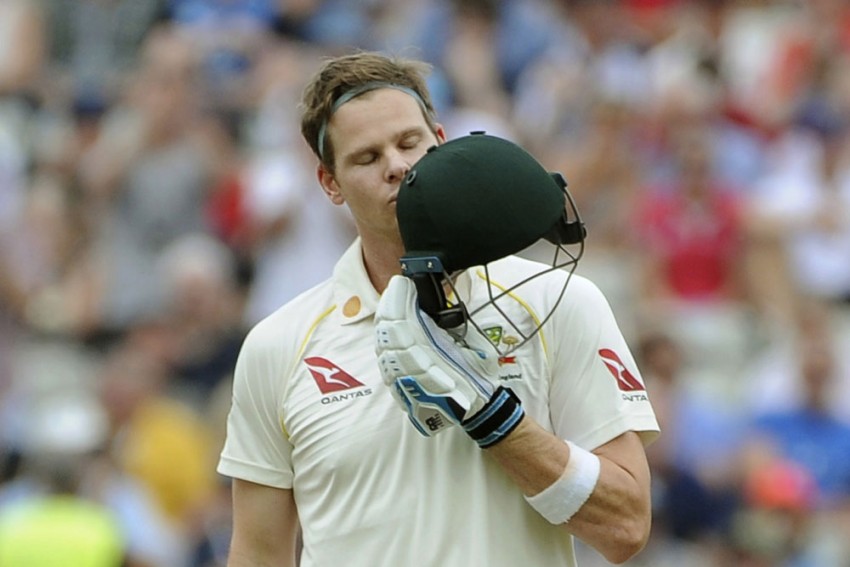 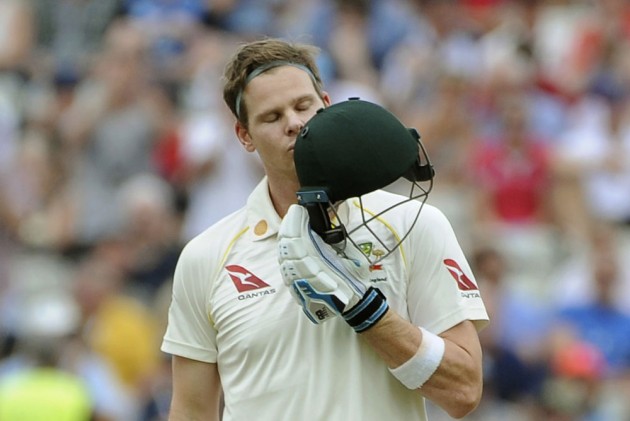 Steve Smith became just the third Australian batsman to score a hundred in each innings of an Ashes Test on English soil after he brought up his second century at Edgbaston on Sunday.

The former Australia captain scored a magnificent 144 from 219 deliveries in the first innings of the opening Test and led the charge for the visitors second time around too.

Having started the fourth day on 46, Smith moved onto 50 early on in the morning session, and though two slack shots almost cost him his wicket, he marched towards another century.

Also Read: AUS Would Be In Trouble Without Smith, Says Pattinson

Moeen Ali's tight over before lunch ensured Smith was made to wait until the second session, but the 30-year-old duly brought up his second century of the match with a cover drive for his 10th boundary shortly after the restart.

He's done it again. What more can you say?

In reaching three figures again, he became the first Australian to score 100 or more in both innings against England since Steve Waugh at Old Trafford in 1997, and only the third in history, with Warren Bardsley having also achieved the feat at the Oval in 1909.