Great Britain's Davis Cup captain Leon Smith has called up Andy Murray, who won the European Open on Sunday, for the finals in Madrid 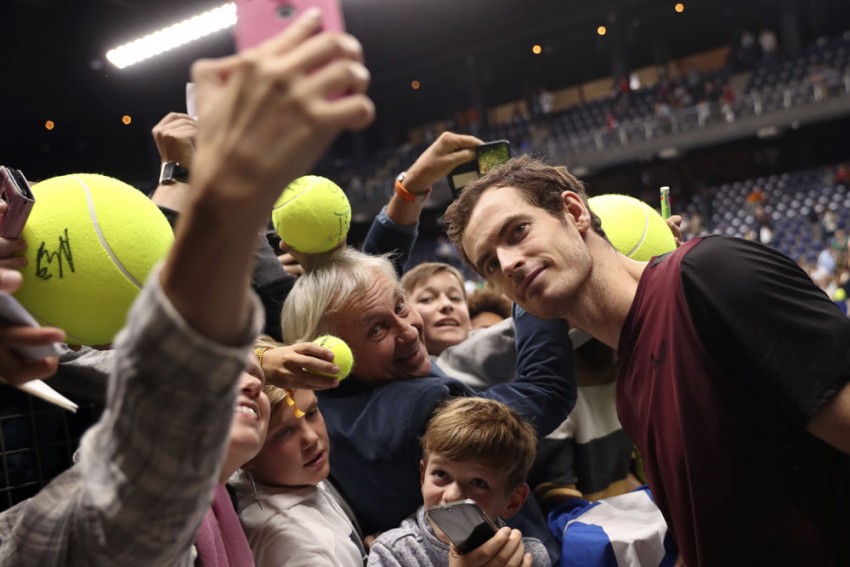 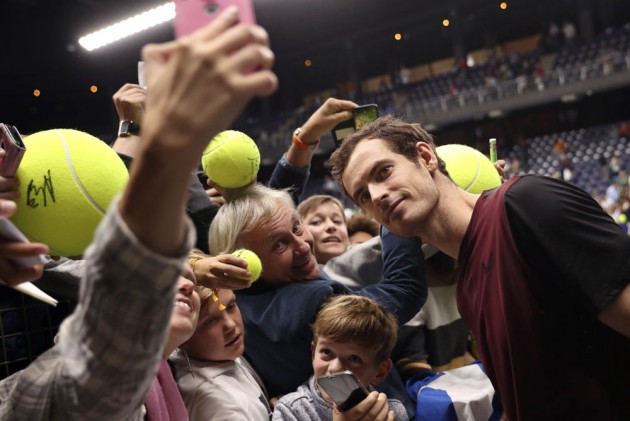 Andy Murray will make his first Davis Cup appearance since 2016 when he represents Great Britain at the finals in Madrid in November. (More Tennis News)

Great Britain captain Leon Smith has named Murray alongside Dan Evans, plus doubles pair Jamie Murray - Andy's younger brother - and Neal Skupski, with a fifth member yet to be decided.

After looking set to retire at the start of 2019, Murray has come back in extraordinary fashion, capping off his return to the ATP Tour with an incredible triumph in the European Open on Sunday.

The 32-year-old had previously stated his intent to play in the finals, which have been revamped for this season, with 18 teams competing in six groups.

"We are in a good position with improved strength and depth in our team and will be naming the fifth player in the next couple of weeks," Smith said.

"It's been absolutely fantastic to see Andy back competing again, headlined by his incredible win in Antwerp."

Kyle Edmund, who has lost his past seven tour matches, has not been included, though is likely to be competing with Cameron Norrie for the final spot on Smith's team.

Davis Cup winners in 2015, Great Britain were given a wildcard for the event and will face the Netherlands and Kazakhstan in the group stage.

Rafael Nadal, who will become world number one once more in November, will lead Spain's side, with Novak Djokovic in action for Serbia, while in-form Daniil Medvedev headline's Russia's side.

Roger Federer will not be participating, with Switzerland failing to qualify.