Maisnam Meiraba Luwang, Junior World No. 15 and top-seeded at the tournament, was unstoppable in his 21-12, 21-11 demolition of second seed Sathish Kumar K in the final of 28th All India Junior Ranking Badminton Tournament 2019 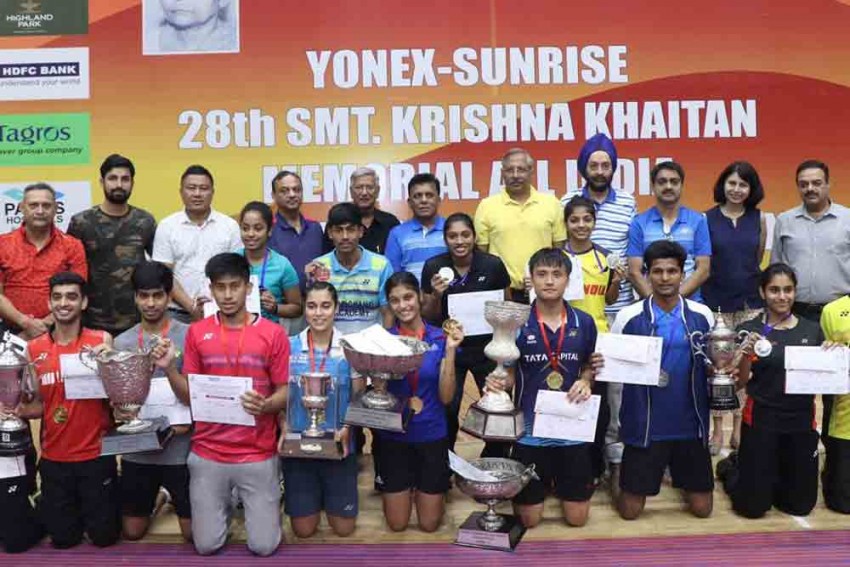 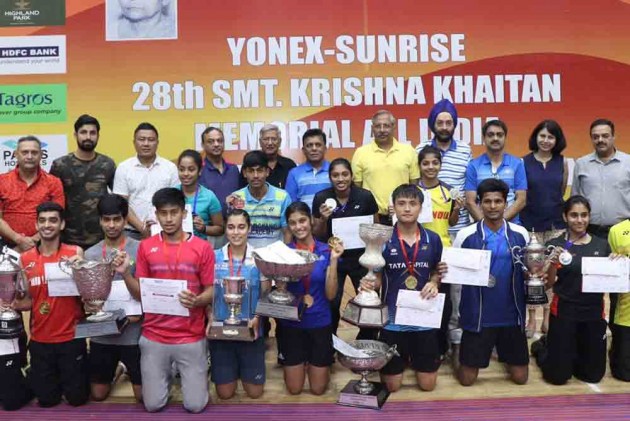 Maisnam Meiraba Luwang continued his dominance in the junior circuit while both Tanisha Crasto and Aditi Bhatt capped a memorable campaign with twin titles at the 28th All India Junior Ranking Badminton Tournament 2019 at Panchkula on Sunday.

Meiraba, Junior World No. 15 and top-seeded at the tournament, was unstoppable in his 21-12, 21-11 demolition of second seed Sathish Kumar K. The in-form Manipuri shuttler, who won the White Night Junior last month, was challenged only once in six matches this week, where he dropped a game to eighth seed Sarath D in the quarter-finals.

In girls’ singles, sixth seed Aditi Bhatt showed steely nerves and resilience in her 22-20, 13-21, 22-20 marathon win over the top seed Unnati Bisht that needed 1 hour 18 minutes to complete. This was the second consecutive three-game match that the feisty girl played following her 21-15, 14-21, 21-16 win over seventh seed Aashi Rawat in the semi-finals.’

Bhatt made it a double delight when she teamed up with Goa’s Tanisha Crasto to take the girls’ doubles title as well. The second seeds stormed back from a slow start to eke out a 17-21, 21-19, 21-17 win over seventh seeds Khushi Gupta and Drithi Yatheesh.

Crasto found success in the mixed doubles category as well, where she partnered Ishaan Bhatnagar to outlast Dhruv Rawat and Trisha Hegde 20-22, 21-16, 21-13.

In boys’ doubles, the title went to fifth seeds Iman Sonowal of Assam and Yash Raikwar of Madhya Pradesh in yet another surprising result of the day. The boys put up a brilliant performance to upset the top seeds Manjit Singh Khwairakpam and Dingku Singh Konthoujam 21-12, 21-15.

Ashes, ENG Vs AUS: Honestly, I Don't Know What I Was Thinking – Jofra Archer After Steve Smith Injury