Sandesh Jhingan is the country's 27th footballer to win the Arjuna Award, while former India coach and defender Sukhwinder became the third person in football to receive the Dhyan Chand award 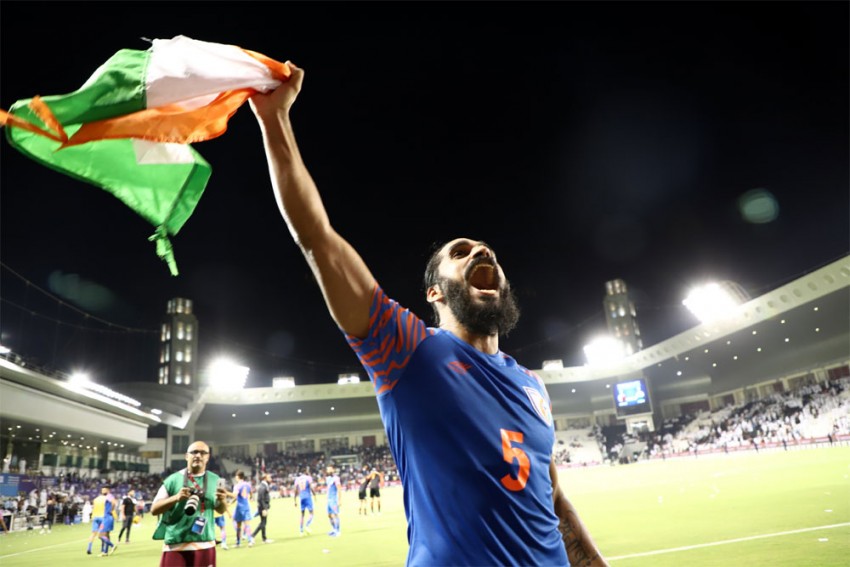 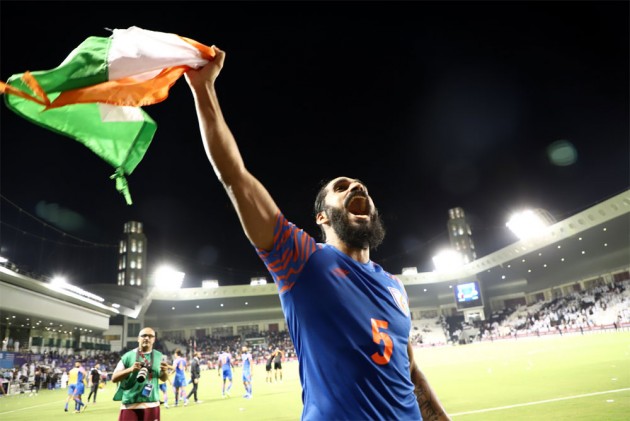 Jhingan is the country's 27th footballer to win the Arjuna, while former India coach and defender Sukhwinder became the third person in football to receive the Dhyan Chand award.

"Sandesh's spirit and tenacity have been such a remarkable hallmark in Indian football in recent times. You fully deserve this honour and we are extremely proud of you. Keep the Indian flag flying high. Congratulations," Patel said.

"Sukhwinder Singh has played a key role in developing Indian football. He has been a successful coach and a player winning many laurels. My heartiest congratulations to him," the AIFF chief added.

"Sandesh epitomises the new generation of Indian footballers. His qualities stand out and he is a great role model for so many youngsters. He is a deserving recipient of the Arjuna award. This is also an award of recognition for Indian football," Das stated.

He added: "Sukhwinder Singh's contributions to Indian football are invaluable. Many congratulations to him."

Jhingan made his India debut in 2015 in Guwahati and since then, he has played 36 times for the Blue Tigers, scoring four goals. He has also captained India on four occasions so far.

A central defender, Jhingan has played a key role in many memorable results such as winning the Hero Intercontinental Cup 2018 and the draw away to Asian champions Qatar last year.

As the national team coach, Sukhwinder has won the SAFF Cup twice (1999 and 2009) and it was under his leadership that India defeated UAE in 2001 in a FIFA World Cup Qualifier in Bengaluru.

At club level, he has been a National Football League (NFL), Federation Cup, IFA Shield and Durand Cup champion as a coach.

As a player, he made his senior national team debut in 1975 and played 22 matches for India. He also played for JCT club and represented Punjab at the Santosh Trophy.

Misbah-Ul-Haq May Be Asked To Quit Chief Selector Post