Rashid Khan, who is already the captain of Afghanistan in the T20 Internationals, will take over from Gulbadin Naib (in ODIs) and Rahmat Shah (in Tests). 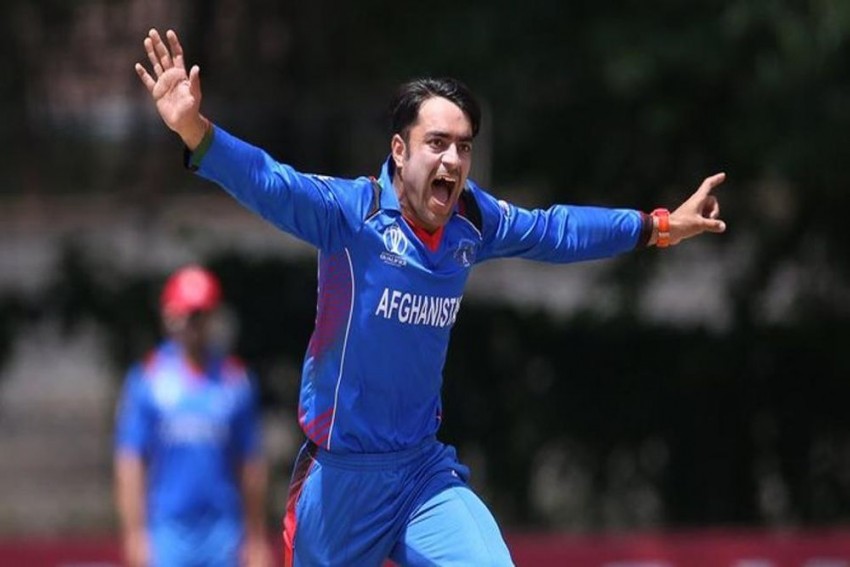 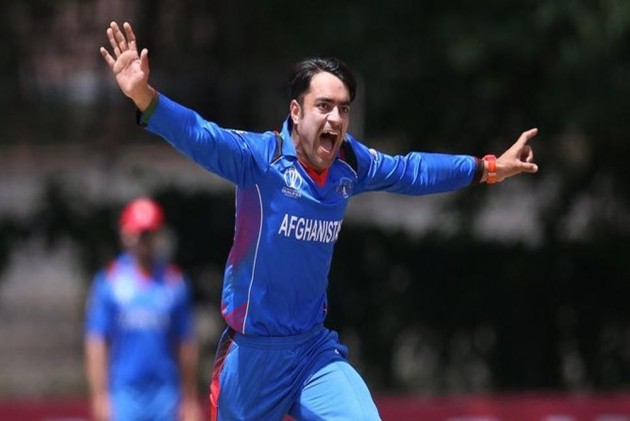 Rashid Khan was on Friday appointed captain of the Afghanistan cricket team for all formats while Asghar Afghan, who was unceremoniously removed as skipper before the World Cup, will be his deputy. (2019 WORLD CUP FULL COVERAGE)

The Afghanistan Cricket Board (ACB), thus, has put an end to the split captaincy before it even came to effect.

Before the World Cup, Rahmat Shah was appointed Test captain while Gulbadin Naib emerged a surprise choice for ODI captaincy. Rashid himself was named the T20 captain.

At the World Cup, Afghanistan came close to upsetting biggies like India and Pakistan but eventually ended at the bottom of the 10-team table without a single win in nine games.

Twenty-year-old Rashid and seasoned Mohammad Nabi, the two IPL stars, had expressed displeasure at the removal of Asghar just ahead of the showpiece. Rashid has played two Tests, 68 ODIs and 38 T20s.