FC Goa will open their campaign at the continental club competition on April 14 against Qatar's Al-Rayyan. 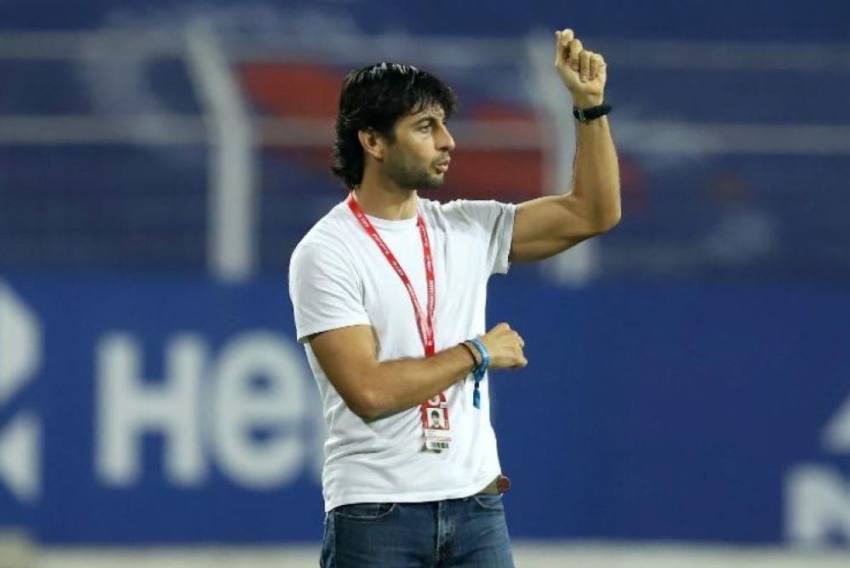 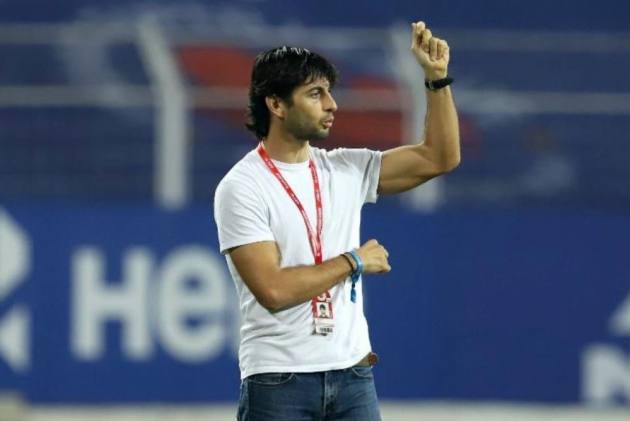 FC Goa is set to make its debut at the AFC Champions League group stage and head coach Juan Ferrando described it as a "once-in-a-lifetime" opportunity for the players to compete against some of the biggest names in Asia. (More Football News)

Having won the ISL League Winners' Shield in the 2019-20 season, FC Goa qualified for the 2021 AFC Champions League Group Stage – the first time that a team from India will be playing at this stage of the competition

FC Goa will open their campaign at the continental club competition on April 14 against Qatar's Al-Rayyan.

"(We are) very excited! This is one of the biggest competitions in the world alongside the likes of the UEFA Champions League and Copa Libertadores," Ferrando told the-aiff.com.

"This is a once-in-a-lifetime experience for many. These are the kind of things you start playing football for. We are all very enthusiastic about it and hope to make the country proud."

"It's a huge one. Not only for FC Goa but also for the entire nation. This is an opportunity for our players to play against some of the biggest names in Asia."

The Gaurs are set to face some of the best teams in Asia in the form of Persepolis FC (Iran), Al Rayyan (Qatar) and Al Wahda (UAE).

"I always try to help the players improve with each passing day. And despite a great campaign in the ISL, I am aware that the team has still lots of room to improve," Ferrando said.

"Our goals are still far. My mindset is not to think about what we have done so far but always to think of what is left to do to get closer to our goals."

India will be hosting AFC Champions League for the first time.

"I am very excited that Goa and India get to host such a big tournament but sad at the same time as fans won't be in the stadium to get a real feel of it," Ferrando said.

"However, giving the rights to India just shows the trust bodies like the AFC and FIFA have in the country.

"While it was difficult in many respects, we were able to get a whole season of football under our bags and without a single mishap. That speaks volumes of the capability here."