The event will be played from August 19 to 22 at the Carnoustie Links, barely three miles from Panmure 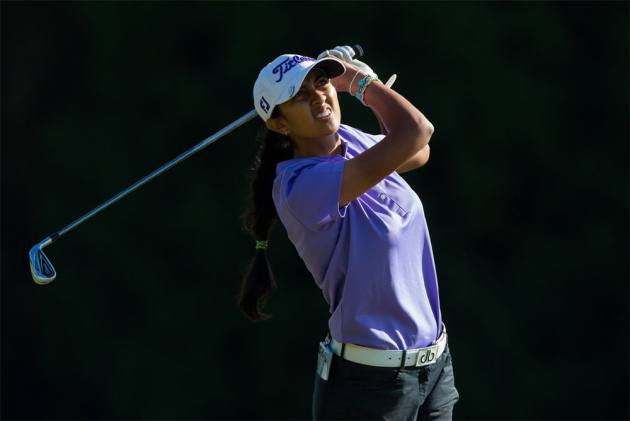 The 23-year-old Indian star, who had the entire Indian nation enthralled as she finished an agonising fourth at the Tokyo Olympics, was one of the two Indians vying for one of the 15 spots on offer for the Major.

The event will be played from August 19 to 22 at the Carnoustie Links, barely three miles from Panmure.

While Aditi was sole second, Tvesa Malik (73) ended T-29th and missed out grabbing one of the berths available for the Open.

The Open appearance extends Aditi's record of starts at Majors to 19, up from 18 after the Amundi Evian Championship last month.

This is her fourth Major of the season. No Indian, men or women, has played as many. Women have five Majors as against four for men each year.

Aditi, who was one-over after 12 holes, did well to get to 2-under and finish sole second.

Johanna Gustavsson was also 1-under through 17 holes.

Aditi's best Major finish was T-22 at the Open at Royal Lytham and St. Annes in 2018. This will be her fifth appearance at the Women’s Open.

Panmure, the 16th oldest golf club in the world, dating back to 1845, has hosted the Open qualifiers on many past occasions. The course with tight fairways is a big test and has challenging and undulating greens.

The Par-70, 6,242-yard course designed by James Braid is situated between the courses of Monifieth and Carnoustie courses on the east coast of Scotland.