On the eve of World Tuberculosis Day experts say that tuberculosis is treatable and preventable and needs education and awareness among the masses to ensure timely screening to detect it. 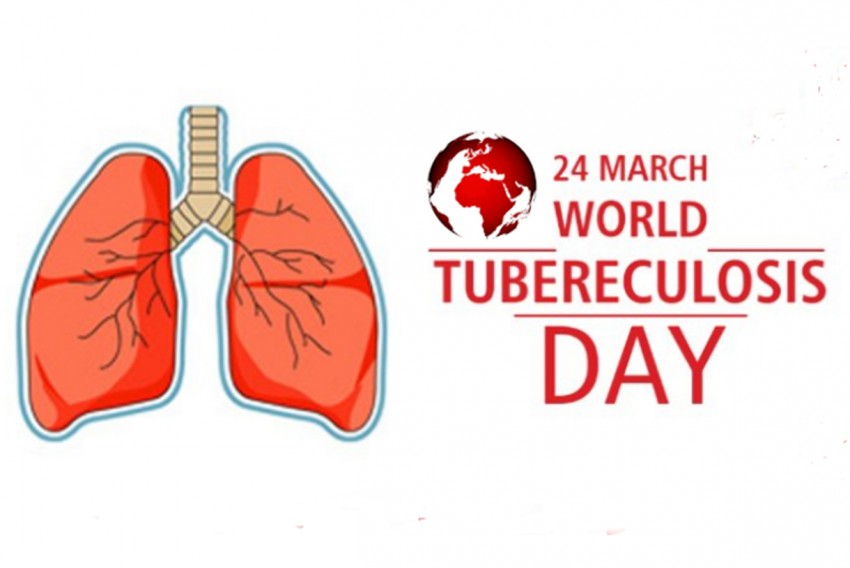 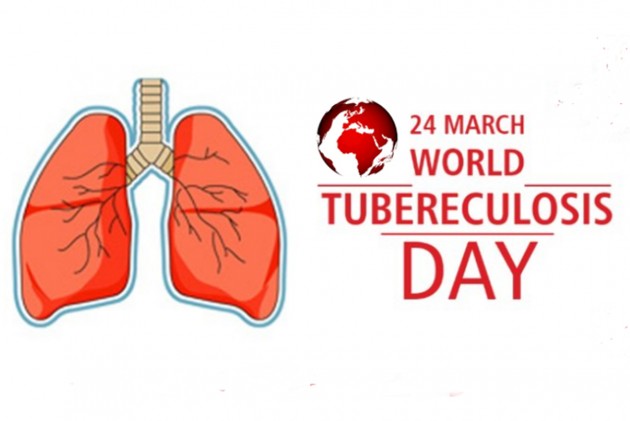 Tuberculosis (TB) is one of the oldest diseases prevalent till date and is one of the most common cause of death in developing countries like India. According to the World Health Organization, India has one of the highest number of TB cases in the world with nearly 27. 4 lakh patients suffering from the disease annually (204 cases/ lakh population). The reported annual mortality from the disease is 4.1 lakh. Tuberculosis is an infectious disease caused by the MTB bacteria (Mycobacterium tuberculosis) and can be transmitted through cough. While it generally affects the lungs, it can affect other parts of the body too. People suffering with infection from HIV, diabetes mellitus, low body weight, silicosis (a respiratory condition caused by inhaling silica dust), head or neck cancer, leukemia and autoimmune or vasculitic diseases which affects the immune system are more prone to the risk.

The most common symptoms for TB include low-grade fever with the body temperature rising predominantly in the evenings along with loss of weight and appetite. Apart from this, other symptoms vary from case to case. For example, in case of Pulmonary TB (in lungs), symptoms include cough, sputum and haemoptysis (coughing up blood). In case of Extrapulmonary TB (other organs) like lymph node TB it comprises fever, lumps in the neck and cold abscess (pus collection). If it’s a case of pleural TB (fluid in the pleural space surrounding the lung), there can be cough, breathlessness and pleuritic chest pain.

Tuberculosis is treatable and preventable and needs education and awareness among the masses to ensure timely screening to detect it. Dr Anand Jaiswal, Director, Respiratory and Sleep Medicine, Medanta, Gurgaon says, “The treatment is simple, and the disease can be cured by taking oral tablets in most cases. There are two phases of the treatment- the first is the intensive phase which is for two months and includes administering of four drugs namely, HREZ - Rifampicin, Isoniazid, Ethambutol and Pyrazinamide. The second phase is the continuation phase which is for four months. Apart from Pyrazinamide, other medicines are also administered in this phase.

"Over the years, many changes have occurred in terms of manifestation, diagnosis and treatment of tuberculosis. India accounts for the most drug-resistant TB patients with nearly 1.3 lakh people who do not respond to first-line drugs. In certain cases, second line drugs which includes injectable aminoglycoside, fluoroquinolones and other medicines is administered. The BCG vaccine is commonly administered to children for protection against the disseminated forms of TB. However, protection against pulmonary TB in adults is variable. Since most transmission originates from pulmonary TB among adults, the BCG vaccine is generally used to protect children, rather than to interrupt transmission among adults," adds Dr Anand Jaiswal

Accurate and timely medical intervention can significantly reduce the mortality and morbidity of tuberculosis. New advances in molecular tools and technology are driving improved tuberculosis diagnostics, including ways to rapidly identify drug-resistant infections. The purpose of timely treatment is early containment of open infection which spreads through cough and sputum thereby breaking the chain of transmission, ensuring high cure rates, preventing emergence of drug resistance and minimizing relapses.

Dr Vishwanath Bellad, Consultant, Pulmonologist, BGS Gleneagles Global Hospital, Bengaluru on the threat of multi-drug resistant TB, “Drug resistant TB, a condition in which a person is infected with TB germs that cannot be killed by the most effective and commonly used antibiotics, is a huge health concern.  Drug resistant TB is difficult to treat as it requires a prolonged duration of treatment sometimes lasting between 18 to 24 months. In addition, the use of less potent medications that have more adverse effects slows down the process. Unfortunately, the poor response to treatment means that it can easily spread in the community to epidemic proportions.”

Drug resistant TB often occurs when patients do not comply with the given treatment leading to breaks in the original treatment plan. On the other hand, healthcare providers are sometimes guilty of providing inadequate treatment including improper combination of antibiotics and inappropriate dosages or poor timings of administering the drugs. In other cases, immune suppressive conditions like HIV infections and diabetes mellitus increase the risk of developing drug resistant TB.  This is a manmade disaster and adopting a few simple measures could help prevent it. “Early diagnosis of symptomatic cases is critical. Healthcare providers have to evaluate each patient and retest drug resistant strain of bacteria. Drafting an appropriate scientific regimen with appropriate dosages and close follow ups to ensure cure of disease in every single diagnosed case will help keep this in control.” added Dr Vishwanath Bellad, Consultant.

*Always cover your mouth/nose with a tissue when you cough or sneeze. Seal the tissue in a plastic bag and dispose it
*Wash your hands after coughing or sneezing
*Avoid venturing out and stay away from public places at TB is contagious
*Use a fan or open windows to move around fresh air