Singers and musicians from Bollywood talk about their love for music on World Music Day, 2019 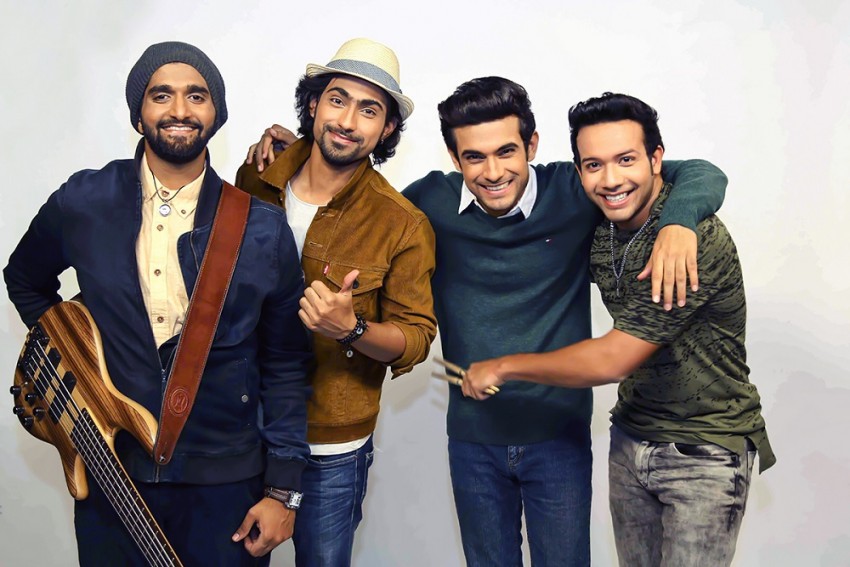 Music is truly the soul of Bollywood movies, and the success of a film depends entirely on it. Here is what the Bollywood playback singers and musicians have to say.

“For me my every breath belongs to music, every act of mine is related to music and my every day is dedicated for music. I remember when I was about five-years-old I was asked to perform on stage and I sung one song three times on public demand so I even won the trophy but as I was a kid that time so I heard toffee and the moment I got toffee I completely forget the trophy and walked away.” 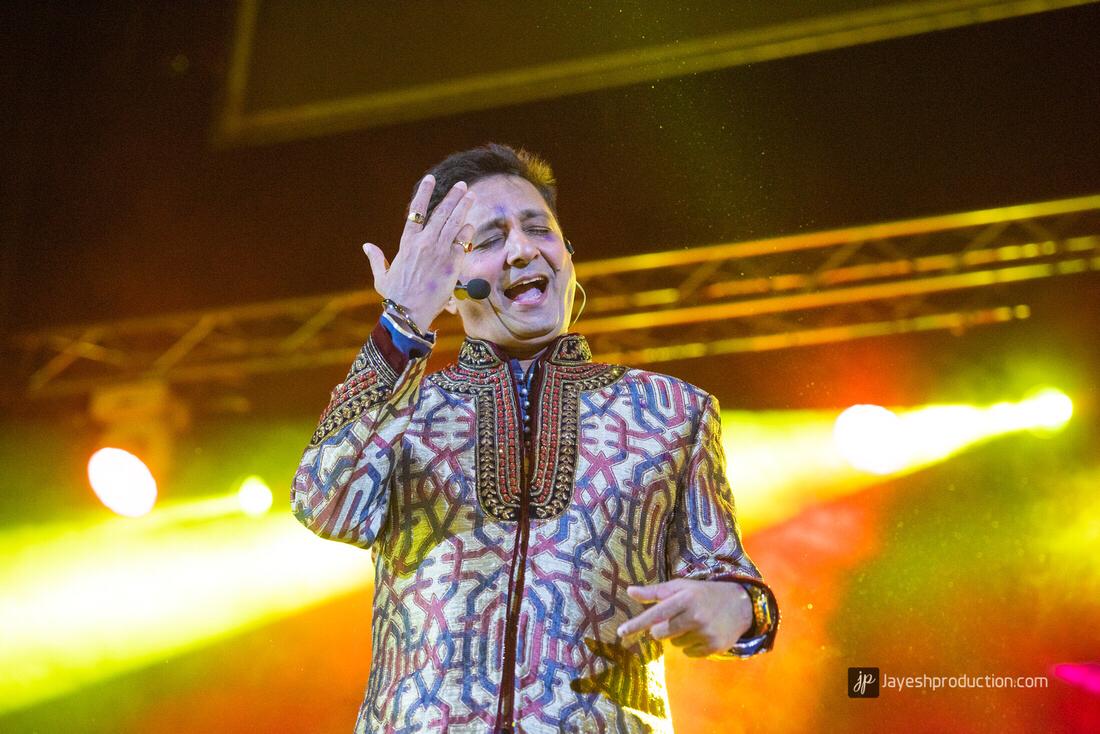 “For me as a musician I can’t only feel great about music on only world music day. My world completely revolves around music. As a kid I have laernt music from my guruji Sh Byomkesh Banerjee. He taught me everything from Dhrupad gayaki to rabindra sangeet, khayal gayaki to bhajans. When I was a kid I used to travel for shows with Anandji Bhai’s Little Wonders and Little Stars. Being with so many musicians for 45 days at a stretch itself was a lot of fun and was the most memorable part of my childhood years. Constantly hearing old songs on a Walkman and rewinding it to learn it properly. Those were the days of my life.” 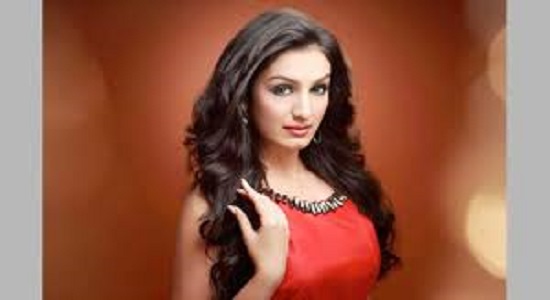 “Music to me is life to me. I convey my emotions through my music. I used to perform in my school and sing so loud so people could notice me, for that I was removed from the group. From age of eight, I started writing songs and composing them. My parents knew that I would take up music as a career.” 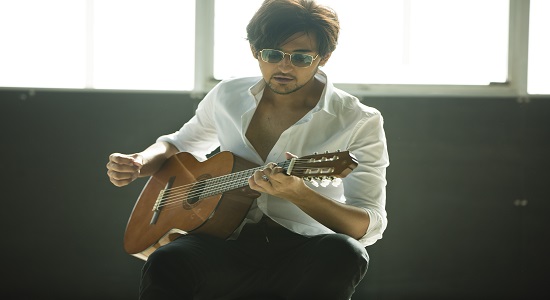 “For me music is home. Music has given me hope, happiness, love, peace and a good imagination. My mom used to get the latest songs recorded on cassettes. She used to play them really loud on our tower speakers. That’s something I really loved and enjoyed as a child. And I remember going for singing classes after school and learning songs for shows. I started performing when I was seven- years-old. My mom travelled with me for all the shows. I can say the journey began then. I continued doing music with studies. After I finished engineering I took up music full time. My family and my manager Ben Thomas gave me the right motivation to start building a career in music. I got an opportunity to work with amazing composers like Rahman Sir, Vishal Shekhar, Amit Trivedi, Sachin Jigar which were turning points in my career. My YouTube channel has also played an important role in my journey.” 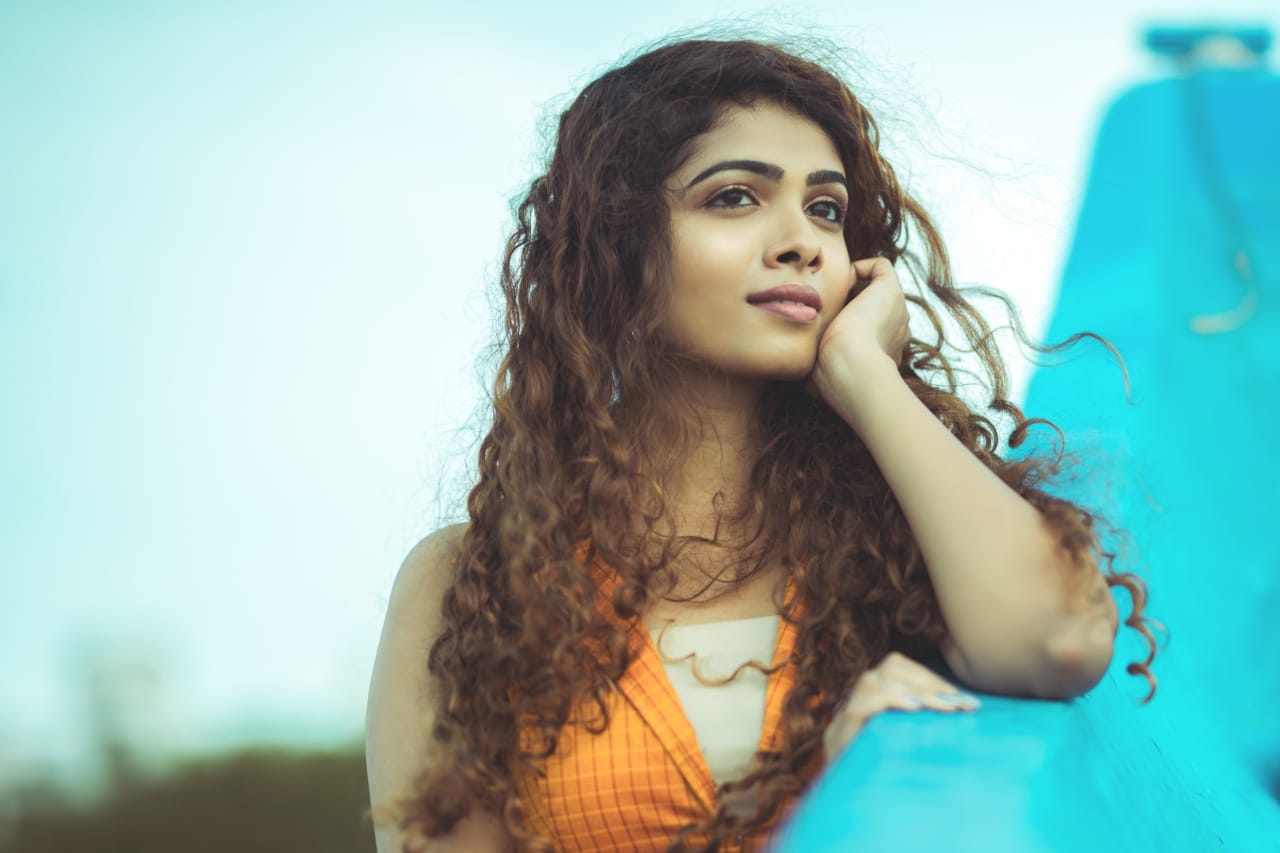 “Music is a gateway to one’s soul. Playing an instrument, singing or even humming a tune is therapeutic. It can make us joyful, reminisce, feel nostalgic, sad or take us through several emotions and it ends up affecting our mood. Music through the ages has been a reflection of our society and a sign of the times. We musicians can alter the course of history through expression and intent in the music we make.”

“Our father used to listen to all kinds of music from around the world. He used to sing at parties too and we used to always wonder why he didn't take up singing as a profession. Whenever our father would be out of the country for long we would compose songs for him to make him happy.”

“My interest in music began really early in my life. Having watched my brother Arjun Dhanraj play guitar and sing, I wanted to learn an instrument as well. I started playing the violin while I was in a boarding school called Rishi Valley. Violin is an instrument that can sound really horrible if you don’t know how to play it well. My roommates dreaded my rehearsal sessions and begged me to stop. So I switched to mridangam for a few weeks before moving on to the guitar. I learnt a lot watching my brother play. However, much later in Chennai, when the drummer in my brother’s band left, I decided to fill in because I had already watched so many of their rehearsals and the beats were stuck in my head. I learnt how to play the drums with my brother’s band and fell in love with the instrument.” 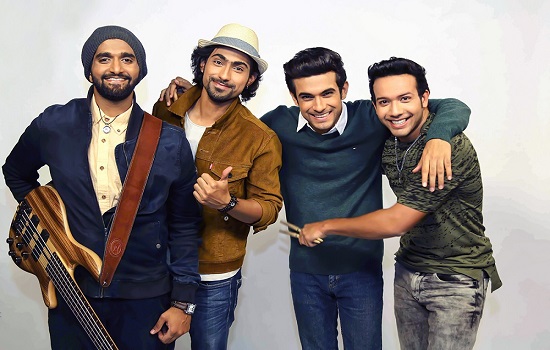