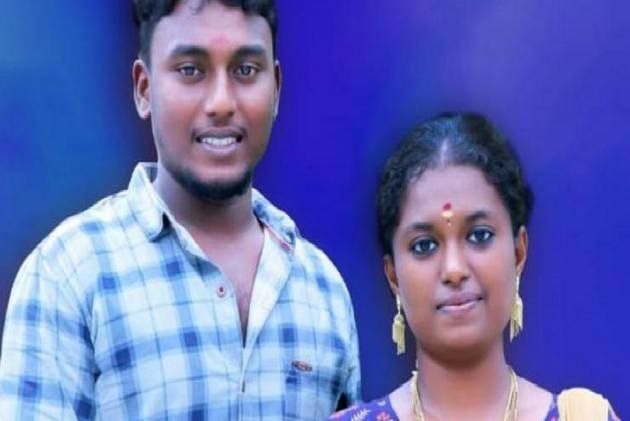 Coming Sunday Mamta Banerjee and Socialism will be tying the knot. It has nothing to do with Bengal politics but is actually a wedding happening in a village in Tamil Nadu which is aptly ruled by one M.K. Stalin.

The bridegroom A.M Socialism hails from Amani Kondalampatti village at Kattur union in Salem district and is the son of A. Mohan, the district secretary of CPI. And P. Mamta Banerjee belongs to a Congress family from the same village and was so named by her father K. Palanisamy as he was impressed by Didi’s firebrand politics as a Congress leader in Bengal taking on the Communist regime.

Mohan decided to name his sons Communism, Leninism and Socialism as he was unable to digest the breakup of Soviet Union and people had concluded that Communism was history. ”My first son Communism is a lawyer by profession and my second son Leninism and third son Socialism are running a silver anklet manufacturing unit from our home. All three are members of the CPI and my second son even named his son as Marxism," said Mohan while explaining the ideological affinity of his family that consists of four generations of communists.

“In school they used to be ridiculed due to their names but in college their names became quite popular as many students were inclined towards Left ideology,” pointed out Mohan who was the CPI’s candidate during the 2016 Assembly elections when it was part of a third front. The bride’s father Palanisami says that the two families are distantly related and it is no coincidence that the Congress is equally committed to socialism

The simple marriage to be held at Mohan’s home on Sunday will be graced by state CPI Leaders A. Mutharasan and Tiruppur MP K. Subbarayan.