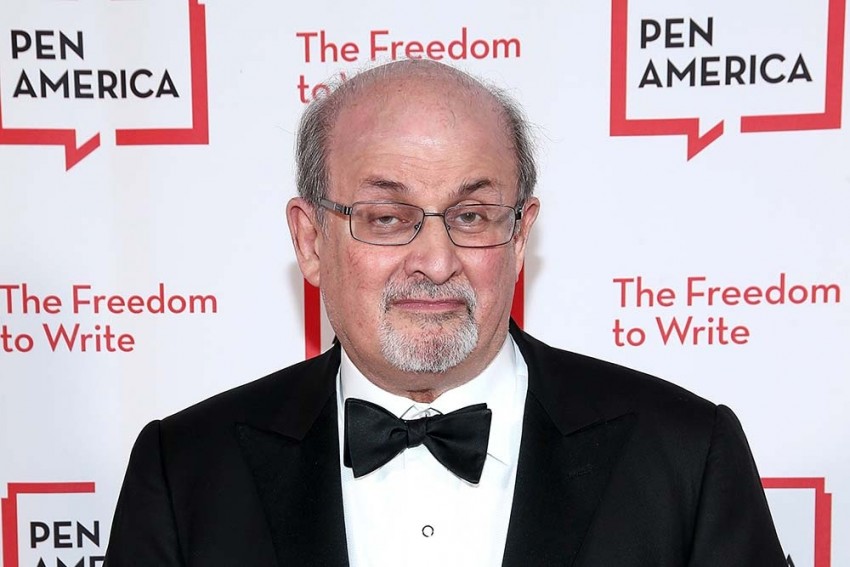 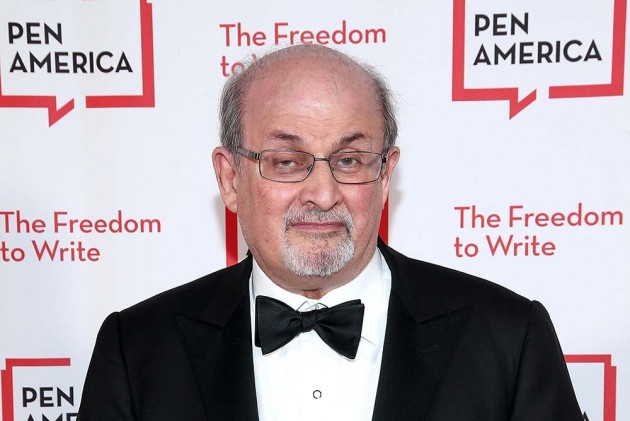 British Indian novelist Salman Rushdie's yet-to-be-published novel "Quichotte" has made it to the Longlist of this year's Booker Prize.

Rushdie has earlier won the Booker in 1981 for "Midnight's Children".

Canadian writer Margaret Atwood, who had earlier bagged the award in 2000 for "Blind Assassins", is another former winner on the list. Her 2019 nominated work, "The Testaments", is a sequel to her acclaimed book "The Handmaid's Tale".

"If you only read one book this year, make a leap. Read all 13 of these. There are Nobel candidates and debutants on this list. There are no favourites; they are all credible winners. They imagine our world, familiar from news cycle disaster and grievance, with wild humour, deep insight and a keen humanity. These writers offer joy and hope.

"They celebrate the rich complexity of English as a global language. They are exacting, enlightening and entertaining. Really – read all of them," founder and director of Hay Festival Peter Florence, who chaired the panel, said.

"There are familiar names here writing at the height of their powers, there are young writers of exceptional imagination and daring, there is wit, incisive political thought, stillness and thrill.

"And there is a plurality that shows the making of literature in English to be a global endeavour. The 2019 longlist is a testament to its extremely good health," Gaby Wood, Literary Director of the Booker Prize Foundation, said.

The prize awards writers of any nationality, writing in English and published in the UK or Ireland, and carries a cash prize of 50,000 pound along with a specially bound edition of the winner's book.

The shortlist of six books will be announced on September 3, and the 2019 winner will be finally announced on October 14.

Opinion: Instagram To Do Away With 'Like/ Button. Can We Re-adjust To An Online World Without It?