From Amitabh Bachchan to Bhumi Pednekar, many Bollywood personalities on Saturday paid their respect to the innocent lives, that were lost during the infamous Jallianwala Bagh massacre in 1919, during the protest against the oppressive Rowlatt Act. 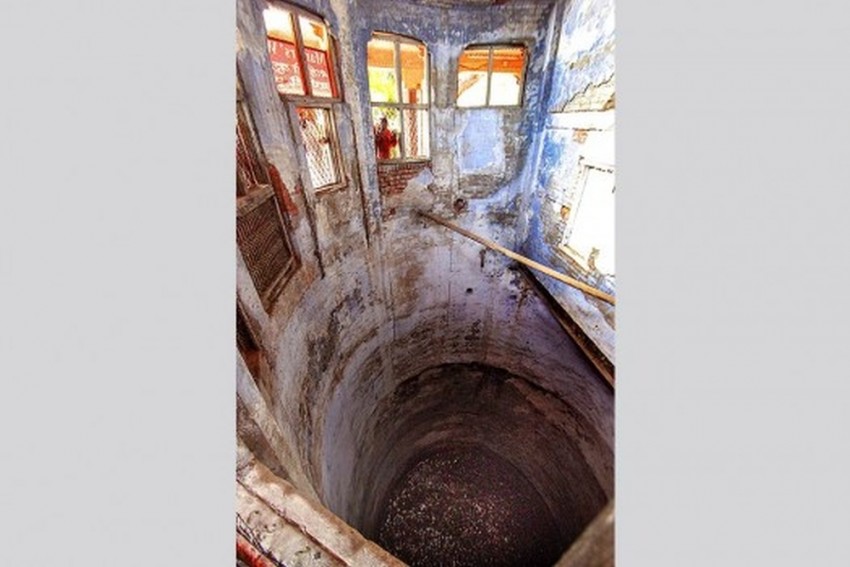 The well into which the terrified people jumped and died to escape the shower of bullets in Jallianwala Bagh In Amritsar. It is now a memorial.
File Photo
Outlook Web Bureau 2019-04-13T15:32:44+05:30 Bollywood Personalities Pay Homage To Jallianwala Bagh Martyrs 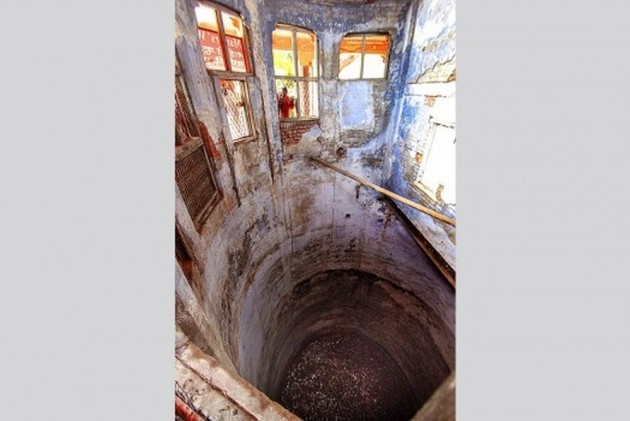 Many Bollywood celebrities, like Amitabh Bachchan, Sunny Deol, Bhumi Pednekar and Madhur Bhandarkar on Saturday paid tribute to the martyrs, who lost their lives during Jallianwala Bagh massacre, as India commemorated the 100th anniversary of the brutal killing.

A century ago, British forces led by Brigadier General Reginald Dyer, opened fire on hundreds of unarmed, innocent Indians, including women and children, who were protesting peacefully against the oppressive Rowlatt Act of the British government on April 13, 1919 at Jallianwala Bagh in Amritsar.

Remembering the horrific incident, Bollywood superstar, Amitabh Bachchan tweeted, "Jallianwala Bagh centenary. In remembrance of the merciless killings by the British and the resolve to rid India of British Colonial rule."

T 3142 - #JallianwalaBaghCentenary .. in remembrance of the merciless killings by the British .. and the resolve to rid India of British Colonial rule

"Tribute to martyrs," Sunny Deol wrote along with a photograph of the Jallianwala Bagh.

"Toilet: Ek Prem Katha" star, Bhumi Pednekar urged people to "always remember the courage and sacrifice of our freedom fighters" and to get inspired by their "valour and contribution into making our country stronger".

Actress-turned-politician, Kirron Kher said, "Remembering the innocent souls who were martyred, mercilessly, for taking a stand for our country's independence this day, 100 years ago."

According to the actress, "Jallianwala Bagh centenary is a reminder that even the worst of massacres couldn't dampen the spirit of our countrymen."

Director Madhur Bhandarkar, who has produced masterpieces like ‘Fashion’ and ‘Page 3’, tweeted, "Let us pay tribute to those who sacrificed their lives for independence movement in Amritsar."

Actress Preity G Zinta shared, "My heartfelt tribute to the brave hearts and martyrs who lost their lives in the horrific Jallianwala Bagh massacre a century ago. I salute them and their families for their valour. Hope the people of this country remember what it took to get here and always stay united.”