Advocate M S Khan, representing some of the accused, said that while the law mandates speedy trial of NIA cases, proceedings in the present case "are going slower than the speed of a snail". 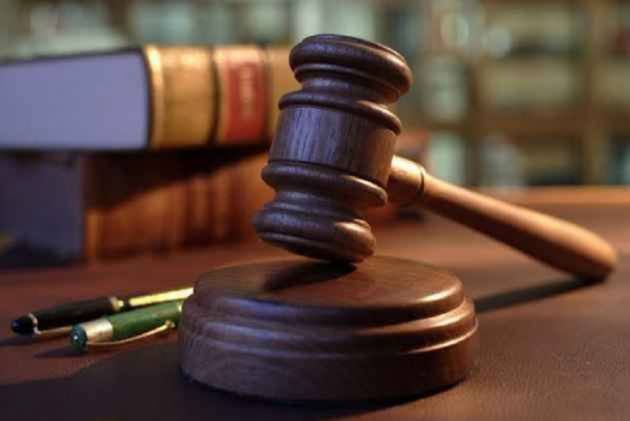 Sixteen suspected ISIS operatives, arrested from across the country on charges of recruiting and financing people to join the terror outfit, on Tuesday moved a Delhi court seeking day-to-day trial.

District Judge Poonam A Bamba issued notice to the National Investigation Agency (NIA) and sought response by December 3, the next date of hearing.

Advocate M S Khan, representing some of the accused, said that while the law mandates speedy trial of NIA cases, proceedings in the present case "are going slower than the speed of a snail".

Over 103 Indian Arrested For Having Links With ISIS, UP Tops The List

The NIA had alleged that that the accused are members of banned outfit Islamic State (IS) or Islamic State of Iraq and Syria (ISIS) and in connivance with a few resident and non-resident Indians, have been indulging in identification, radicalisation, recruitment, training of people.

"The proceedings in the case are going at a very slow pace depriving the fundamental right of the accused to have a speedy trial.... It has been almost three years and not even charges have been framed," the counsel said in the application.

The NIA had filed its charge sheet before the court outlining the role of all the accused in a larger conspiracy of ISIS to further the terror group's ideology.

The final report had alleged that some Indian youths were transferred by the accused, who are currently in judicial custody, to countries like Syria, Lybia and Iraq for terror activities.

They were arrested from different parts of the country for allegedly recruiting and financing people to join the terror organisation.

They were arrested under several sections of the Unlawful Activities (Prevention) Act and Indian Penal Code (IPC). A case was registered by NIA on December 9, 2015 against unknown and unidentified persons involved in the activities of IS in India and other Asian countries.

In this case, the NIA had filed a charge sheet against 23-year-old accused Naser Packeer, outlining his modus operandi in identifying, radicalising, recruiting and sending some Indian youths to join the terrorists in Syria and Iraq.

The agency had filed an FIR in the matter on December 9 last year against unknown persons on the basis of inputs received from the Ministry of Home Affairs.

Ashwani Sharma / Using digital gateways and portals, a group of young apple producers from Himachal Pradesh are selling fresh, nutritious and natural apple varieties directly to buyers with no middlemen in the picture.