Security Beefed Up Nationwide, Restricted Movement Of Vehicles In Delhi On Dussehra 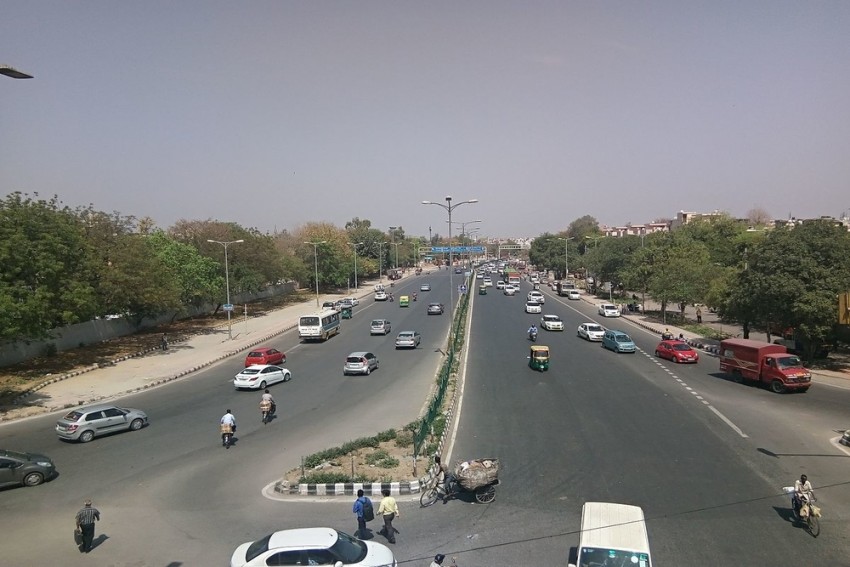 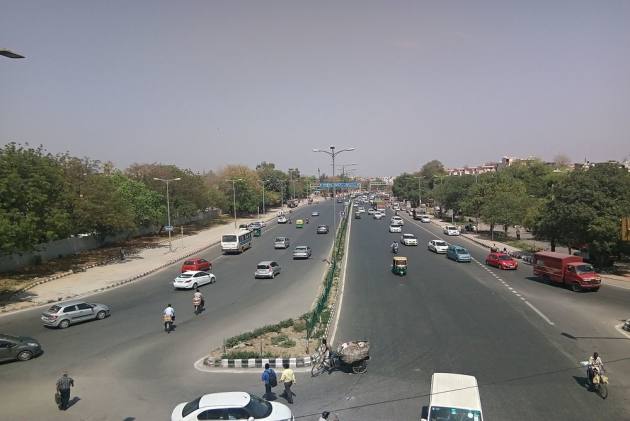 In the wake of Dusshera celebrations, security has been beefed up across the country, with special traffic arrangements and restrictions imposed in Delhi.

Delhi Traffic Police has issued a traffic advisory for Friday, stating that traffic restrictions will be in place in Netaji Subhash Marg, Nishad Raj Marg (New Darya Ganj Road), Jawahar Lal Nehru Marg and Turkman Gate after 5 pm, depending on the crowd situation.

Kumar has also suggested Delhiites to use public transport to reduce congestion on roads, avoid roadside parking to avoid an obstruction in the normal flow of traffic and immediately report to the police if any unusual or unidentified object or person is noticed in suspicious circumstances.

Dusshera, also known as Vijayadashami, is majorly celebrated in eastern and northeastern states of India, marking the end of Durga Puja. In Northern India, effigies of Ravana, Kumbhkaran, and Meghnad are burnt with fireworks marking the destruction of evil.