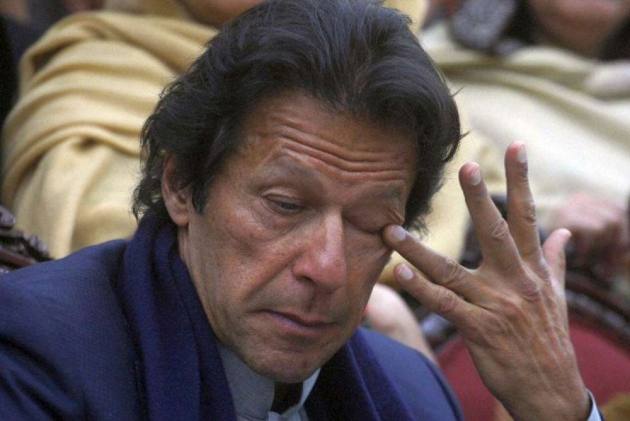 London-based economist Imran Rasul has become the second member of the new Pakistan government's Economic Advisory Council (EAC) to resign in protest against the exclusion of noted US-based academic Atif R Mian who was told to step down from the body due to a backlash over his Ahmadi faith.

Succumbing to pressure from the hardliners, the Pakistan government on Friday withdrew the nomination of noted economist Mian, a member of the minority Ahmadi community, from the newly-constituted economic panel, according to media reports.

"With a heavy heart, I have resigned from the EAC this morning," Rasul, a professor of economics at University College, London, said in a tweet on Saturday.

"Basing decisions on religious affiliation goes against my principles, or the values I am trying to teach my children," he said.

In a series of tweets, Rasul spoke in favour of Mian's appointment to the advisory council, saying "if there was one academic on the EAC that Pakistan needs, it was him (Mian)".

Wishing the government and the EAC luck for the future, the professor said he remains willing to offer "non-partisan, evidence-based advice" that can help improve economic policymaking in Pakistan.

Rasul said while Pakistan is full of talent, it "needs leaders willing to draw on all this talent, and that are willing to appeal to our better sides, for the common good and not sow division."

Rasul quit after another EAC member, Asim Ijaz Khwaja, professor of International Finance and Development at the Harvard Kennedy School, announced his decision to resign from the advisory council following Mian's exclusion.

The government's climbdown came three days after it had defended the academic's nomination to the EAC led by Prime Minister Imran Khan, saying in categorical terms that it will "not bow to extremists".

The Ahmadis are designated as non-Muslims in Pakistan's Constitution and their beliefs are considered blasphemous in most mainstream Islamic schools of thought. They are often targeted by extremists and their places of worship vandalised.

Mian, a Massachusetts Institute of Technology-educated Pakistani-American economics professor at the prestigious Princeton University, was recently named member of the 18-member EAC to advise the government on economic policy.

He is the only Pakistani to be considered among International Monetary Fund's list of 'Top 25 brightest young economists'.

His appointment was embroiled in a controversy after it was opposed by several individuals and reigiuos groups, including the hardline Islamist party Tehreek-i-Labbaik Pakistan (TLP), who objected to his Ahmadi faith.