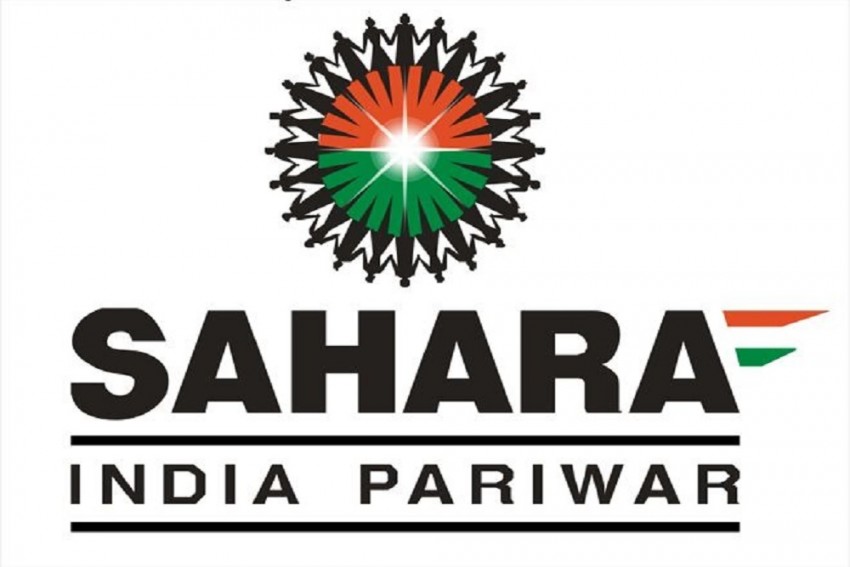 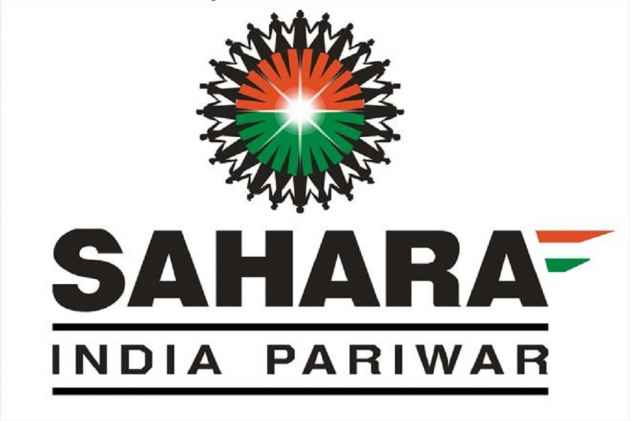 The SEBI on Tuesday, moved the Supreme Court seeking contempt proceedings against the Sahara Group for allegedly obstructing the process of auctioning its Aamby Valley property in Pune, initiated on court's direction.

Securities and Exchange Board of India (SEBI) mentioned the matter before a bench headed by Justice Ranjan Gogoi for urgent hearing, saying the auction process was to start from today but Sahara Group has been "obstructing" it by allegedly suspending day-to-day business activities in the project.

It claimed that suspension of business activities would create a law and order problem in the area and cause difficulties in carrying out the auction process.

"We are not giving you any date. I will consult the Chief Justice and Justice A K Sikri and then a date will be given," Justice Gogoi, who was sitting in a different combination, said.

The SEBI-Sahara matter is being heard by a special bench comprising Chief Justice Dipak Misra and Justices Gogoi and Sikri.

In its plea, the SEBI has alleged "wilful and deliberate attempt" on Sahara's part "by adopting a subterfuge to cause interference with the administration of justice, especially in a court directed and monitored auction sale of the Aamby Valley property under various orders of the apex court."

"The contemnors/respondents (Sahara and its directors), knowing fully well the various orders passed by this court have taken such steps without seeking leave of this court, clearly with the intent to frustrate and subvert the auction of the Aamby Valley property ordered by this court, thereby seeking to subvert, hinder, thwart and derail the due process of law," the petition said.

It added that the actions of the group was "clearly a subterfuge, wilfully and deliberately intended to frustrate, thwart, subvert and interfere with the auction process qua the Aamby Valley property, ordered and monitored by this court."

On August 10, the apex court had rejected Sahara chief Subrata Roy's plea to put on hold the auction process of the group's Aamby Valley.

It had said that the auction process would proceed as per schedule and if Rs 1,500 crore is paid by Roy in the SEBI- Sahara refund account by September 7, then it may pass an appropriate order.

The Sahara Group had earlier sought 18 months time to repay around Rs 9,000 crore balance amount of the principal amount of Rs 24,000 crore.

Roy, who has spent almost two years in jail, has been on parole since May 6 last year. The parole was granted the first time to enable him attend the funeral of his mother. It has been extended since then.