SC For Entry Of Non-Hindus Into Puri Jagannath Temple, Will Servitors Allow?

Entry of non-Hindus into the temple has always been a contentious issue. 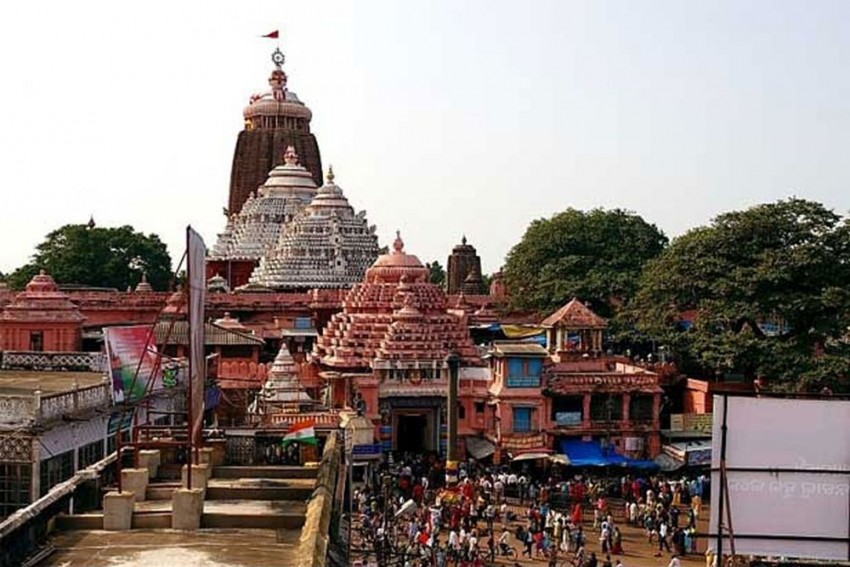 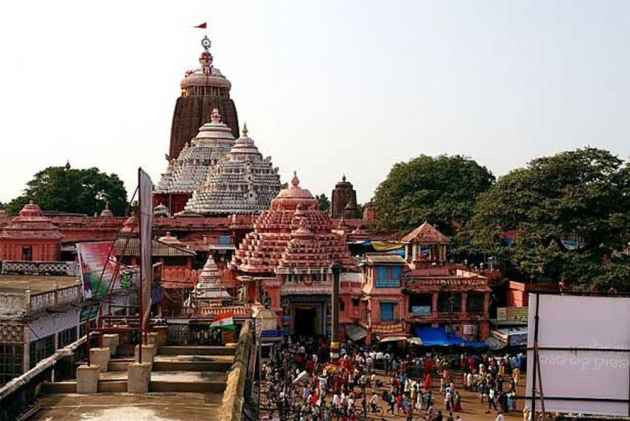 Hours after the Supreme Court asked the Jagannath Temple management committee to ‘consider’ allowing non-Hindus entry into the 12th century shrine, servitors of the temple are up in arms against the move.

“This is a conspiracy by a group of mischief mongers to deny sevayats (servitors) their rights,” said Binayak Dasmohapatra, joint secretary of the Chhattisa Nijog, the most powerful of the 36 Nijogs (associations) of servitors in the temple.

Pandit Suryanarayan Ratha Sharma said: “It is clearly written at the entrance gate of the temple that only orthodox Hindus are allowed inside the temple. We have already diluted it to allow all Hindus in. And now this move to allow non-Hindus into the temple. It is against Bharatiya and Jagannath sanskriti (culture) and hence, completely unacceptable.”

However, the response of the Gajapati King of Puri, the ‘first servitor’ of the Lord and head of the temple management committee, was more restrained. “The Supreme Court proposal would be discussed by the committee,” he said.

Jagannath devotees revere Salabega, the 17th century Muslim saint-poet and singing of his bhajans is mandatory fare at the time of major festivals in the temple, including the Rath Yatra. But entry of non-Hindus into the Jagannath Temple has always been a contentious issue. The list of famous people denied entry into the shrine in the past includes Indira Gandhi, who had to content herself with having darshan from the Raghunandan Library right in front of the temple in 1984 when she was Prime Minister after priests raised objections on the ground that she was married to a non-Hindu (Firoze Gandhi, a Parsi). Even Mahatma Gandhi and Vinoba Bhave were denied permission when they sought to enter the temple with some non-Hindu followers in 1934.

Jnanpith award-winning author Pratibha Ray was misbehaved with and thrown out of the temple by the sevayats in 1987 on suspicion that the fair-skinned woman with her was a non-Hindu when the fact was she was very much Hindu. Though not inside the temple, Italian-origin Odissi dancer Illeana Citarishti, who has made Odisha her home and swears by Lord Jagannath, was heckled and assaulted by priests when she mounted the Rath (chariot) a few years ago. The list is endless.

Many progressive people, including Pratibha Ray, have welcomed the Supreme Court proposal. But those who support the move to allow non-Hindus in are clearly outnumbered by those who oppose it.

And it is not as if only the priestly class is opposed to it. Many devotees are also not comfortable with the idea of allowing non-Hindus even as they take great pride in the fact that their Lord transcends all barriers of caste, creed and religion. Since it was only in the nature of a proposal, the apex court’s advice is unlikely to be accepted.

But the real battle will be over dispensing with the hereditary system of priesthood, which is one of the 12 recommendations of the Puri district judge which the Supreme Court has asked the temple administration to implement. The servitors have made it abundantly clear that they would challenge this recommendation. They cite the Record of Rights, a Bible of sorts for everything related to the shrine, to buttress their demand for continuation of the system. But Ray, a vocal proponent of reforms in the temple, is of the view that it is not sacrosanct. “When the Constitution of the country can be amended to meet the needs of the time, why can’t the Record of Rights?” she asks.

In the first hearing of the PIL filed by Mrinalini Padhi of Cuttack seeking reforms in the temple on June 8, the Supreme Court had made it clear that servitors have no claim on offerings made by devotees and all collections must go the temple ‘Hundi’, a ruling it reiterated during the hearing on Thursday.

But the directive is already being flouted with impunity, despite the temple administration’s efforts to implement the directive with priests keeping their ‘thaalis and pitchers’ to collect their dakshina, Puri district judge Ambuja Mohan Das mentioned in his report submitted to the apex court on June 26.

3 Civilians, Including A Teenage Girl Killed, As Security Forces Fire At Stone Pelters