The apex court observed that the "dress worn by officials in courts is nothing but a symbolic of certain things". 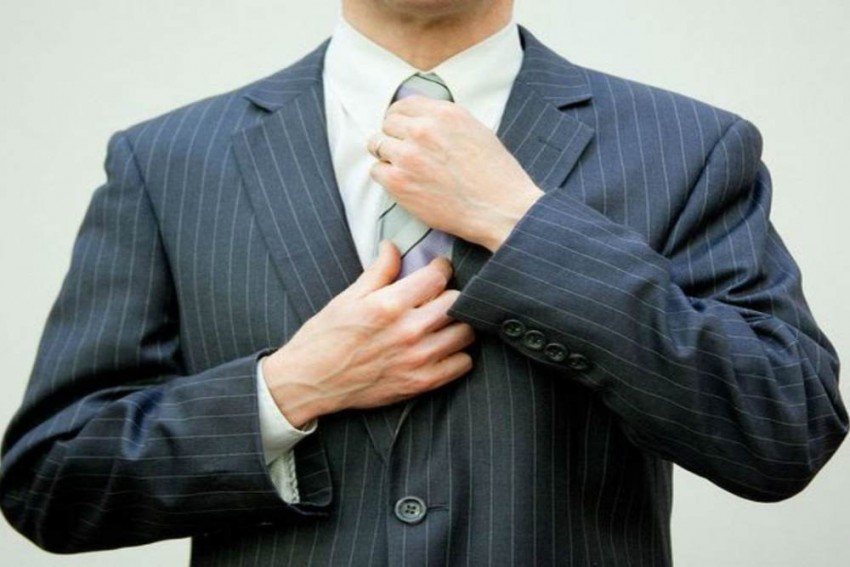 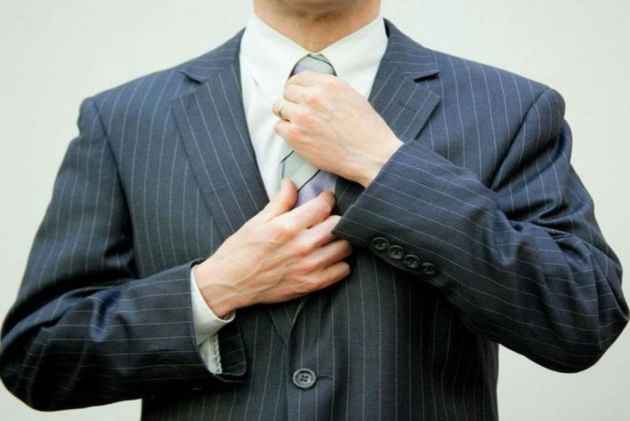 A day after it reprimanded a senior Rajasthan official for not wearing "proper dress", the Supreme Court today said that bureaucrats should wear "sober and decent" dress while appearing in the courts.

Additional Chief Secretary of Urban Development and Housing Department of the state government Manjit Singh, who appeared before the top court in neatly dressed royal blue suit, apologised unconditionally to the bench for the dress - shirt and trouser, he wore yesterday.

"Irrespective of whether there are rules or no rules, bureaucrats are always expected to wear sober and decent dress, while appearing in courts. It does not matter whether there are administrative instructions or not but there should be a certain level of decency," a bench of Justice J Chelameswar and Sanjay Kishan Kaul said.

The apex court observed that the "dress worn by officials in courts is nothing but a symbolic of certain things".

Additional Solicitor General ANS Nadkarni, appearing for the Rajasthan government along with advocate Aishwarya Bhati, said there are no specific set of rules or dress code to be followed by bureaucrats but there are some rules in Himachal Pradesh and even there is a high court judgement in this regard.

He said the concerned official has tendered an unconditional apology for the dress he inadvertently wore during his appearance in court.

The bench was hearing an appeal against the verdict of Rajasthan High Court of May 13, 2015, quashing a government notification of September 18, 2009 withdrawing declaration of the village Napasar in Bikaner district as Nagar Palika (municipality).

Nadkarni apprised the court about the two notification and said that some relevant documents needs to be translated into english and needs some time.

The bench, granted two weeks time to the state government to file all the translated copies and dispensed the Additional Chief Secretary from personal appearance.

Yesterday, the top court had taken strong objection to the dress worn by the senior official and had directed him to check up the rules of the dress code worn by bureaucrats.

"What dress are you wearing? There is a dress code for the bureaucrats. Have you gone through the rules? If you don't know the rules and understand what dress an official should wear while appearing in court, then you don't deserve to be an additional chief secretary," the bench had said.

"Do you allow a person wearing slippers, dhoti or casual dress in your office," the court had asked official, who was wearing a formal shirt and trouser.

The top court had passed couple of orders in February asking the state government to produce the notification and later withdrawing the status.

Annoyed over the state government not producing the relevant document despite repeated orders, the apex court had on March 13 said, "We note with anguish the lack of assistance to this Court from the state of Rajasthan".

The bench said, "We are informed that an officer of the OSD level unfortunately passed away in February and that is being touted as an excuse not to produce the relevant notification despite the lapse for almost a month".

The top court had then summoned the secretary of the state government and asked him to remain personally present in the Court with the notification on the next date of hearing which was today.

Sarpanch of Napasar panchayat, Champa Lal had challenged the order of High Court quashing the notification of withdrawal of status saying that the order was passed mechanically without appreciating the fact that petitioner there had no locus.

He had said that notification for Nagar Palika status was correctly withdrawn by the state government as the Gram Panchayat of Napasar had a paltry population of 22,893 with 1878 family living below the poverty line and over 90 per cent of them dependent on agriculture. Hence, it was not competent to function with the imposition of municipal taxes, Lal had said.