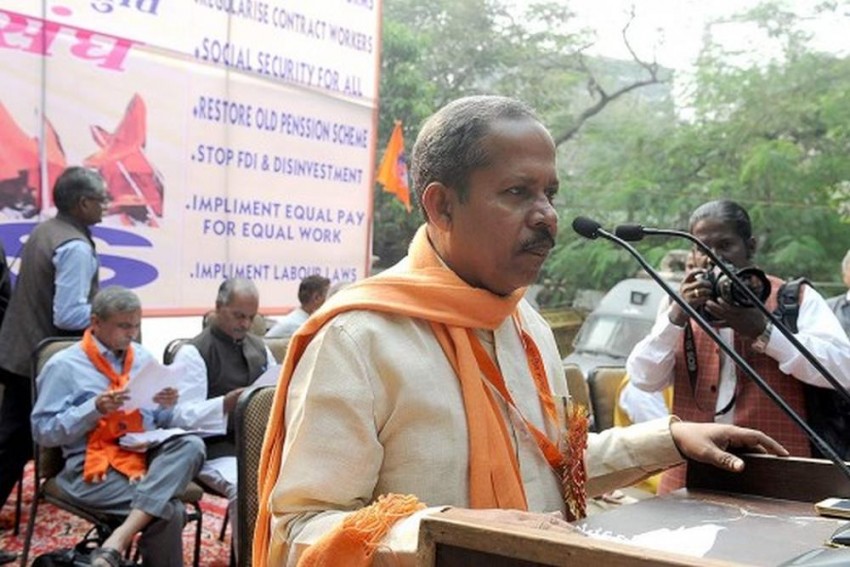 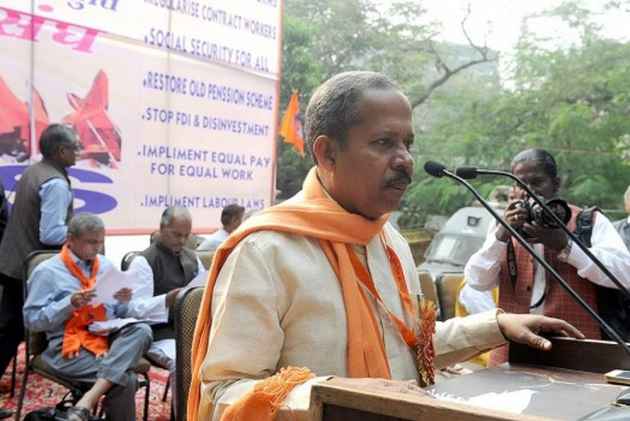 In a press statement today, BMS President, Saji Narayanan C.K, also accused that none of the objections raised by BMS was accepted by the Government.

Narayanan said, “In 2003 the Vajpeyee Government brought fixed term employment. But the UPA government on seeing protests by Trade Unions, withdrew the controversial amendment. But again the present Government has brought it to made-up sectors, apparel and food processing. Now it is extended to all sectors.”

Taking on the government, the BMS said, “By this notification, permanent employment will vanish from the industrial sector and all jobs will be converted into temporary contract works for a fixed period only,” adding, “It is also highly objectionable that, a fixed term contract can be even cancelled by the employer unilaterally by giving only two weeks’ notice.”

The BMS demanded that instead of bringing this notification thegovernment should stop the increasing contractualisation in permanent jobs in the country. It also accused that the Finance Minister has violated the ILO convention 144 on Trade Union Consultation which was ratified by the Indian Parliament, when he unilaterally declared that the fixed term employment will be implemented.

It said the Government did not properly conduct several rounds of consultation with Trade Unions. The amendment is brought in a hasty way.

“This is a backdoor method of Bureaucrats taking up the legislative power enjoyed by the parliament on matters of National importance. The amendment is brought about under pressure from a powerful Industrial lobby,” said Narayanan.

Around 12,000 Residential Properties In Refugee Colonies May Be Sealed: Report