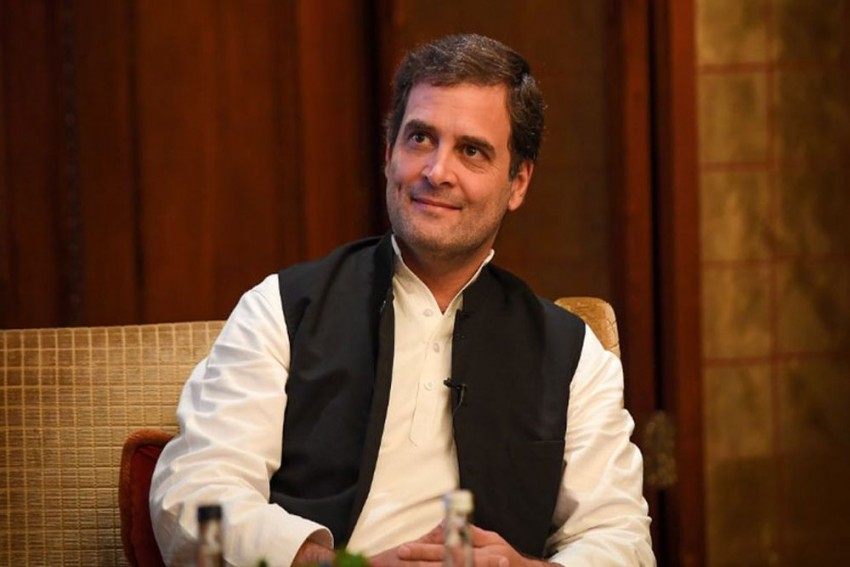 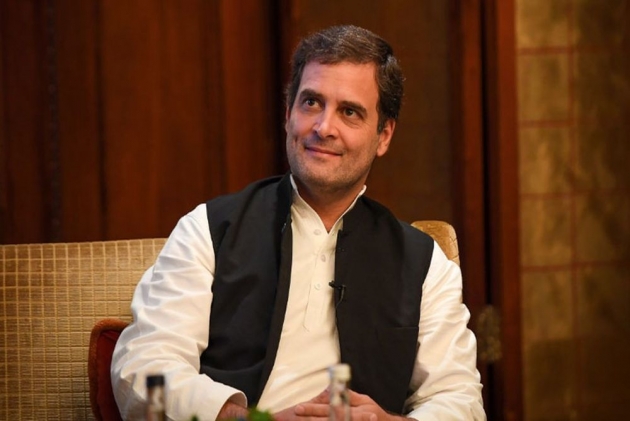 Days after Congress president Rahul Gandhi compared the Rashtriya Swayamsevak Sangh (RSS) with the ISIS and the Muslim Brotherhood of the Arab world, the saffron outfit hit back on Monday saying the one who does not understand India cannot understand the RSS.

"He himself said that he is still understanding India. One who has not understood India yet cannot understand the Sangh," RSS spokesperson Arun Kumar said in a press meet on Monday.

According to sources, the RSS also hinted that they may send an invite to Rahul Gandhi for the programme titled 'Future of India'.

The three-day intellectual meet, to be attended by RSS Chief Mohan Bhagwat, will be held from September 17-19 at Vigyan Bhawan in Delhi.

RSS’s conclave comes at a time when the opposition, especially Congress president Rahul Gandhi, has launched a trenchant attack on the BJP, hyphenating the policies and decisions of the Narendra Modi government with its ideological moorings in the RSS.

In an interaction during his Europe tour, Rahul had even compared RSS with Muslim Brotherhood.

“RSS is trying to change the nature of India. Other parties haven't tried to capture India's institutions. RSS's idea is similar to the idea of Muslim Brotherhood in the Arab world,” said Rahul in London.

The Muslim Brotherhood is a Sunni Islamist organisation founded in Egypt and is considered to be a terror outfit by Russia and six west Asian nations.

The Congress president said that while his party binds the people of India, the BJP and RSS divide them and spread hatred. “The BJP-RSS people are dividing our own people. They are spreading hatred in our own country. Our job is to bring the people together and take the country forward and we have shown how to do it,” he said.

He said that RSS men have been planted in all departments and ministries of the government and blamed it for demonetisation.

“He (Rahul) doesn’t know Sangh and in turn doesn't know Bharat. There is no seriousness in his claims and he doesn't know the reach of Islamic terrorism,” RSS Akhil Bharatiya Prachar Pramukh Arun Kumar told media in Delhi on Monday afternoon.

“RSS realises there is a growing curiosity among the youth on RSS perspective on various issues. Sangh has nothing to do with politics. But some people affiliated to other parties have linked Sangh to politics, which is unnecessary. In this scenario we thought there should be such a meeting with prominent people," added Kumar.

While the BJP has often said it wants a Congress-mukt Bharat, the RSS calls it a mere political slogan and says it is not a part of its approach towards an inclusive nation building.

"The language of 'mukt' (free) is used in politics. RSS does not use such language," Mohan Bhagwat had said at a function in April.