BJP and RSS were clearly in favour of women's entry into the Sabarimala temple, but took a u-turn eyeing electoral gains, says Swami Agnivesh. 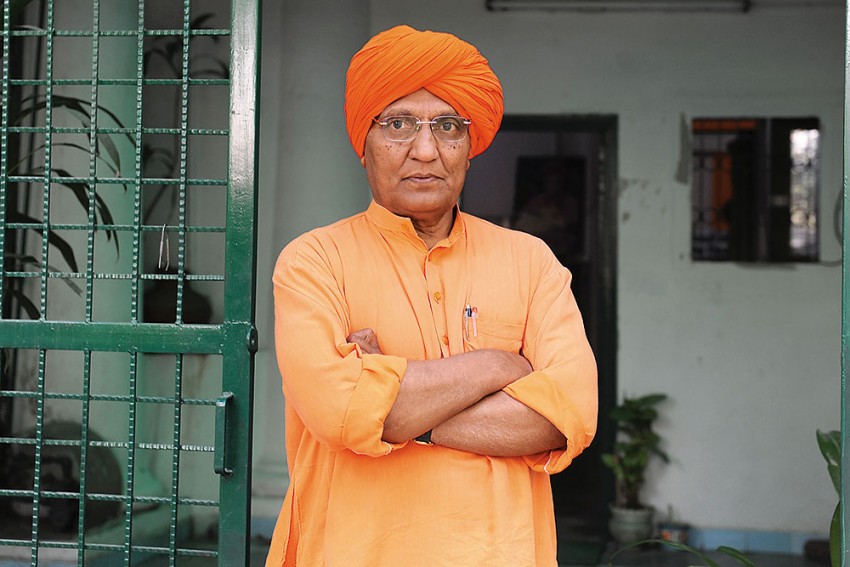 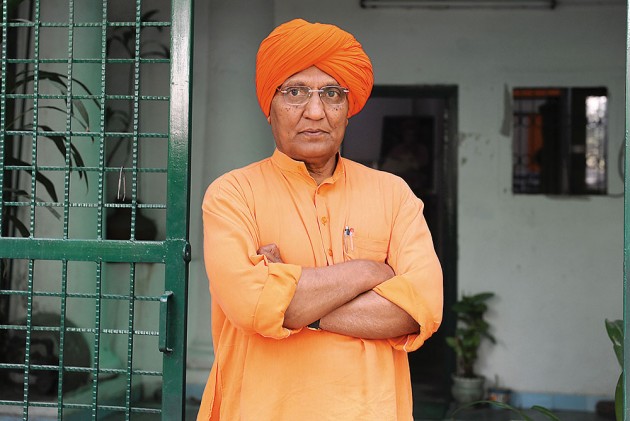 Social activist Swami Agnivesh on Friday said that the Sangh Parivar is taking advantage of the Sabarimala issue and posed a frontal challenge to the rule of law and Constitution.

The RSS-BJP combine is out to "devastate" Kerala's social and spiritual landscape, Agnivesh said in a release.

"This is far more sinister. The natural disaster (flood) united and energised Keralites. The present unnatural disaster improvised to boost BJP's electoral fortunes is threatening to pollute the soul and tear apart the social fabric of Kerala," he said.

He urged the Keralites to think "clearly" and refuse to be misled by "deceptive propaganda".

"The BJP and the RSS were clearly in favour of women's entry into the Sabarimala temple. They have taken an opportunistic U-turn, because they have their eyes only on making electoral gains by communally polarising the people. They know no other way to power and profit," Agnivesh said.

The activist, who plans to visit Kerala in the first week of December, said the Sangh Parivar knows that "Kerala is the strongest bastion against communal and caste-driven politics".

"They believe that the only way an inroad into the state can be made is by using religion as a Trojan horse, smuggling their agenda pretending it to be something other than what it really is," he said.