Rohingya Refugees staying in Indian camps have expressed concern over being deported to Myanmar. 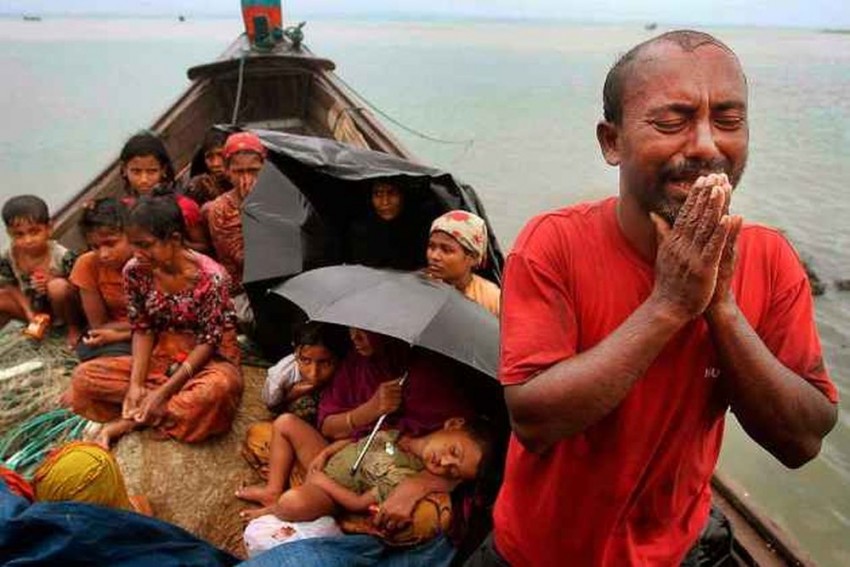 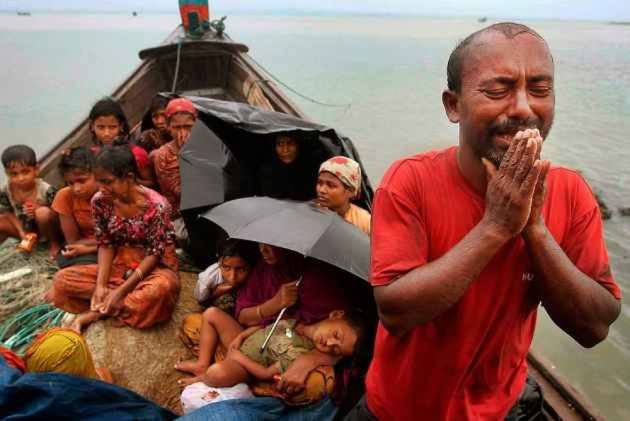 The Central government deported seven Rohingya refugees to Myanmar on Friday. Since then, many have refused to return to Myanmar, saying they will not rehabilitate until 'peace is restored in their homeland'.

A Rohingya refugee, Mohammad Farooq on Saturday said, "I have been living here since 2012. I only request the government to let us live here. We have faced a lot of hardships in our country. We did not leave our country out of greed, no one really wants to leave there own nation."

Mohammad, further asserted that the Rohingya refugees who have recently been deported will be soon killed.

He said, "Our records are there with the authorities and the UN. Police brought us a form to fill but it was in Burmese language and we refused to fill it. The seven people who have been deported won't be alive for long. They will be killed."

Echoing similar sentiments, another refugee, Haroon said, "We are living here since 2005. The government has provided us with no help apart from a long-term visa. The government has stopped renewing it since 2017. It was previously renewed five times. We want to request the government that there is still no peace in our country. Houses are still being burnt there. No matter how long we live here, we will not get a citizenship until the government makes such provision."

"Some people have filled a form that has come from Burma embassy. Whatever Indian government's order comes we follow but we did not fill that form because it was all in the Burmese language. Filling it would mean that we are going to Burma with our free will. We do not want to go to Myanmar as of now," he further added.

More than 650,000 Rohingya Muslims fled Rakhine in August 2017 after Myanmar's army launched a massive crackdown in its northern state, retaliating the attacks by insurgents, Arakan Rohingya Salvation Army on the country's police posts and a military base.

A large number of Rohingya refugees, since then, have taken shelter in India and Bangladesh, and are staying in refugee camps, often raising security concerns.

People's Protection Bill Passed To Indentify Foreigners But Not Like NRC: Manipur CM