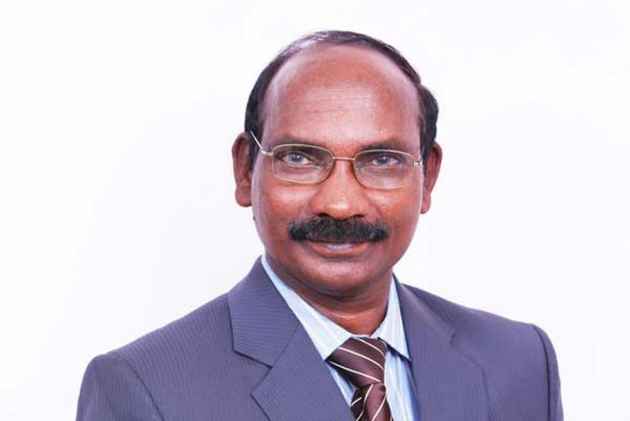 Dr K Sivan, popularly known as the 'Rocket Man' has been appointed as the new Chairman of the Indian Space Research Organisation (ISRO).

Sivan is well known for his contribution to the development of cryogenic engines for India's space programme and is currently serving as the director of the Vikram Sarabhai Space Center in Thiruvananthapuram.

He will be the ninth head of the ISRO and will succeed A.S. Kiran Kumar, whose three-year terms end on January 14.

Sivan is a graduate of the Indian Institute of Technology, he joined the ISRO in 1982.