Religious Minorities Better In India Than In Pakistan And Bangladesh: Taslima Nasreen

The exiled Bangaldeshi author alleged that atrocities are committed against Hindus and Buddhists in Bangladesh. 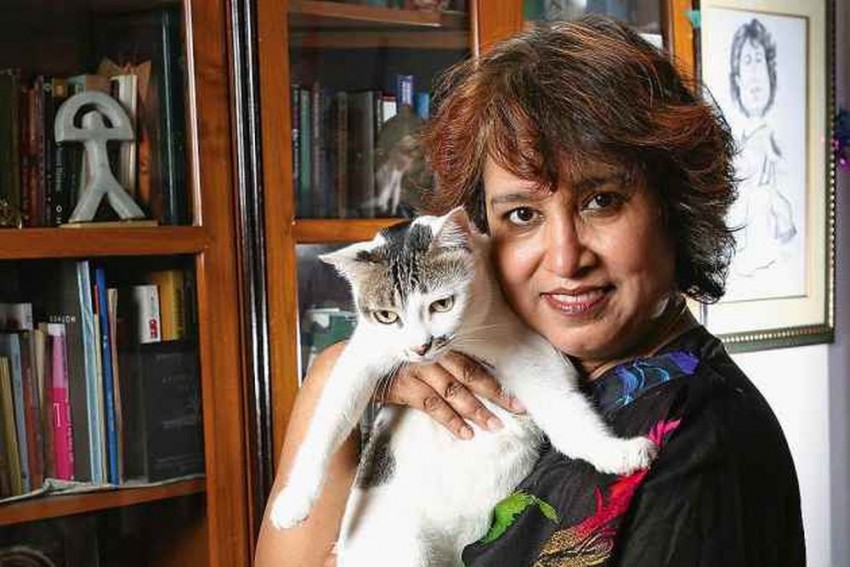 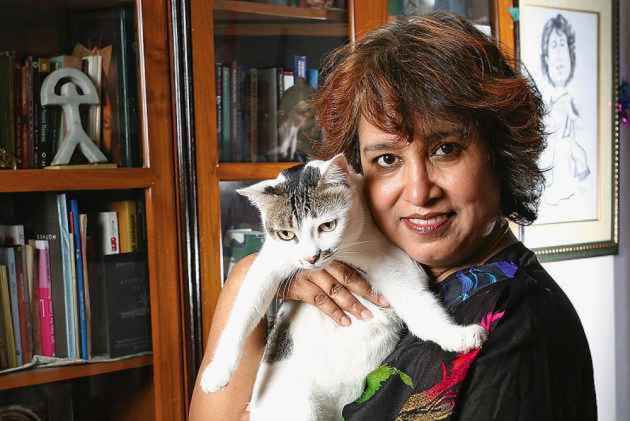 Controversial writer Taslima Nasreen says the condition of religious minorities is much better in India than in neighbouring Pakistan and Bangladesh.

The exiled Bangaldeshi author alleged that atrocities are committed against Hindus and Buddhists in Bangladesh.

"Though I have never been to Pakistan, but have read that members of religious minorities there are being converted and persecuted," the 55-year-old writer told PTI in an interview.

The author was in the city for the Indore Literature Festival on December 15.

She said: "The condition of religious minorities is much better in India as compared to these two nations. The Constitution of India is same for all."

"However, I am not saying that minority communities do not have any problem in India," said Nasreen, who had fled Bangladesh in the early 1990s after right wing Muslim outfits issued death threats to her.

"I am a citizen of Europe but India appears to be home to me. I am thankful to the Indian government to have given me permission to stay here. I want to work for the betterment of the Indian society," the writer of the much-acclaimed book 'Lajja' (Shame) said.

On her write-up in an online magazine over the killing of a Muslim labourer in Rajasthan, Nasreen denied that she had equated the Hindu community with terror group ISIS after the incident.

"It is totally wrong to say that I, in my article, equated the entire Hindu community with ISIS. I had mentioned one particular incident (about the posting of video on social media of the killing of a Muslim labourer). I am quite upset with these false allegations," she said.

She alleged that some people were distorting a part of her article and intentionally fanning bitterness and hatred against her on social media.

Hailing Indian laws and their implementation, she noted that the accused in the Rajasthan killing incident was arrested and sent to jail.

A 48-year-old Muslim labourer, from West Bengal, was hacked and burnt to death in Rajasthan's Rajsamand earlier this month.

Nasreen, meanwhile, alleged that in Bangladesh, the people who committed excesses on minorities were roaming free.

"The society and the environ you love, you want to see it free from violence and bitterness. That is why I write indiscriminately against extremists of every religion," the writer said.

Advocating a common civil code across the world, Nasreen said due to religion-based laws, women were facing harassment and discrimination.