The former President also spoke about abolishing the capital punishemnt, insisting that it was for the lawmakers to amend the law and abolish capital punishment. 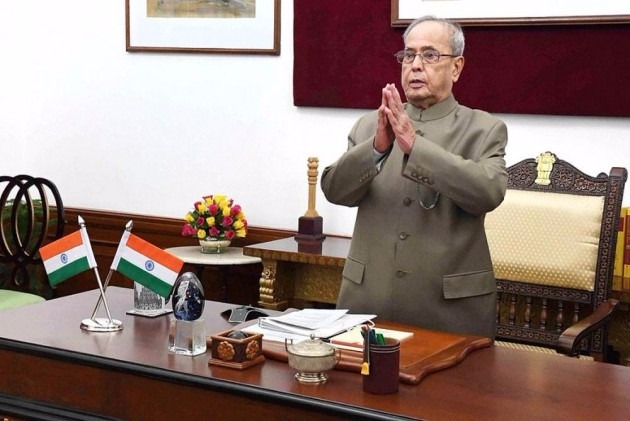 While talking to the Hindustan Times, he said that its the President's duty to deliberate with the ministers before making any decision in such cases.

"If the government advises rejection of the mercy petition, the President naturally will go by that. The President cannot assume the role of the court which had already considered the death sentence at various stages," he told the paper.

Afzal Guru was given the death sentence by the Supreme Court in 2004. His hanging, scheduled for October 2006, was suspended or stayed after his wife filed a mercy petition on his behalf.

The former President also spoke about abolishing the capital punishemnt, insisting that it was for the  lawmakers to amend the law and abolish capital punishment.

Mukherjee, who cleared 32 mercy pleas in his tenure as the President, had also rejected 26/11 Mumbai attacker Ajmal Kasab's petition for commuting death sentence. Of the 32 mercy petitions cleared, 28 were rejected by him.

President R Venkatraman -who was in office between 1987-1992 - rejected as many as 44 mercy petitions, the most by any President of India.