He was reportedly hiding inside the Dera Sacha Sauda complex and had shifted to multiple locations after Ram Rahim was jailed. 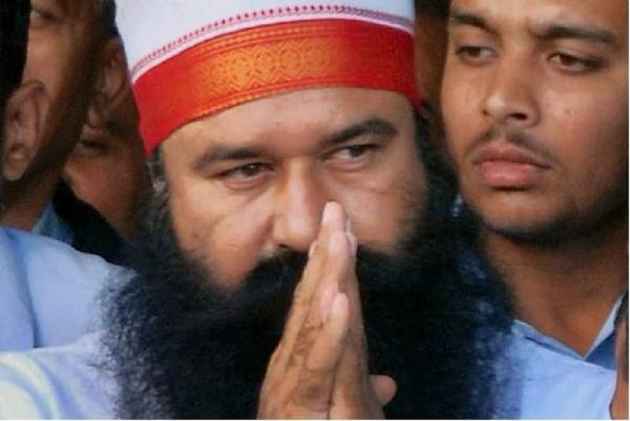 Months after the arrest of Dera Sacha Sauda chief Gurmeet Ram Rahim Singh, the Special Investigation Team(SIT) has arrested a doctor who was allegedly involved in the castration of 300 followers.

Dr Mahinder Pal Singh alias Mahender Insan in Sirsa, a surgeon who has been associated with sect from 1995, is said to have involved in the castration of 300 people ordered by Ram Rahim.

He is among those seven persons along with Honeypreet Insan who were booked in the case registered at Sector 5 police station in Panchkula after the violence that erupted on August 25, 2017, reported The Times of India.

According to an India Today report, Mahendar was reportedly hiding inside the Dera Sacha Sauda complex and had shifted to multiple locations after Ram Rahim was jailed.

Police say Mahender's arrest could be crucial in getting information about another absconding close aide of the jailed self-styled convict, Aditya Insan, who has a Rs 2-lakh reward on his head.

Ram Rahim was convicted by the special CBI court in a rape case on August 25, after which violence and arson erupted in Panchkula and Sirsa districts which left 41 people dead and scores injured.

The sect chief was handed down a 20-year jail term and is currently lodged in the Sunaria jail in Rohtak.

In October 2017, the CBI had recorded the statement of jailed Dera Sacha Sauda chief Gurmeet Ram Rahim Singh in connection with a case of alleged forced castration of his 400 followers.

The high court orders came on a writ petition filed by a Dera follower in 2012, demanding a CBI inquiry and compensation for his castration at the Dera in 2000+ , a CBI spokesperson had earlier said.

The official had said the petitioner, Hansraj Chauhan, has alleged that around 400 male devotees belonging to many states including Haryana, Punjab and Rajasthan were castrated at the Dera headquarters after its head falsely claimed that the "castration would lead to realisation of God through him".

The Central Bureau of Investigation (CBI) had registered the case in January, 2015, on the orders of the Punjab and Haryana High Court.

The FIR was registered against Singh and others under various charges, including criminal conspiracy+ for voluntarily causing grievous hurt by dangerous weapons or means, for alleged castration of 400 devotees at the Sirsa-based Dera.