"It is a confession. Rahul Gandhi has clearly accepted it through his tweet that the Congress is a party for Muslims." 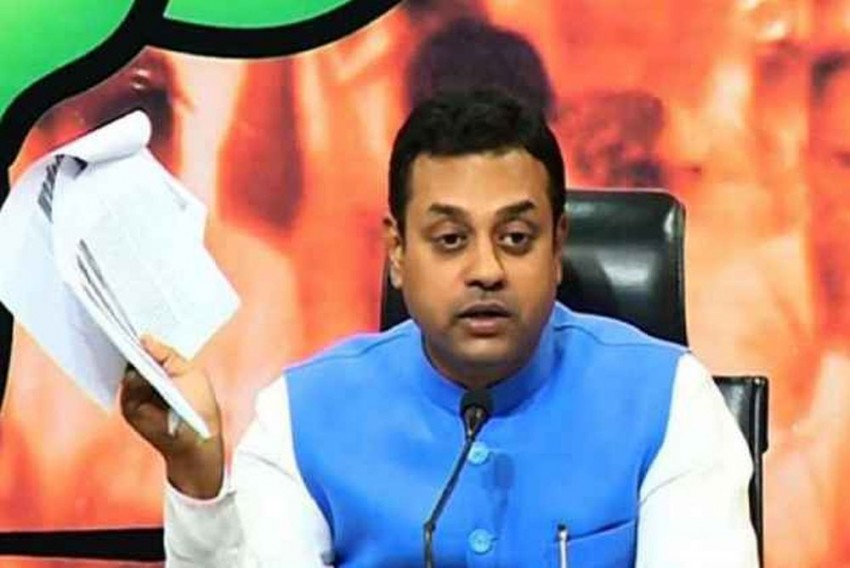 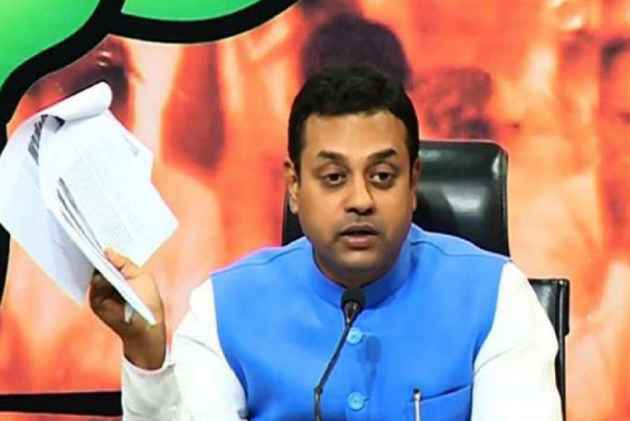 The BJP today described Congress president Rahul Gandhi's tweet that he stands with the last person in line as a "confession" of his reported remarks that his party is for Muslims.

BJP spokesperson Sambit Patra told reporters that Gandhi has not denied the comments, seized by the saffron party to accuse him of Muslim appeasement, and claimed that the Congress leader is in competition with AIMIM chief Asaduddin Owaisi to "usurp" the legacy of Pakistan founder M A Jinnah.

"He (Gandhi) has still not denied it. We could not see a negation of what Rahul Gandhi has said. It is a confession. He has clearly accepted it through his tweet that the Congress is a party for Muslims," Patra said.

The tweet has confused rather than clarified, he told reporters.

Patra was reacting after Gandhi tweeted that he stands with the persecuted and the last person in the line", breaking his silence on the controversy following a remark on the Congress being a "party for Muslims" attributed to him.

The BJP leader claimed that the Congress chose to send out a message as part of its "deliberate conspiracy" and leaked the information about Gandhi's meeting with Muslim intellectuals.

While Congress leaders claimed that their party would send a notice to the Urdu paper which first carried the report, they never did so and the party's minority department's head Nadeem Javed asserted in an interview to the same daily that Gandhi had indeed made those comments, Patra said.

He also referred to Owaisi's alleged comments over lack of representation of Muslims in the Army and said even an institution like this has become a matter of the AIMIM leader's divisive agenda.

There is a sense of competition between Rahul Gandhi and Owaisi as to who would usurp the ideology of Jinnah, he alleged.

An attempt to carry out a religion census of Army was made during the UPA, he said.

"Sonia Gandhi, Rahul Gandhi and Owaisi have been trying to divide the country with their 'Jinnahwadi' ideology but it will not succeed," he said.

Taking a dig at Rahul Gandhi over his tweet that he seeks out those in pain and embrace them and loves all living beings, and that he is the Congress, Patra said it was like the statement that 'Indira is India and India is Indira'.

The Modi government with its vision of 'sabka saath, sabka vikas' has been working in line with this ideology and benefitting all Indians with its development measures, he said.