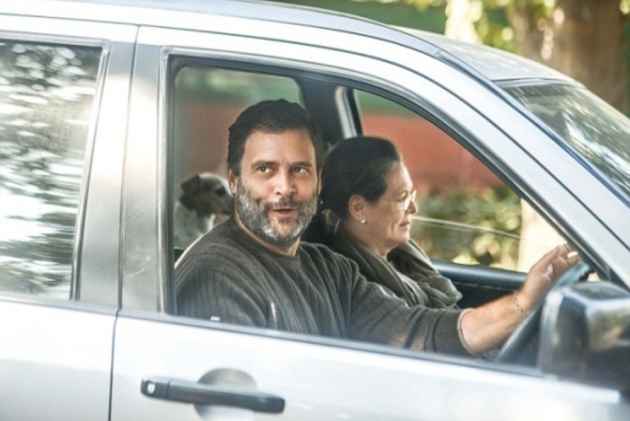 The newly appointed party president joined in the celebration with his mother, who earlier this month retired as the Congress president and is vacationing in the coastal state.

"Rahul Gandhi joined his mother at a five-star hotel at Mobor in South Goa on Saturday. Both of them celebrated the New Year at the hotel," a senior Congress leader told PTI.

"It was a private function so the party functionaries or other dignitaries were not allowed," he added.

Sonia Gandhi has been in Goa since December 27 and was seen riding a bicycle at the beach resort last week.