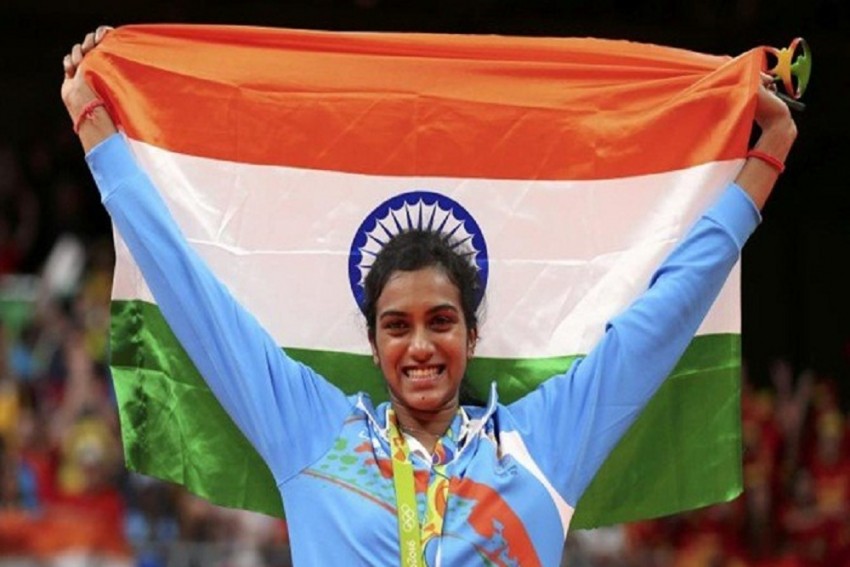 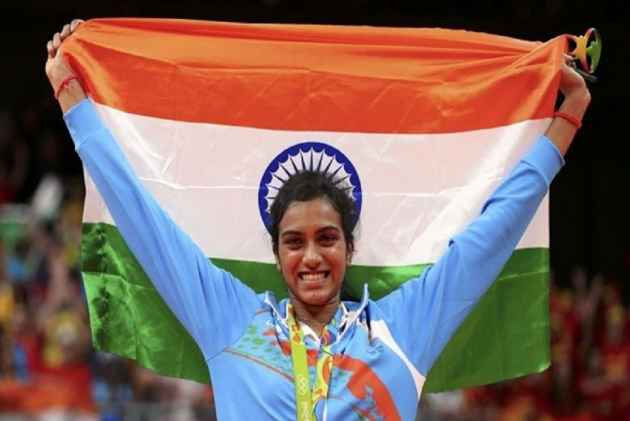 Sindhu became the second athlete after former Indian cricket team skipper MS Dhoni to be nominated for the award this year.

A two-time bronze medallist at World Championship, Sindhu has been simply unstoppable ever since becoming the first Indian to win silver at Rio Games last year.

Riding on a series of good performances, Sindhu achieved a career-best world ranking of number two in April for a brief period. Last week, she climbed back to her number two position, following a good week at Seoul.

Last year, Sindhu created history by becoming the first Indian shuttler to win an Olympic silver medal as she went down fighting against Carolina Marin in the gold medal match.

"Very happy that my name has been recommended for Padma Bhushan. I would like to thank the govt and the sports ministry," said PV Sindhu.