Jahangir was also active in the 2007 Lawyers' Movement, for which she was put under house arrest. 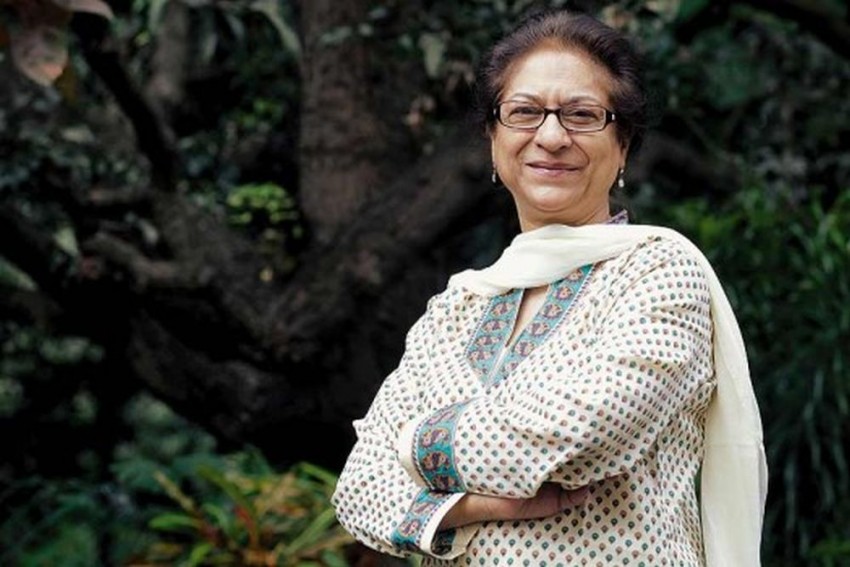 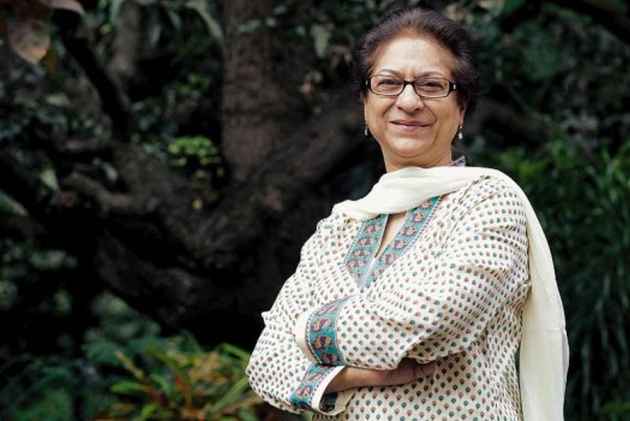 Known for her outspoken nature and unrelenting pursuit for human rights, Asma, 66, was the first woman to serve as the President of Supreme Court Bar Association of Pakistan.

"I am devastated @ loss of my mother Asma Jahangir. We shall B announcing date of funeral soon. We R waiting 4 our relatives 2 return 2 Lahore," her daughter Muneezay Jehangir said in a tweet.

"Asma suffered heart attack today morning and she was rushed to Hameed Latif Hospital Lahore where she breathed her last. Doctors tried to save her life but couldn't," said senior lawyer Adeel Raja.

As the news of her death broke, condolences started pouring in from lawyers, rights activists and politicians.

"Deeply saddened by the news of sudden demise of renowned lawyer and human rights activist Asma Jahangir sahiba. Pakistan has lost a passionate champion of human rights and a staunch supporter of democracy. May her soul rest in peace!," Punjab Chief Minister Shahbaz Sharif said in a tweet.

"She was the brave rights activist who inspired many in the country and abroad. The vacuum from her death may not be filled," he said.

"Asma Jahangir was an icon of our times - fearless defender of human rights. She inspired so many and left a rich legacy. Pakistan is a poorer place without her," said noted Pakistani journalist Raza Rumi.

Asma is survived by two daughters and a son. Her daughter Muneezay is a TV anchor.

Born in January 1952 in Lahore, Asma co-founded and chaired the Human Rights Commission of Pakistan. She has also been Supreme Court Bar Association president.

After obtaining LLB degree from the Punjab University in 1978, she started her career as an advocate at high and Supreme courts.

Asma became a champion democracy activist and was subsequently imprisoned in 1983 for participating in the Movement for the Restoration of Democracy against the military rule od Pakistan's longest-serving President Ziaul Haq.

In 1986, she moved to Geneva and became the vice-chair of the Defence for Children International. She remained there until 1988 before moving back to Pakistan.

In 1987, she co-founded the Human Rights Commission of Pakistan and became its Secretary General until 1993 when she was elevated as commission's chairperson.

Asma also played an active role in the famous Lawyers' Movement to restore Iftikhar Chaudhry as the chief justice of Pakistan.

She has constantly raised the issue of "missing persons" in Pakistan and calling for grilling of intelligence agencies.

She was critical of the Supreme Court for "judicial activism" and also criticised the apex court for disqualifying Nawaz Sharif from the office of prime minister in July last year.

Asma has received several awards including the 2014 Right Livelihood Award, 2010 Freedom Award, Hilal-e-Imtiaz in 2010 and Sitara-e-Imtiaz.

She was also been an outspoken critic of the Pakistan's powerful military establishment, including during her tenure as the first-ever female leader of Pakistan's top bar association.

Asma was arrested in 2007 by the government of then military dictator Pervez Musharraf, and in 2012 claimed her life was in danger from the country's top spy agency Inter Services Intelligence (ISI).