The massive fire in the Kamala Mills compound had claimed 14 lives on December 29. 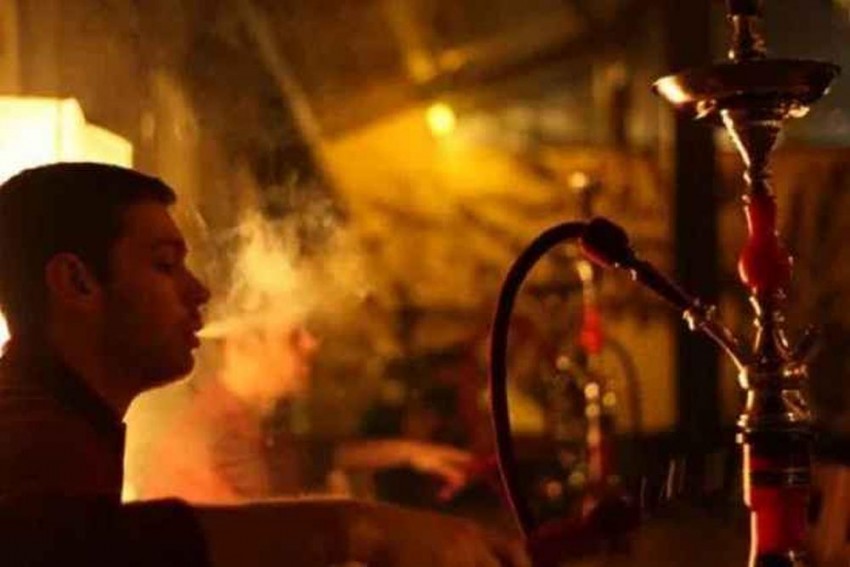 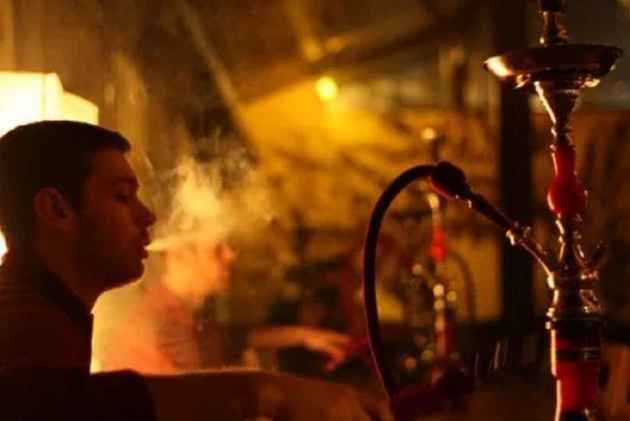 A preliminary investigation report by the Mumbai fire brigade has found that flying embers from illegal hookah being served at Mojo's Bistro was the probable cause of the massive fire in the Kamala Mills compound that claimed 14 lives on December 29.

The fire probably started at Mojo's and spread to the adjacent rooftop pub "1 Above", the report indicates. Most of the victims were trapped in the toilet of the pub and died of suffocation, the police had said earlier.

"It was revealed from most of the eye witnesses that hookah was served at Mojo's restaurant at the time of fire... There is every possibility that during removal of lighted charcoal from the segree (stove) and or transferring it into Hookah or during the fanning of the charcoal the flying burning embers came in contact with the combustible curtains/ decorative material nearby and started the fire," the report stated.

The report has clarified that none of the two restaurants -- Mojo's and 1 Above -- had permissions to serve liquor and hookah but still they served them.

Although there was an emergency exit, the pub staff seemed to be unaware of it, it said.

Beer kegs near the exit path also blocked the escape and the kegs eventually exploded and escalated the fire, the report said.

Use of bamboo and cloth to make the roof led to the quick spreading of the fire, while wind velocity and direction were the major contributors too, it said.

"We will start taking action across the city against all commercial restaurants and pubs and those who have illegal alterations. They have respite for 15 days so that they have time to remove the illegal constructions on their own without damaging their reputation," he said.