Ankit Love, the son of Bhim Singh, wants to run for the post with $2 billion campaign budget raised through the backing of international billionaire casino tycoons who helped Trump 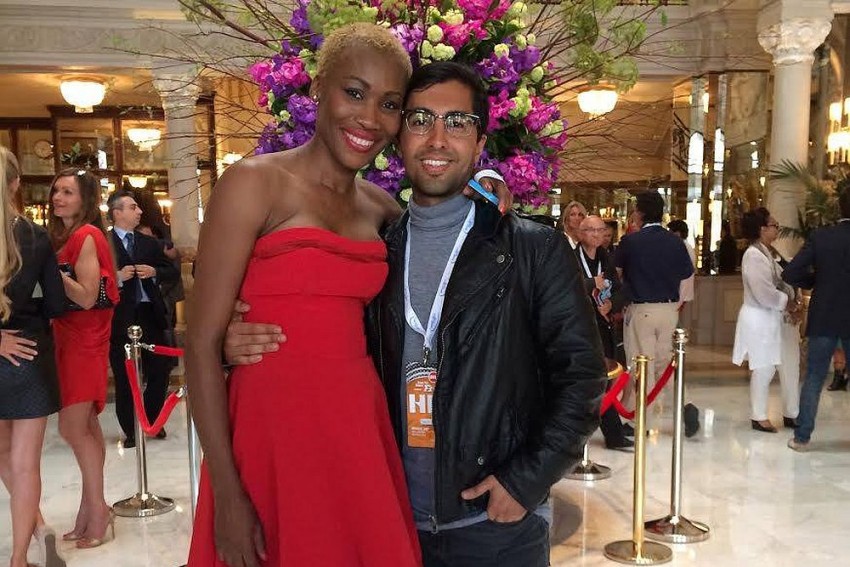 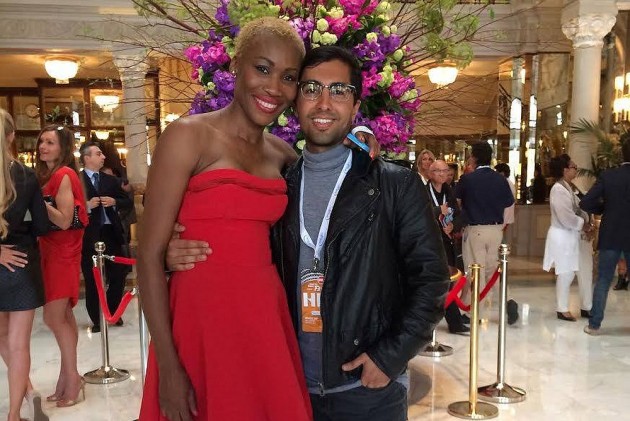 Thirty-two-year-old Ankit Love, the son of Jammu and Kashmir’s prominent politician Prof Bhim Singh, today announced he would be candidate for Prime Minister of India in the coming general elections and will spend $2 billion for campaign budget. 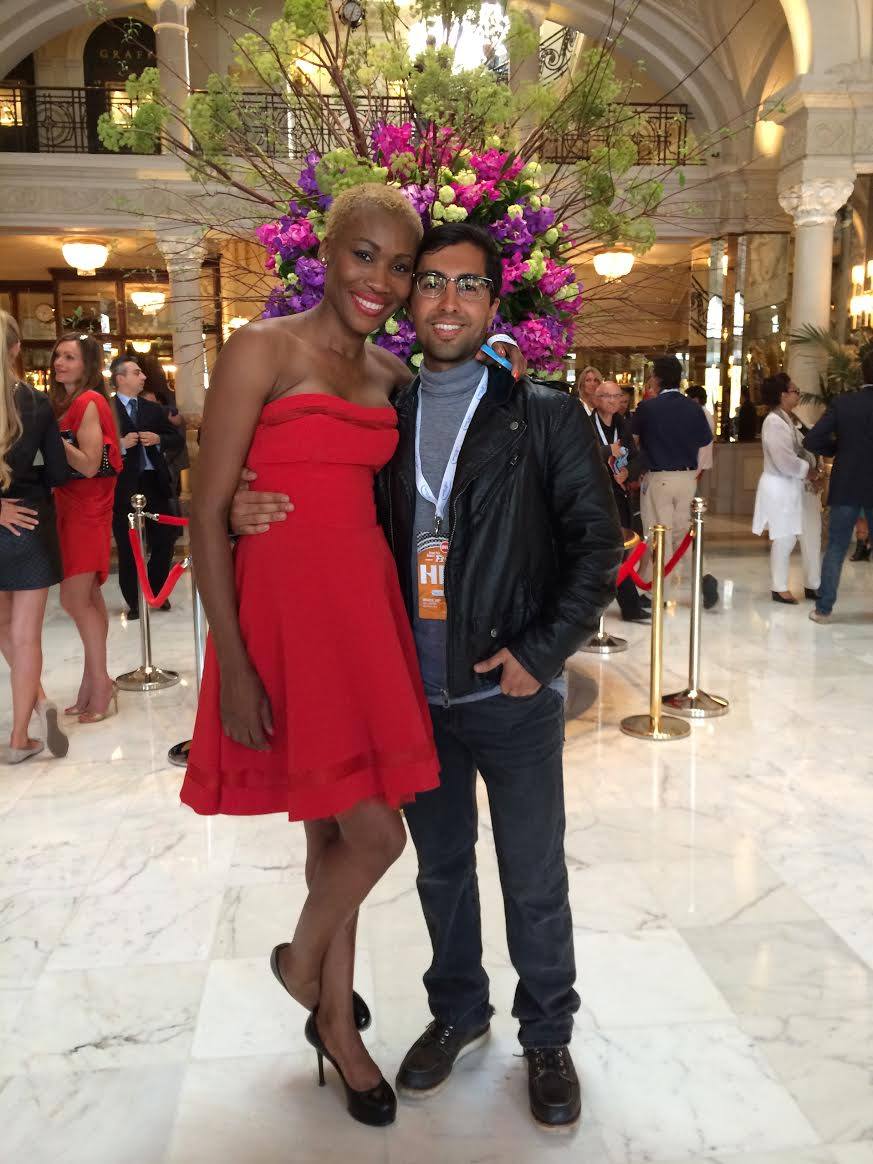 He said as Prime Minister of India, he will put the first woman on Mars, carrying the Indian flag by 2027.

Love, in 2016, as the candidate of the One Love Party, founded by him and his another friend in 2015, stood for London Mayoral elections. During the Mayoral race, Love claimed to be the Maharaja of Jammu and Kashmir. Love, who was the youngest candidate, came last with 4,941 first preference votes (0.2%).

In 1989, Love arrived in Britain as a six-year-old, and studied art and music in Surrey and California.

In a statement to media issued from Monte-Carlo, Monaco, Love, who calls himself as “singer and rapper with over 10 million YouTube views”, said he proudly announced his candidacy for the Prime Minister of India elections to be held in 2019.

“As his prime policy measure, Ankit Love passionately spoke of waging a war on air pollution, under emergency provisions of part eighteen of the Constitution of India. The invisible holocaust from the air pollution pandemic, is now far more severe than climate change, and kills over 1.1 million innocent people each year in India”, the statement, issued after the press conference, reads.

“Love will raise his $2 billion election campaign budget by online crowd funding, and backing of international billionaire casino tycoons.” The tycoons includes those who were the largest donor towards Donald Trump’s presidential campaign, the statement said. 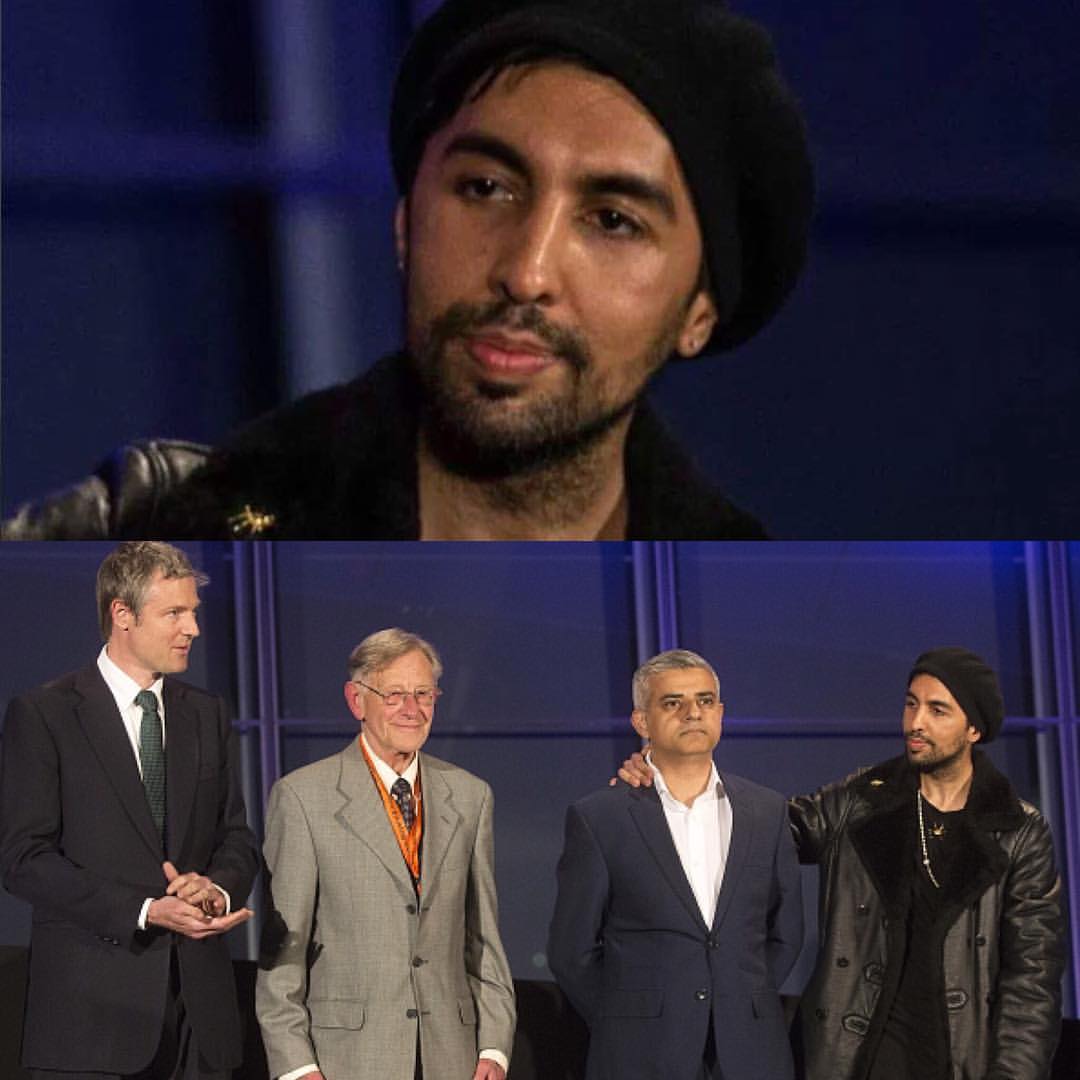 Ankit Love, the statement added, at the event announced that in exchange for their $2 billion (₹13,341 crore) donation to his prime ministerial campaign fund, he will grant tax advantages and casino development rights to the billionaire casino tycoons, in his Great Indian Desert constituency of Barmer, Rajasthan.”

The statement said Ankit Love emotionally spoke of “several assassination attempts on his father, Prof. Bhim Singh by the Indian government leaders since 1966, including him surviving a poisoning attempt in prison in the 1970s, and then another assassination attempt in 1985 after his false arrest and illegal detainment, while an elected MLA.” 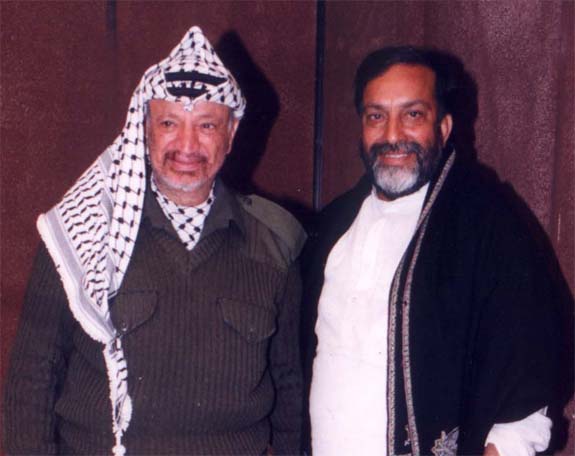 “Ankit Love spoke strongly in support of his father’s efforts in the Indian Supreme Court this year, for protecting the constitutional rights of Indian citizens in Kashmir and attempts to permanently ban the use of pellet guns that have left thousands of innocent young boys and girls permanently disfigured or blinded in Kashmir,” the statement reads.

“Ankit Love demanded that the 13,000 youths illegally detained in jails across India, as highlighted in the news by Prof. Bhim Singh, be released immediately.”

After Wrecking Havoc At Ramjas, ABVP Threat Forces Another DU College To Call Off Drama Fest