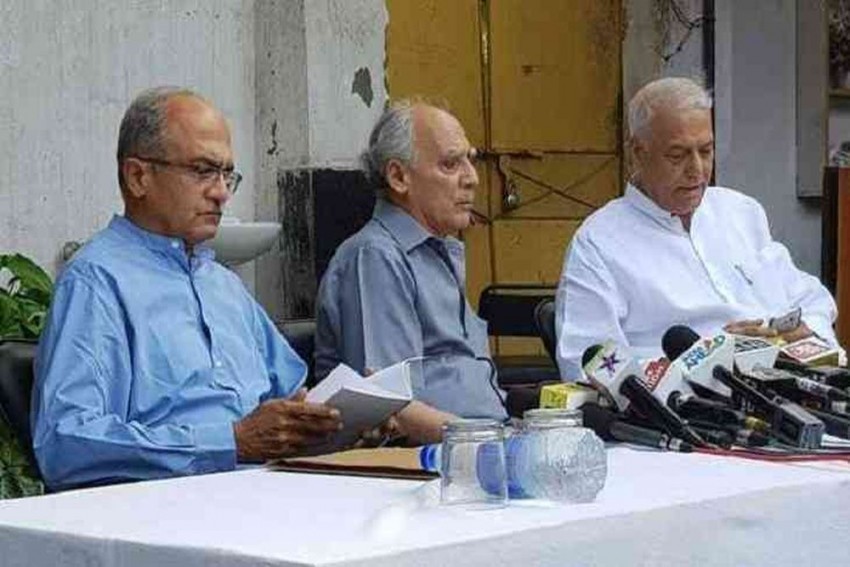 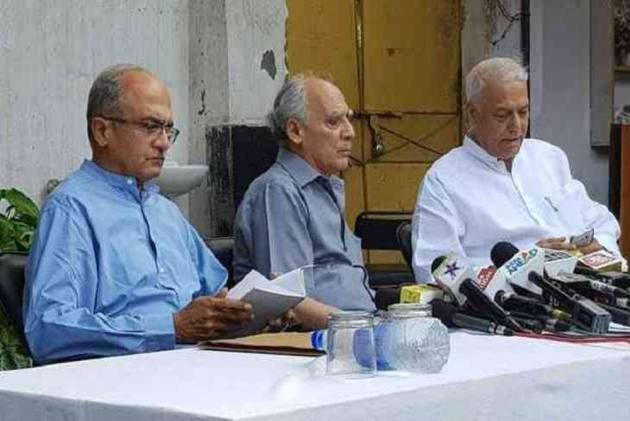 Lawyer Prashant Bhushan and former Union minister Arun Shourie filed a "detailed" complaint under the Prevention of Corruption Act, demanding a probe into alleged corruption in the Rafale aircraft deal and offset contract.

They asked the agency director to take permission of the government to initiate the probe in accordance with the law.

"CBI Director said he will look into it very carefully. We will take appropriate action," Bhushan told reporters after coming out of the CBI headquarters.

Dassault Aviation, the makers of Rafale, had chosen Reliance Defence as its partner to fulfil offset obligations of the deal. The government has been maintaining it did not have any role in the selection of the offset partner by Dassault.

India had inked an inter-governmental agreement with France in September last year for procurement of 36 Rafale fighter jets at a cost of around Rs 58,000 crore, nearly one-and-a-half years after Prime Minister Narendra Modi announced the proposal during a visit to Paris. The delivery of the jets is scheduled to begin from September 2019.