It is estimated that over 50 percent of weavers' children are malnourished. Many weavers cannot even afford basic medical care for their children, much less themselves. They fall sick easily, and suffer from several diseases, including tuberculosis. 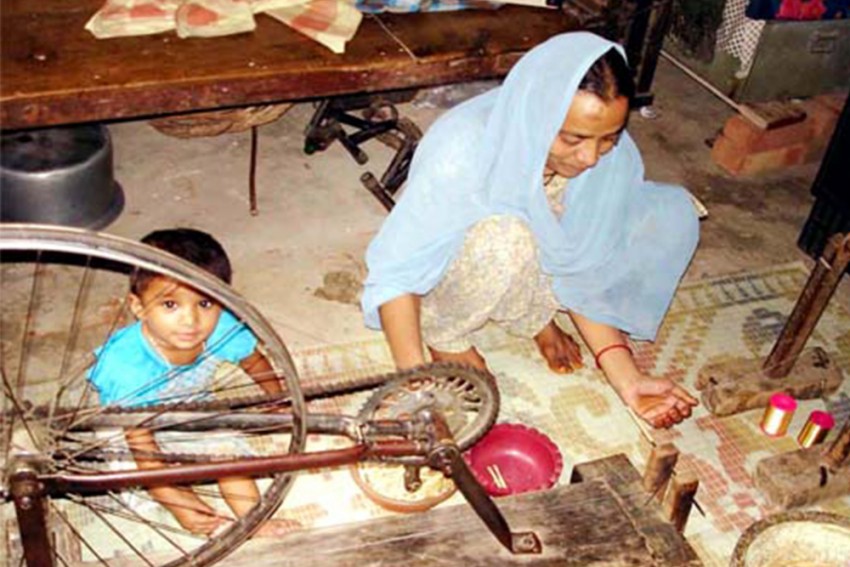 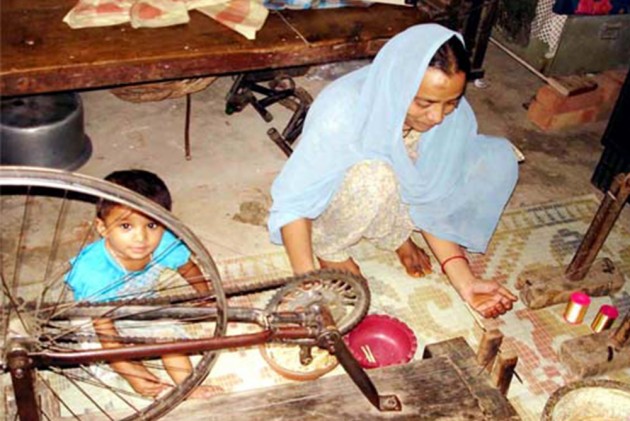 Working for 7-8 hours a day in dimly-lit, poorly ventilated rooms and with no nasal masks to filter away the lint dust, weavers of Benaras, who create the most beautiful silk and brocade sarees, suffer from poverty, malnutrition and disease.

With the weaving industry experiencing significant decline and demand for the sari stagnating in the face of increased competition from cheaper alternatives, and shifting consumer taste among other issues, the situation of most weavers has deteriorated into a pitiful state. Most weavers face increased poverty due to reduction of wages, hunger, health issues and inability to provide for their families, says the People's Vigilance Committee on Human Rights, an Indian non-governmental organisation.

It is estimated that over 50 percent of weavers' children are malnourished. Many weavers cannot even afford basic medical care for their children, much less themselves. They fall sick easily, and suffer from diseases like tuberculosis, Pneumoconiosis, swelling of limbs, stomach ailments, backache, anaemia, weakness and debility, etc. Some weavers have become so despondent as to take their own lives.  Since 2002, 175 weavers have committed suicide.

One of the main problems is that weavers are generally classified as males, while women are not given that status even though they participate in sari-making in many important ways, including in the finishing, and work as many hours. This is a major disadvantage, since the women are deprived of several health scheme benefits for weavers. 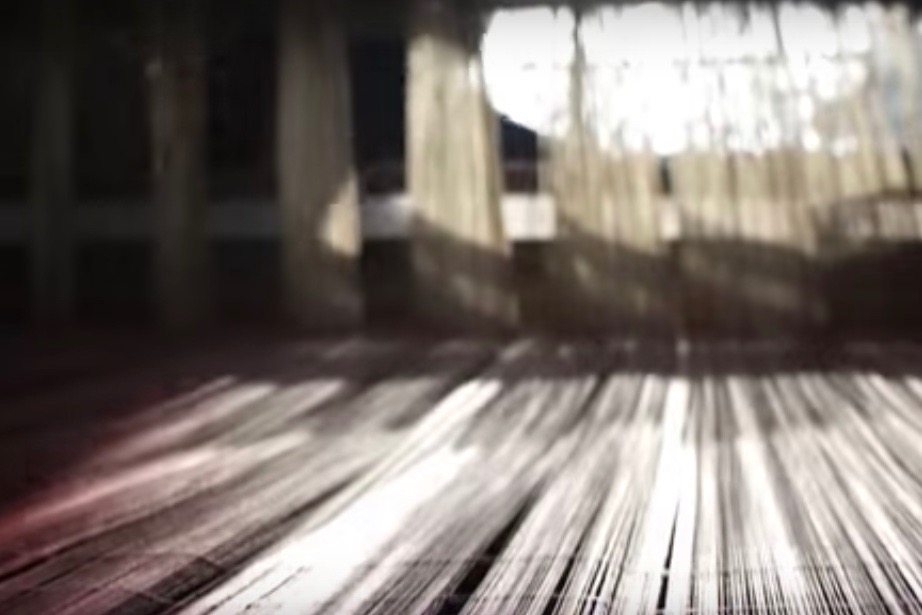 Women often spin and cut thread and perform other important tasks that are labelled as secondary or menial. Performing these repetitive tasks is taxing, and involves sitting and working in uncomfortable positions seven hours at a go.  The women suffer from backache and poor eyesight and are anaemic. When they fall ill they have to provide money for their own treatment.

Women and children are frequently exploited in the Varanasi weaving industry.  They are an important part of household production units, but their informal role largely remains invisible and unpaid, says PVCHR.

Children also often help family members make saris, having to work for long hours in very tiring conditions while suffering from malnourishment. Children are usually employed for pattern making and other small jobs, helping to speed up the whole production process. Children sometimes work at different jobs to pay for their own meals or to help repay family loans.

Children of the weavers’ community are affected the most. With parents busy working at the looms throughout the day, the children are left unattended. They are also deprived of any proper learning environment.

PVCHR, that fights for the rights of marginalised people in several north-Indian states, especially Varanasi, has suggested several measures to better the lot of the weavers, including setting up of crèches and educational/nutritional facilities for the children to ensure their participation and proper care.

It has also suggested that Mobile Crèches which have experience of working with the children of the unorganised sector could be contacted for training/ or running of these creches.

PVCHR suggested adoption of a multi-layered and multi-dimensional programme against hunger and malnutrition among weavers. These include identification of families of weavers suffering from hunger and malnutrition; providing emergency support to such families and to analyse the effectiveness of the social welfare and food security schemes. It has suggested launching of people-centric advocacy on the basis of “hunger alert” at the administration, state and central Government and the UN level.

It has also advocated further understanding the needs of women weavers and creation of special enabling mechanisms to help facilitate their role in the weaving industry. These could include designing special looms built with their needs in mind, and a special fund for women weavers to help them become economically independent.

It has stressed that concentrated efforts are needed from multi-stakeholders, including civil society organisations, government, trade unions, media, corporate sector and others in order to strengthen the weavers community and improve the lot of unorganized sector workers, especially women.

Following persistent efforts, the government approved a health insurance plan for weavers in 2005-2006.  Under this scheme, the health expenses of weavers and their families, including the husband, wife and up to two children, are covered in public hospitals as well as designated private hospitals.

Among other measures, PVCHR has suggested waiving the electricity debt and bill of handloom weavers, and a comprehensive and integrated welfare and food security scheme for weavers.

It has recommended the setting up of one dedicated hospital in Lucknow and Varanasi, to cure the ailments afflicting the weavers. Occupational diseases such as byssinosis, numbness in the limbs, deterioration of eyesight etc. need special attention, which is not available in general hospitals. It suggested specialised hospitals, on the lines of the Sambhavana Trust Hospital in Bhopal, established to give specialised medical care to gas victims in the aftermath of the Bhopal Gas Disaster.