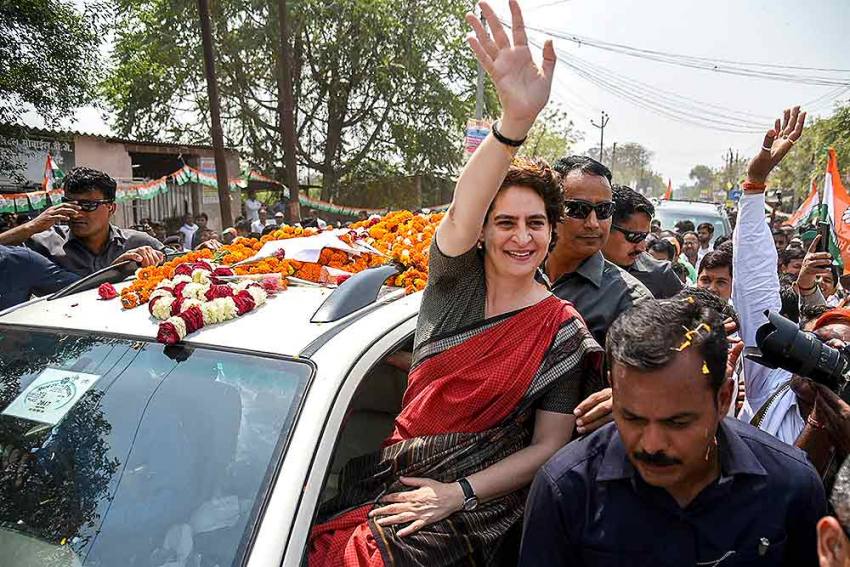 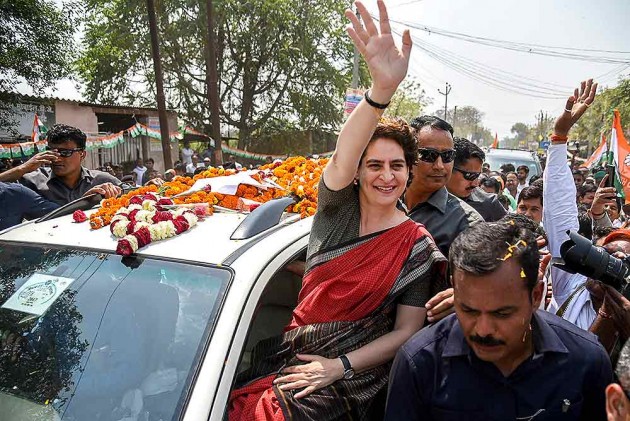 Despite a surge in coronavirus cases in the state, VIPs are making a beeline for Himachal Pradesh which recently experienced season's first snowfall. The state seems to have become quite an attraction for several prominent personalities with film stars, politicians and even judges heading to the hills.

On Thursday, All India Congress Committee (AICC) general secretary Priyanka Gandhi Vadra reached Shimla with her children to spend some time in the hills.

Priyanka is expected to stay at her private bungalow located at Chharabra, 13km from Shimla in the high-security zone, next to President of India’s summer holiday resort – the Retreat.

According to state security officials, Priyanka might stay till the upcoming weekend as she is expected to take a brief trip to the nearby hills for snowfall.

This is the first time, after Bihar poll results, Priyanka has returned to Shimla away from the Congress’s intense fighting and verbal duels.

However, during the Bihar poll, her brother and Congress leader Rahul Gandhi had landed up in Shimla with some friends.

BJP national president J.P. Nadda too will visit his home town Bilaspur on November 21 and will take a review of the progress work at the proposed AIIMS hospital and will pay obeisance at the famous Naina Devi temple in the Bilaspur district. He will be joined by Chief Minister Jai Ram Thakur along with other BJP leaders.

Earlier Nadda had proposed to celebrate Diwali at his native place in Bilaspur but cancelled the visit due to swearing-in ceremony of Bihar Chief Minister Nitish Kumar.

From the film fraternity, actor Saif Ali Khan and Kareena Kapoor along with their son Taimur Ali Khan Pataudi are lodged at Hyatt hotel, McLeodganj. They had spent Diwali at Hyatt and were seen in the hotel premises enjoying the weather on Thursday.

District officials in Kangra said they are flooded with requests and programme details of several VVIPs, who not only want to stay at Dharamshala and McLeodganj but also want to visit local temples.

This is despite strong fears of Covid virus spread in the state and death toll rising every day.

Kharge Hits Out At Congress Colleagues Criticising Party, Accuses Of 'Weakening' From Within