Why Chalk Is The Ultimate Nutrient

Getting girls into and keeping them in school, gives them a voice within the family and the community, and the power to influence decisions on motherhood and nutrition. 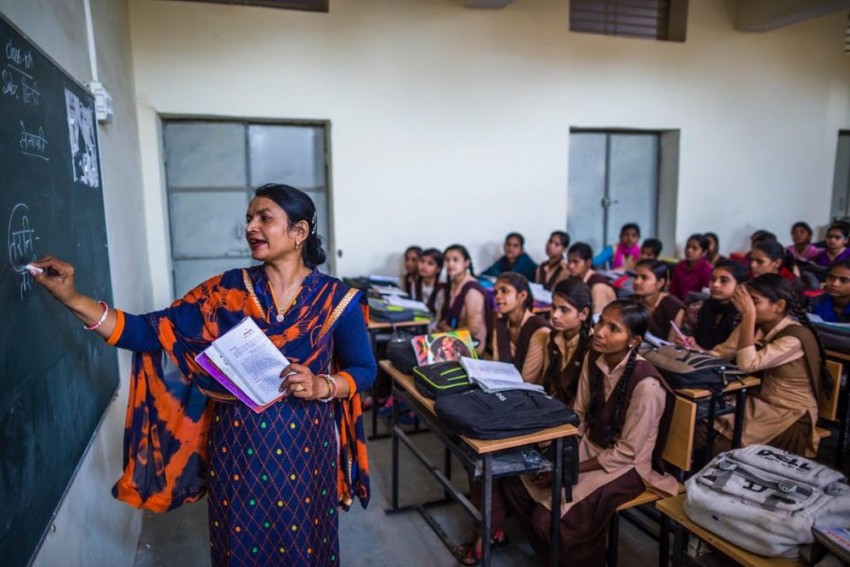 Manjula Singh and Hisham Mundol August 29, 2019 00:00 IST Why Chalk Is The Ultimate Nutrient 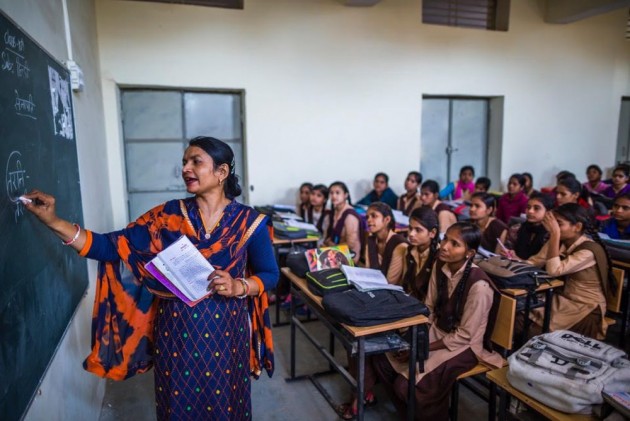 Talk to anyone in the nutrition world and it is quite likely that one will have as diverse a set of opinions as the number of fervent practitioners one speaks to. However, it is also most probable that there will be universal agreement on one issue, which is that tackling malnutrition is a complex issue and requires complex multi-sectoral response.

Complex multi-sectoral responses are indeed needed. One such response which does not get enough attention is the education of girls and income generation by young women. These do not get the prominence they deserve because they do not plug an obvious nutritional or calorific gap and also because they fall far outside the sphere of influence of the nutrition community. 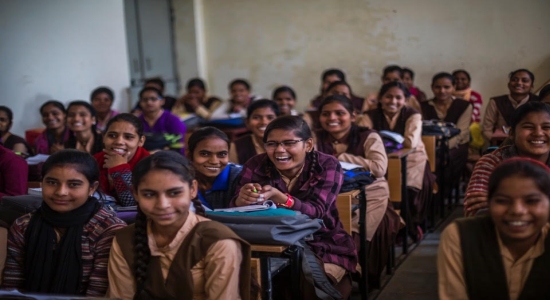 It will be wise to understand the former, and prudent to inform and inspire the latter.

On the former, the evidence is compelling.

A recent study by poverty, health and nutrition researchers from International Food Policy Research Institute studied the underlying social determinants, especially related to investments in girls and women, and their link to nutrition outcomes. This was done by district level analysis of India’s National Family Health Survey. It brought out that nearly one-fifth of the contributory factors to differences in stunting was on account of education and the assets of women. Similarly, nearly one quarter of the contributory factors to anaemia prevention was education of mothers.

Even more remarkably, another study concluded that education of mothers had a far greater impact on the nutrition of children than household wealth, which is not what one would intuitively think. The levels of dietary diversity are directly proportional to education of mothers.

Why should these be the case?

It’s very simple. Getting girls into and keeping them in school, helping them gain life and vocational skills and putting them on the pathway to income generation is not only about shifting specific indicators like school enrolment or employment statistics. Giving girls the foundation to have livelihoods gives them so much more than the actual incomes they could earn. It gives them voice with their families and their communities. It gives them influence to take independent decisions on motherhood and nutrition. It gives them the courage to dream. 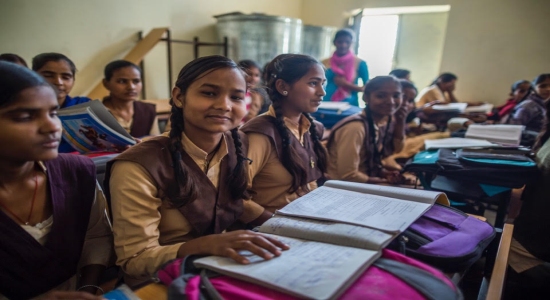 For us to tackle the hard challenge of malnutrition, we are going to need to look beyond our usual set of tools – all of which are important, but on their own are unlikely to be game-changers. While there is an urgent need to act for children who are at immediate risk of stunting, this should not be at the cost of broader and longer-term solutions which can deliver multigenerational impact. For us to fight malnutrition, we need to transform the context of girls and young women. We are going to have to both harness and unleash girl capital, which is where the glaring inequalities in human capital are starkest. We need to start thinking of girl education and women’s livelihoods as essential interventions in the nutrition masterplan.

Data shows that out-of-school girls are more likely to be married off early, be unemployed or be in low productivity or low pay work - all perpetuating inter-generational poverty and diminished status of girls. It is estimated that India loses $56 billion a year in potential earnings because of high secondary school dropout rates and joblessness among young women. According to the consulting firm, McKinsey, realising women's full economic potential can add $12 trillion to global growth by 2025.

This is not just about nutrition. This is about revolution. It is not just a piece of chalk. It is superfood for society.

No Country For Children