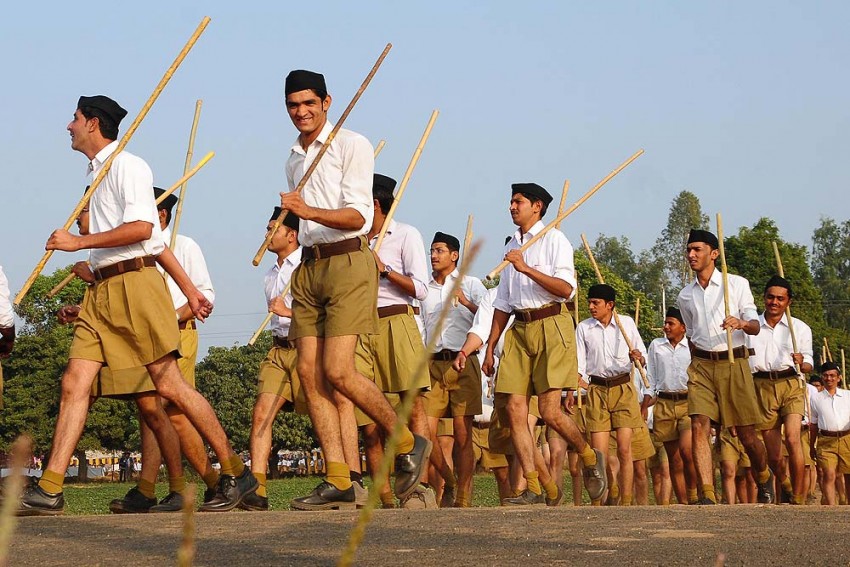 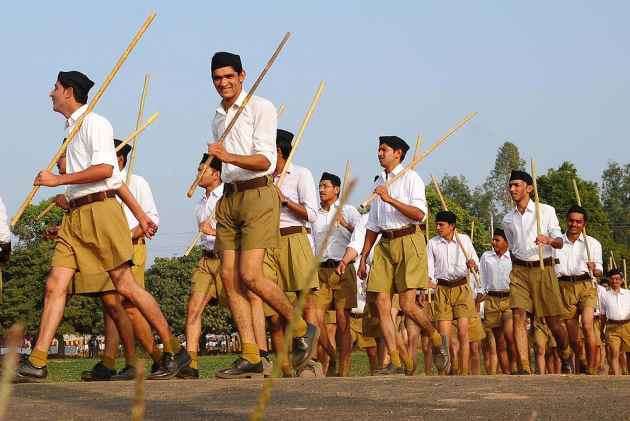 Any theocratic state can be built only on the principle of exclusion.

In Islamic states, the application of Shariah law for crimes is one part of the state's theocratic face. Corporal punishment was the norm across the world in a time when there were no jails. And so beatings, amputations, stoning and beheading may seem barbaric to us today, but they were a commonplace in the world of the 7th century AD.

The other part of this face is ??exclusion. In Pakistan no Christian can become prime minister and no Sikh can become president according to the constitution. In this instance the religious state expresses itself through its identification and treatment of minorities as being different from the general population, who are the ideal citizens.

When Liaqat Ali Khan began work on the Pakistani constitution this was not the case. The exclusions came in with Ayub Khan and Zulfikar Ali Bhutto, but there is no Islamic state from Iran to Saudi Arabia, where this principle of exclusion of non-Muslims, has not become a founding principle.? ?A few days ago Nepal’s lawmakers voted against an amendment proposal in a draft of the country’s new constitution to declare the Himalayan nation a Hindu state. In? ?Kathmandu protesters demanding restoration of the monarchy and the status of 'Hindu rashtra' clashed with police.? ?Many Nepalis believe that their kings were reincarnations of Shri Vishnu, and they support the restoration of monarchy. Nepal is a secular nation today by constitution, but it was a Hindu state for centuries until the abolition of the monarchy.

Since this Hindu rashtra demand is also made in India by the Rashtriya Swayamsevak Sangh and many in the Bharatiya Janata Party, let us explore its contours to see if it is also exclusionary.

Touching upon the subject last year, I had written this: "Till 2008, Nepal was the only Hindu state on earth. The Chhetri (Kshatriya) dynasty ended with the republic of 2008. Why was Nepal a Hindu state? Because executive power flowed from a warrior king, as prescribed in the Hindu code, Manusmriti. But Nepal was a Hindu state only to that extent. Nothing else from Hindu texts could be applied because much of it is against the Universal Declaration of Human Rights."

What did I mean by this? I meant of course the introduction of caste in the Hindu rashtra. We can see its Hinduness as coming from two aspects. The external aspect is what we are focused on in India because that is the RSS worldview. Its idea of Hindu rashtra is developed to exclude Muslims and Christians. In Nepal, it was internal, meaning it was focused on a Kshatriya king. That is what made it a Hindu state.

But it was insufficiently Hindu. Manusmriti also prescribes the position of other castes, not just the monarch. When kshatriyas rule, Brahmins teach and Vaishyas trade. Shudras do the labour and the Untouchables are on the periphery. The castes cannot encroach on one another's areas, and this is the ideal Hindu rashtra according to our texts. The exclusion in this instance comes from denying groups of Hindus access to money and education and power.?? The Islamic state excludes the non-Muslim. The Hindu rashtra ?first ?targets ?and ?excludes the non-Hindu and then excludes even within.
This is the only reason why the idea of Hindu rashtra has not caught on in India though most Indians will be unable to identify what the secular aspects of our constitution are.

This is also the reason why, till today, the RSS only speaks of Hindu rashtra but never explains what it means. It cannot, because it would be unacceptable to even a majority of Hindus, forget the Indian Muslims and Christians.

In Nepal also, only 21 members of the 601-person constituent assembly voted for the right-wing Rashtriya Prajatantra Party's return of the king. In India, it would be impossible to gather support once the details of Hindu rashtra were made clear.

Jobs For The Boys