As the probe progressed, a few relatives told police that they had heard "certain weird things" about one of the family members but did not pay heed. 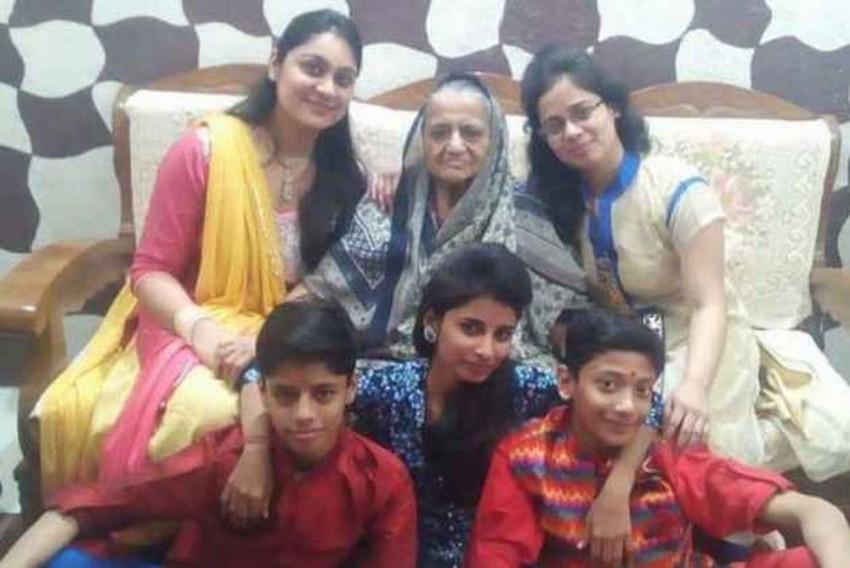 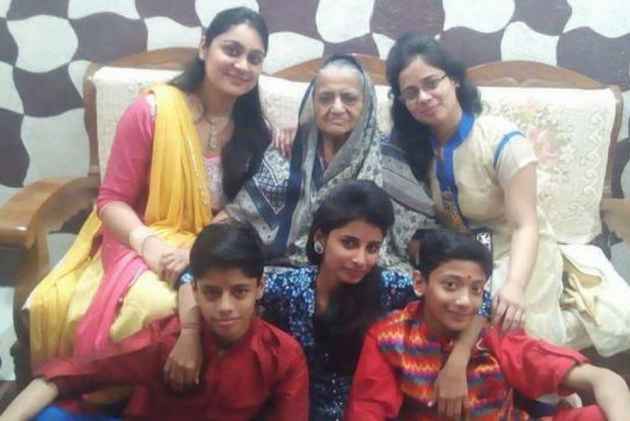 The Delhi Police's probe into the mysterious deaths of 11 members of a Burari-based family will now focus on ascertaining whether there was any "external influence", a senior officer said today.

As the probe progressed, a few relatives told police that they had heard "certain weird things" about one of the family members but did not pay heed.

Police are still awaiting the final postmortem report and the forensic report. They will also be sending the viscera of the bodies for forensic examination to ascertain whether the members were poisoned.

The registers recovered from the spot will be sent for handwriting anlaysis, even though the police are sure that one of the writers of those registers was 33-year-old Priyanka.

The initial autopsy report had said that all 11 members had died of hanging and there were no signs of struggle or scuffle.

The police are yet to decide whether to rope in a psychiatrist to understand the psyche of the deceased family members.

A senior police officer said that they are probing whether Lalit, who claimed that he was possessed by his father's spirit, was saying those things under someone's influence.

"It is being investigated whether such things were planted in Lalit's mind by someone close to him or was he suffering from a psychological disorder. The probe ahead will now focus on ascertaining if there was any external influence," he said.

The officer also said that after initial reluctance, some relatives have started opening up about Lalit's behaviour.

"Lalit's wife Tina had told her sisters and some other relatives that Lalit had sometimes been possessed by his father's spirit. However, they claimed that they had never seen him behave in a weird way.

"They never even gave it a thought that it might be a cause of concern since there was no harm caused to any of the family members due to his behaviour. Instead, the family prospered during the last 11 years when Lalit had started getting those delusions," said the officer.

However, Lalit's brother and sister, who have been living separately in Rajasthan and Haryana, were completely in the dark about it.

Ten of the 11 members of the deceased family were found hanging from an iron-mesh in the ceiling on Sunday, while the body of 77-year-old Narayan Devi, the head of the family, was lying on the floor in another room of the house.

Lalit Bhatia's wife Tina (42) and their 15-year-old son Dushyant were also among those found dead. Pratibha's daughter Priyanka, who was engaged last month and would have married by the end of this year, was also found hanging.

Yesterday, police had recovered CCTV footage that showed some members bringing stools and wires that were used for their hanging. They had also found 11 diaries which had "psychological musings" and things about attaining "road to God".

The police had found notes on 'badh tapasya', in which people get into a banyan tree-formation whose branches hang around. The notes say that doing this would make God happy.

Western Food Can Work Against Health Of Indians: Summit