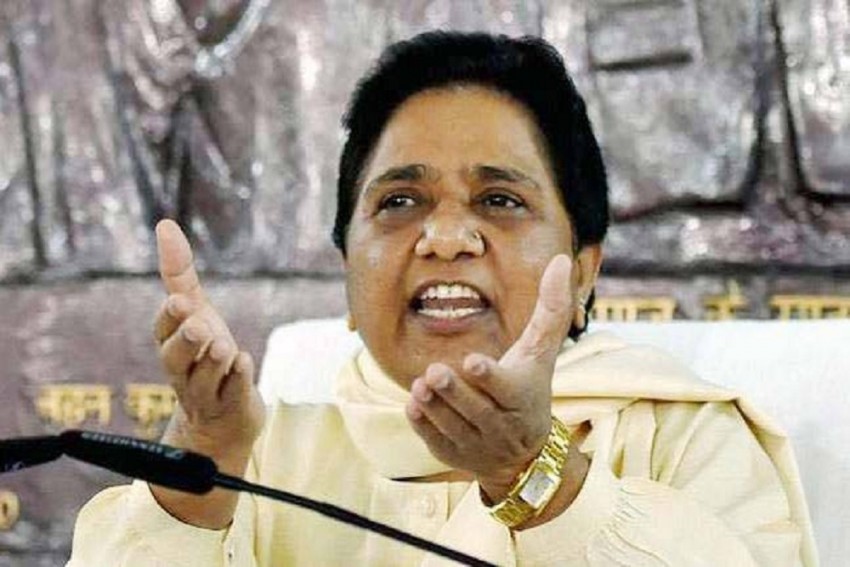 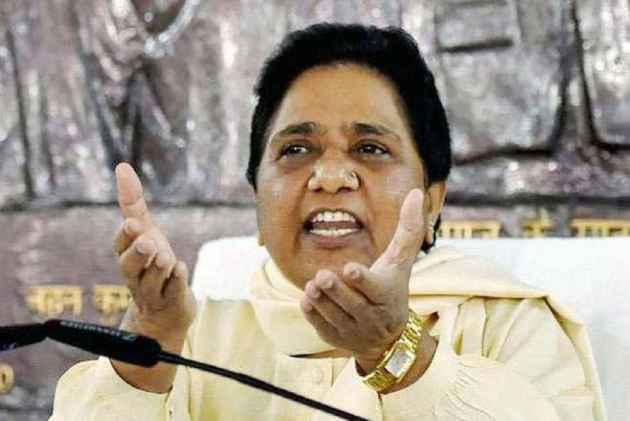 The former chief minister said BSP candidates had been supported by the people in the polls, and had won the Meerut and Aligarh mayoral posts.

"It would have been fine had the BJP mayors been invited to the BJP headquarters but Prime Minister Narendra Modi took to cheap politics by hosting an exclusive party for his party mayors at the official residence," Mayawati said in a statement issued here.

She also referred to BSP mayor Sunita Verma of Meerut who was accused by the BJP of not showing respect to the national song and not standing up when it was played at her oath-taking ceremony yesterday.

"If the prime minister's residence will also be used like the Raj Bhavan for the activities of the BJP and the RSS, then why would BJP workers not make the national song and the national anthem (political) issues... As was witnessed during the oath-taking functions of the winners of the civic body elections," she asked.

At Verma's swearing-in ceremony, Mayawati said the BJP and its supporters hijacked the programme and also raised anti-BSP slogans.

"Officials should have been left to manage the programme but, instead, the BJP workers made it a political battleground and raised slogans. It was a melee and the mayor-elect was not told that the national song was being played," she said, adding that by creating disorder, an effort was made to malign her party.

Alleging that there was a blatant misuse of official machinery in the just concluded civic elections, Mayawati said that despite this, almost 45 per cent of the BJP candidates could not save their deposits.

"The BSP candidates got the massive support of the people and besides winning the Meerut and Aligarh mayoral posts, it lost Saharanpur, Jhansi and Agra mayoral election because of the misuse of the official machinery," she said, asking her partymen not to fall prey to the "designs of the BJP" and continue to work for the people, saying that this was real patriotism.