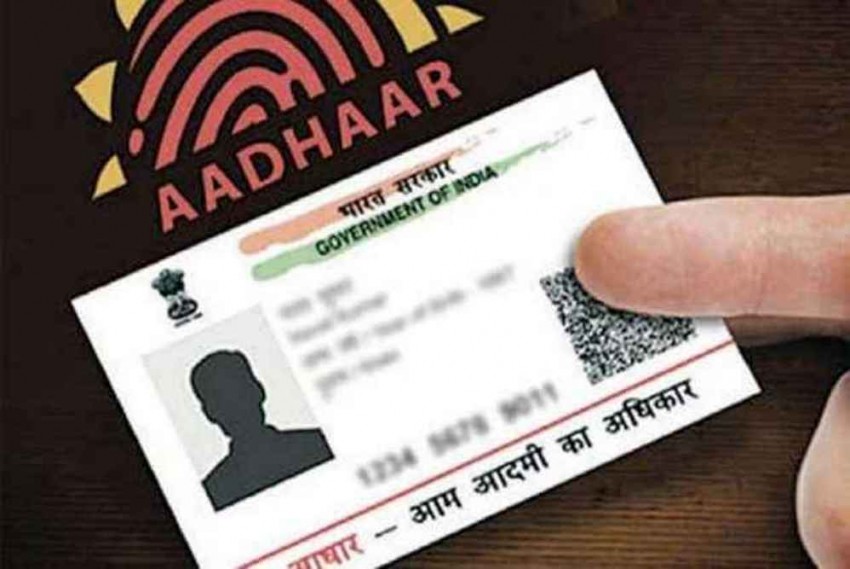 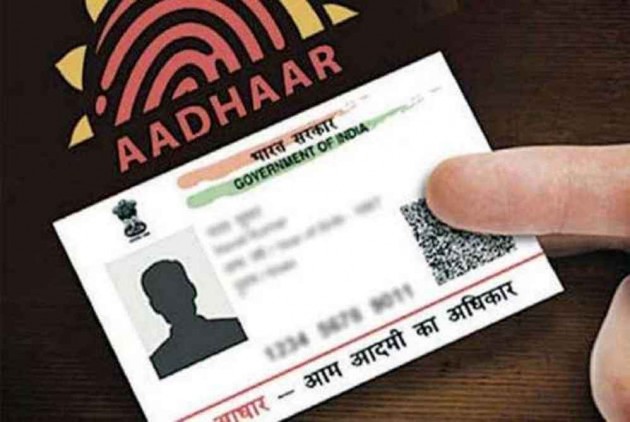 Upadhyay has sought directions to the Centre to deactivate fake social media accounts to prevent them from spreading fake and paid news, especially when the model code of conduct is in force.

A lawyer himself, Upadhyay has claimed in his plea that amendments needed to be made in the Indian Penal Code, Representation of People Act and the Information Technology law to stop publishing or abetting the publication of paid and fake news.

He moved the high court after the Supreme Court on October 14 refused to entertain the plea.

The apex court, however, had granted him the liberty to approach the high court.

On Tuesday, the top court transferred to itself all the cases related to the linkage of social media profiles with Aadhaar and related matters from different High Courts.

Upadhyay's plea has sought a direction to the government to link profiles on social media platforms, including those on Facebook and Twitter, with Aadhaar and also a direction to the Election Commission and the Press Council of India for suitable steps to control fake and paid news.

The plea has also sought directions to the Centre for taking steps to declare publication of paid news and political advertisements 48 hours before an election as a "corrupt practice" under the Representation of People Act, 1951.

It has claimed that 10 per cent of the 3.5 crore Twitter handles were duplicate, which included hundreds in the names of eminent people such as chief ministers and even the president and the prime minister of the country.

The plea claimed that millions of Facebook accounts were bogus, which used real photos of constitutional authorities and were used to promote casteism, communalism and separatism, endangering national integration and were also the root cause of several riots.