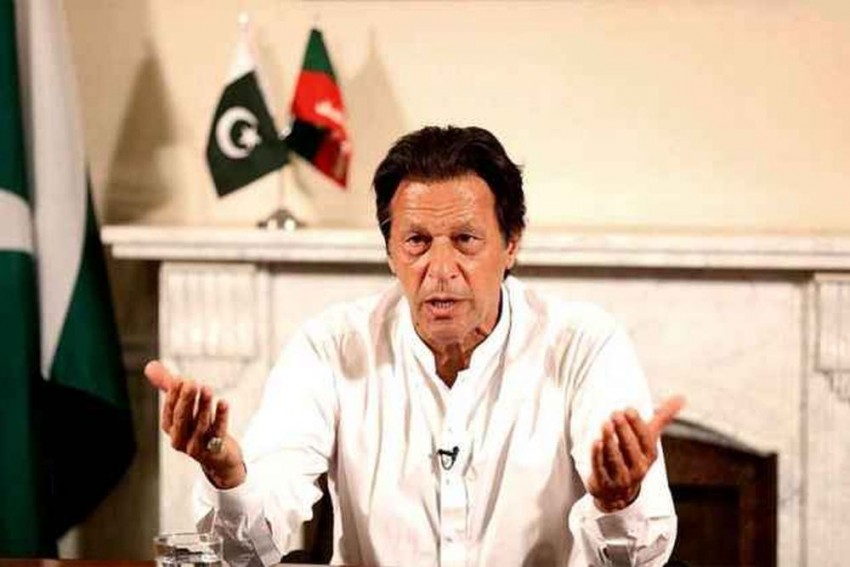 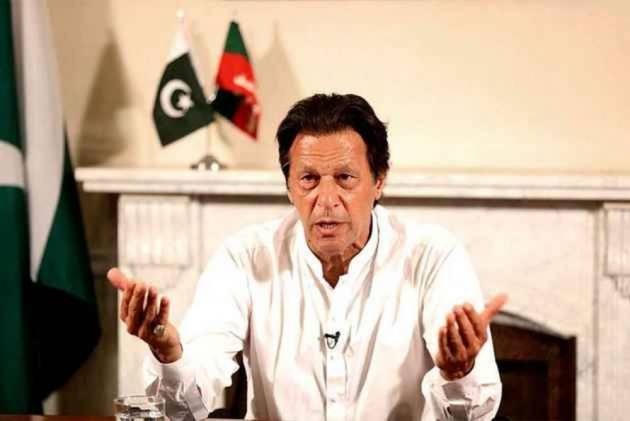 To avert a balance-of-payments crisis and to enter into a stabilisation programme for the economy, the Pakistan governemtn has announced its decision to approach the International Monetary Fund (IMF).

Pakistan Finance Minister Asad Umar left for Indonesia on Monday night to participate in the annual meetings of the IMF and World Bank at Bali, scheduled to run until October 12, and formally request a bailout programme, reported Dawn news.

The government has decided to approach the IMF for stabilisation and an economic recovery programme," said the Finance Ministry in a statement after the stock market suffered an over 1,300-point plunge, losing almost 270 billion Pakistani rupees ($2 billion) of its capitalisation - the highest single-day loss in a decade.

The market capitalisation is estimated to have shrunk by almost half a trillion rupees during the current month as the 100-index dropped to a 10-month low.

The decision to seek a bailout comes after Prime Minister Imran Khan sought alternatives to the IMF, but without success.

The country's fiscal deficit stands at 6.6 per cent of its gross domestic product.

Pakistan's foreign currency reserves have fallen to $9 billion, half of what they were two years ago, according to the State Bank of Pakistan, despite GDP growth of 5.8 per cent, the highest in a decade, reports Efe news.

Pakistan paid back the loan in October last year, marking the first time in its history it repaid the IMF in full.

If the negotiations are a success, it would be the 13th IMF package for Pakistan.