Pakistan’s Permanent Representative Maleeha Lodhi on Saturday quoted Roy's statement that the "whole population of Dalits, Adivasis, Muslims, and Christians are being forced to live in terror" 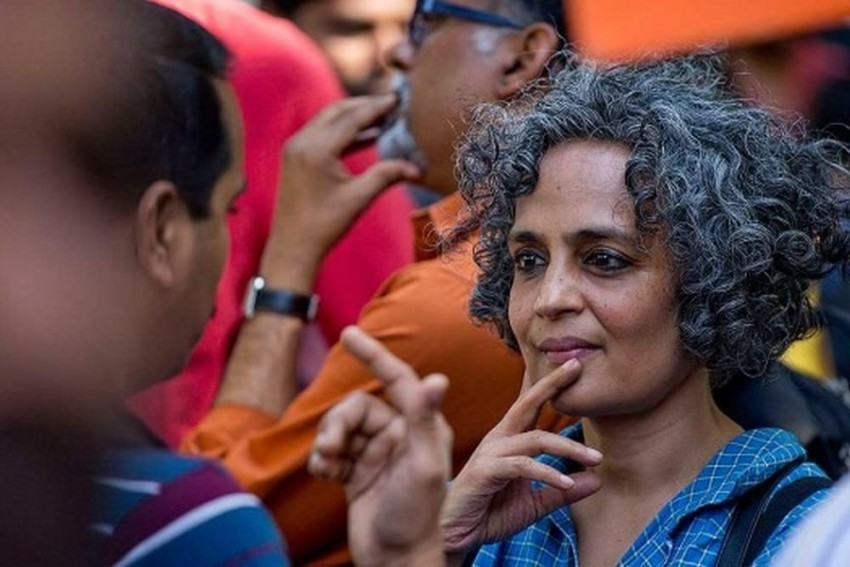 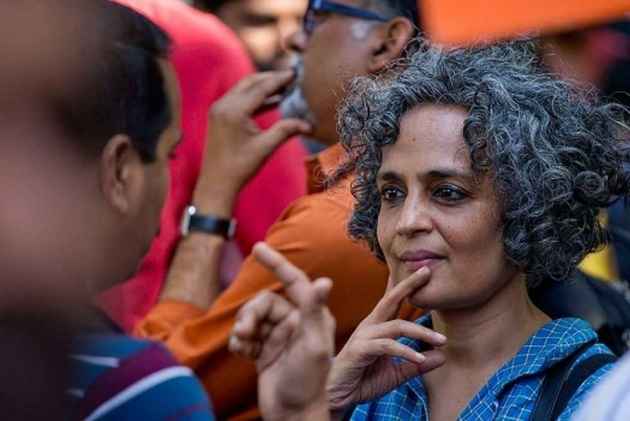 Pakistan’s Permanent Representative Maleeha Lodhi on Saturday  quoted Roy's statement that the "whole population of Dalits, Adivasis, Muslims, and Christians are being forced to live in terror" and slammed the Modi government, quoting a section of Indian secularists who called his government as “fascist” and Uttar Pradesh Chief Minister Yogi Adityanath as a “fanatic”.

Arundhati Roy who had in 2015, returned her National Award as part of what she called an  "unparalleled political movement against ideological viciousness" found mention in Lodhi's speech who invoked the writer's quotes to slam the Indian government.

Arundhati Roy, when contacted, was even-handed in her response -- neither keen to be used in this manner for strategic ends, nor willing to step back from her considered stance. "All governments and their spokespersons are opportunistic. That cannot become a reason for writers and journalists not to write what they have to write," she told Outlook.

“Much of what is in the air in India now is pure terror, in Kashmir, in other places,”  Lodhi quoted Roy's statement from an article she had written for the Indian Express during the 'Award Vapsi' campaign in 2015.

Speaking on Indian politics, Lodhi said “a racist and fascist ideology is firmly embedded in Modi’s government and that its leadership is drawn from the RSS [Rashtriya Swayamsevak Sangh] which is accused of assassinating Mahatma Gandhi.”

"Kashmir is not part of India," Lodhi stressed, adding that the global community needs to collectively make India stop violating the ceasefire arrangement between the two countries.
She said India’s refusal to implement the UN resolutions on Kashmir dispute is a deception and aggression, accusing India of leveling accusations against Pakistan to divert world attention from the brutalities in occupied Kashmir.
She also said India is using terrorism as a state policy and that Indian spy Kulbhushan Yadav has confessed of committing terrorism in Pakistan.
Lodhi slammed Prime Minister Narendra Modi, accusing him of killing of Muslims in Gujarat, and hands of several leaders of the ruling party in India are stained with blood of innocent people. No minority in India is safe, she added.

She also returned India's claims of Pakistan  harbouring terrorism, calling India the 'mother of terrorism', adding that the country is not just the world's largest democracy but the 'world's largest hypocrisy'.

Mann Ki Baat Is To Connect With People Without Getting Swayed by Political Heat: PM Modi