Padmavati Sent Back By Censor Board, Release Likely To Be Delayed 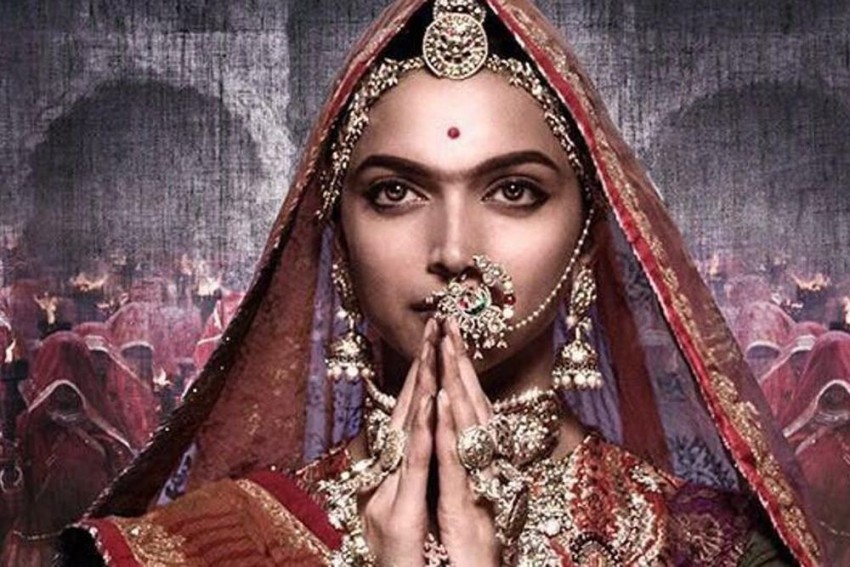 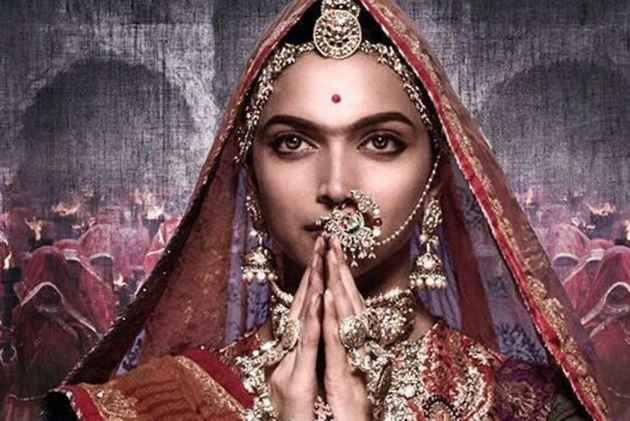 The Central Board of Film Certification (CBFC) has sent Sanjay Leela Bhansali-directed "Padmavati" back to the makers as the application for the certification was "incomplete".

According to the CBFC, the movie, which has triggered protests by several Rajput groups, will be reviewed as per the set norms once it is sent back to the board after sorting out the issue.

"The film was submitted for certification last week. We examined the documents, as we normally do. It was conveyed to the makers that their application was incomplete. They had to rectify and send it back, we will view it when it comes back to us," a source in the CBFC told PTI.

"When they (makers) rectify the deficiency we will again scrutinise it once more and when the turn comes we will examine it (film for certification)," the source added.

The source, however, refused to divulge details of the "deficiency in the application" on account of which it was returned to the makers for rectification.

When asked about the date for screening of the film, the source said, "When it comes back to us we will put it in queue and see when the turn comes, there will be no exception (in case of 'Padmavati')."

"That's true. But film is with the CBFC, it is merely a minor technical issue. Nothing stops them from seeing the film if the want," he told PTI.

Padmavati Was A Queen, Not A Dancer, Says Gajendra Chauhan