However, SP of Chhittorgarh Prashan Kumar Khamsera said the fort, a world heritage site in Rajasthan, is not officially closed. 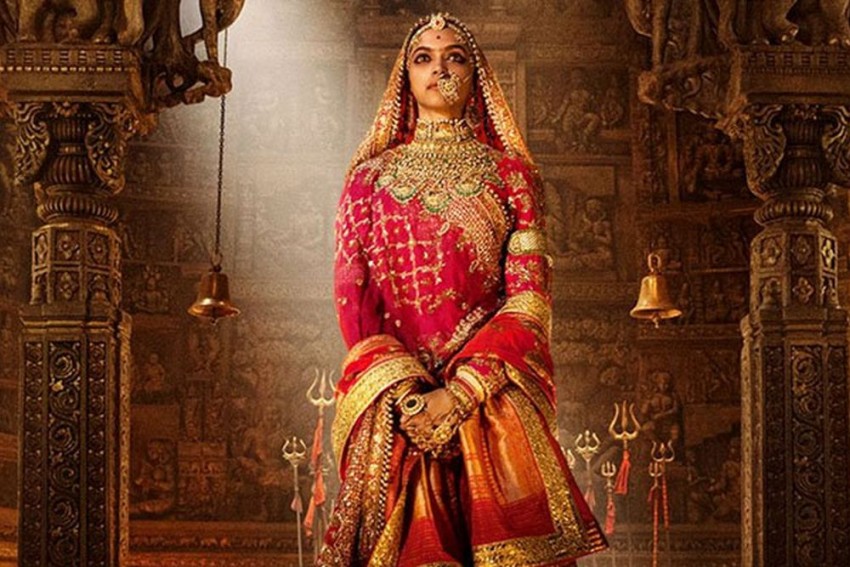 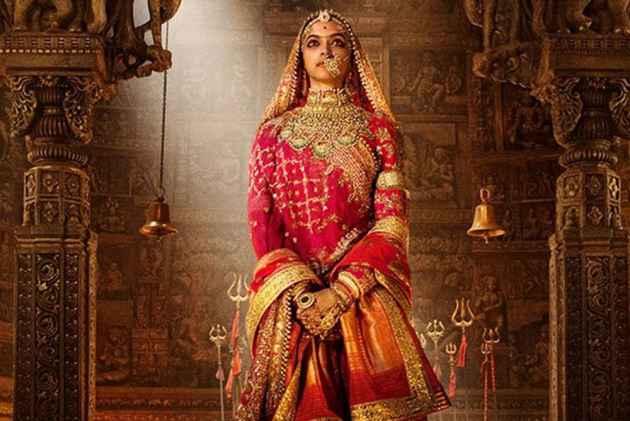 Protesters today blocked the entry to the Chhittorgarh Fort, which houses Padmini's Palace, amid protests against Bollywood film 'Padmavati' across Rajasthan and various parts of the country.

However, SP of Chhittorgarh Prashan Kumar Khamsera said the fort, a world heritage site in Rajasthan, is not officially closed.

"We have been informed by the protesters that entry to the fort will be blocked for tourists. We have made ample security arrangements to deal with the situation," he said.

Member of Sarv Samaj Sangathan and president of Jauhar Samriti Sansthan, Ummed Singh said, "A dharna demanding a ban on 'Padmavati' is continuing for the last eight days at Padan Pole. The Chhittorgarh Fort will be closed for tourists today."

The Sarv Samaj Sangathan and some other outfits have termed a song in the film, which shows actor Deepika Padukone as Queen Padmini dancing in a courtyard, "crossing dramatic license".

Meanwhile, Rajasthan Tourism Development Corporation (RTDC) managing director Pradeep Kumar Borad has ruled out any change in operations of luxury train - Palace on Wheels - and said the train would be operating through the circuit and will be going to Chhittorgarh.

On whether the tourists would be taken to Chhittorgarh Fort, he said the local administration be able to comment on it better.

The controversy over the film had taken an ugly turn yesterday as a leader of the Shri Rajput Karni Sena cited Ramayana's Surpanakha nose-chopping incident and warned Deepika Padukone against "inciting" sentiments.

Following this the Mumbai Police tightened the security of Padukone. Police have beefed up security at Bhansali's residence in Versova in the city.