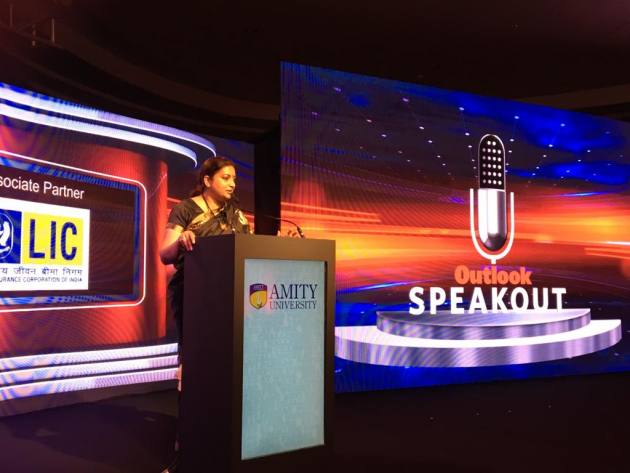 Want To Build A Company That Can Create 'More Smriti Iranis' In Society: Ekta Kapoor