Who Is Responsible For Crimes Committed By 'Patriotic Gangsters', Who Help Intelligence Agencies

It is true that criminals are used by intelligence and crime agencies all over the world to collect information. However, checking them not to exceed their brief is the most difficult responsibility, writes Vappala Balachandran. 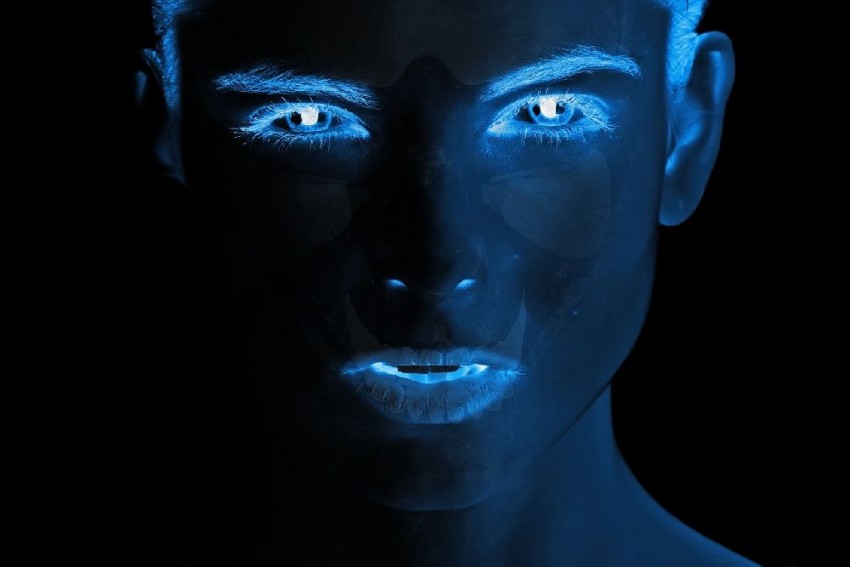 Image used for representational purpose only.
Vappala Balachandran February 29, 2020 00:00 IST Who Is Responsible For Crimes Committed By 'Patriotic Gangsters', Who Help Intelligence Agencies 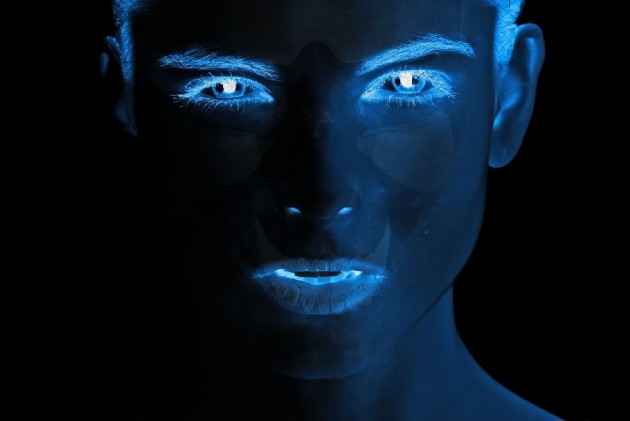 We heard for the first time about “patriotic gangsters” in 1998 when a Nepali newspaper “Sagarmatha” announced Chhota Rajan’s claim that he had killed Mirza Dilshad Beg, a Nepali parliamentarian, on June 29, 1998. It was for “Spreading terror in India through the ISI”. The report said: “After the shooting, the assailants yelled 'Jaya Matadi', a phrase mostly used in Bombay which gave police lead in their investigation”.

On July 20, 1998, Harinder Baweja interviewed Chhota Rajan, who persisted with the claim that he had killed Beg for “harming my country by assisting ISI”. He asked her to check with intelligence agencies. He also said Dawood had a “hand in the Coimbatore blast”, where L.K.Advani was the target. Rajan, after his arrest in Indonesia in 2015, told a Delhi court on 7 September 2016 that his fake passport as Mohan Kumar was given by Indian intelligence agencies as he was helping to “fight against terrorists” and Dawood was trying to kill him.

A semi-official confirmation of the intelligence agencies’ connection with patriotic gangsters came on August 25, 2015, when former Union Home Secretary R.K.Singh, then a BJP MP, now a minister in Narendra Modi government, told a TV Channel that “an operation to eliminate Dawood Ibrahim was being planned [in 2005], before it was blown up by actions of Mumbai cops. Ajit Doval was involved in the operation.” A “Wikileaks” telegram of US Embassy dated August 8, 2005, had already hinted government connection but Singh’s public announcement confirmed details. Singh’s statement also gave official reasons why gangsters were chosen instead of government commandos as “Government wanted full deniability”.

More details on other “patriotic gangsters” like Ejaz Lakdawala and Ravi Pujari are coming through leaks now from Mumbai police investigation. Ejaz Lakdawala, a former Dawood Ibrahim aide and gangster, who was arrested at Patna on January 8, 2020, is revealing details of his patriotic work in trying to kill Dawood in 1998. A 7-member Chhota Rajan team consisting, among others Vicky Malhotra, Farid Tanasha and Lakdawala had gone to Karachi to ambush Dawood while he was visiting a dargah but they could not do it as he appeared with heavy security. Interestingly, he now reveals that Dilshad Beg was killed by Rajan since he was responsible for leaking their plans.

It is true that criminals are used by intelligence and crime agencies all over the world to collect information. However, checking them not to exceed their brief is the most difficult responsibility. The logic is this: a new undercover intelligence agent or a crime informer has to adopt a “cover” to do his job. Teaching him that particular trade takes time. Instead why not recruit a talent who is already in the trade? The problem in this line of thinking is that a criminal informer has to maintain his “cover” and go on committing crime, which ultimately backfires on the department. That is what has happened to our agencies in Chhota Rajan case.

A “US TODAY” report published on August 4, 2013 revealed that the FBI had allowed its informants to break law 5,658 times in 2011 to commit crimes. This information was obtained under the Freedom of Information Act. US Government claimed that “circumstances in which its informants are allowed to break law are ‘situational and tightly controlled’”. It was also claimed that Justice Department which controls FBI has issued strict guidelines on this process. “Agents are not allowed to authorize violent crimes; the most serious crimes must first be approved by federal prosecutors”. Other federal agencies like Alcohol & Tobacco and Drug Enforcement are also allowed to authorize their informers to break law but no data was available. Nor were the state police figures available.

All these came to light when James “Whitey” Buger, FBI informer in Boston who had absconded for 16 years and arrested in 2013 was sued by his victims’ families in 32 serious crimes, including 19 murders. The Court allowed monetary compensation after holding that the FBI was solely responsible for his crimes.

It would be a big problem if our intelligence and crime agencies are similarly held responsible for the crimes committed by our “patriotic gangsters”.