In the mad rush of life in Delhi today, one cannot even think that red-light area existed on the Kashmere Gate-Red Fort stretch of the main road and that its occupants called out to the Tommies. 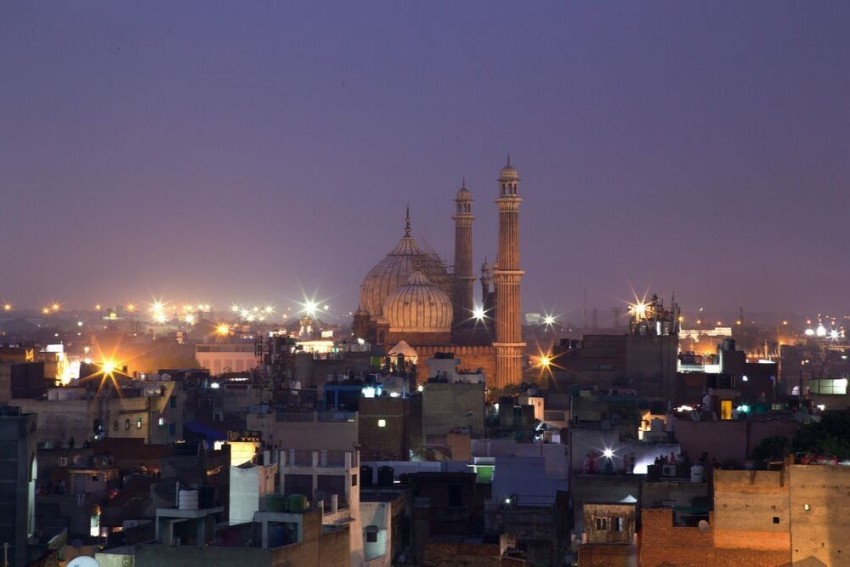 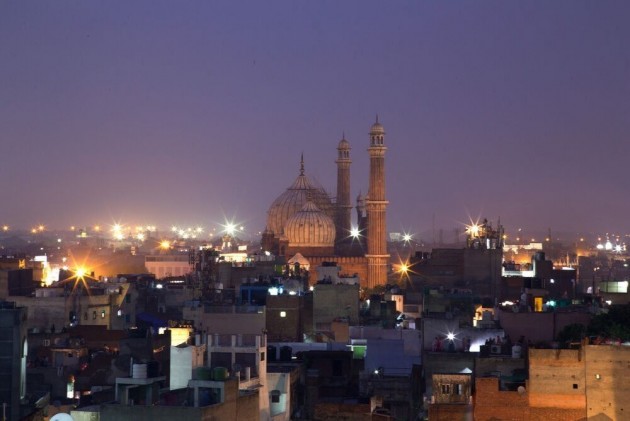 Imagine the days when Delhi had not one but three red-light areas – Chawri Bazar, the square opposite the Red Fort and Kashmere Gate! This is what Pandit Ramchandra of Ravi Brothers furniture firm used to say in 1964. He was over 90 years old then with vivid memories of the British times when the sexually starved Tommies made merry, particularly near the fort and in Kashmere Gate. When New Delhi came up, no provision was made for a red-light area in it because Lord Hardinge, the Viceroy, thought that after the closure of the two in North Delhi, the one in Chawri Bazar was enough because of its proximity to Connaught Place and the Tommies safely entrenched in the new Cantonment. But there were enough girlfriends for them in the weekend clubs, among whom the four Hamilton sisters were the foremost. Panditji recalled that he used to swim to school from Qudsia Ghat during the monsoon when the Tommies came there for fishing on Saturday afternoons.

A story going the rounds before those days worth repeating was about a sahib who had adopted native attire and customs, a neo-convert to Islam, bowled over by Eastern mystique. Another comparison that comes to mind is that of William Lyons of Charsoo Darwaza, forever in bed because of the effects of the local brew he imbibed in large quantities. The sahib also used to be in his cups all the time and had become a permanent guest in one of the fort’s dancing girls’ hutments. He sired some children too (like William Fraser, the British Resident had done earlier) who were fair, with blue eyes, but could speak only the “Khariboli” dialect of Hindustani, along with some swear words in English.

The man was ostracized by the Europeans but that made little difference to him, for if he felt like it, he could still recite the prayers he learnt at his mother’s knee when the “muezzin” gave the call for “azaan” from the distant mosque because his conversion was only skin-deep. They called him “Junglee Sahib”. Nobody knows his real name but could be that he was the model on which Kipling based his eccentric character Jelaluddin Mackintosh.

The hovels are gone now and so are the “ladies of the night”. In the mad rush of life in Delhi today, one cannot even think that such houses existed on the Kashmere Gate-Red Fort stretch of the main road and that their occupants called out to the Tommies: “Come in, come in, come in, very nice, very nice, very tight, very tight!” Nobody laments their disappearance for they must have been a nuisance even in those days.

Sitting in the courtyard of the Jama Masjid and thinking of the Mad Sahib, you watch the kites sailing overhead, pigeons on the minarets and the central dome cooing away the afternoon. The place has a charm of its own, for it is almost as big as a football field and there was a time when the British used it as such after 1857, when the mosque was taken possession of by the troops of the East India Company.

They wanted to blow up this historic prayer house but saner counsels prevailed and the troops bent on revenge were prevented from carrying out their designs. Meanwhile, the Tommies held on. Though to tell you the truth, they were bored and kept scribbling on the walls – something which they did in the Red Fort too. They spent days climbing the minarets and the evenings playing games on the vast courtyard, when not ogling at the Zenana women in the houses below.

Mercifully, that phase passed off and now few can imagine that such things as British soldiers making merry in the mosque did come to pass. Now the verandahs house people who have nowhere to go. They come to Delhi on pilgrimage or in search of jobs and take shelter in them. They carry their utensils with them and cook on the sly when the attendants of the mosque are away.

Reclining with your shoes off, you eye the central tank where the namazis perform ablution before they bow towards the holy Kaba. When you finish watching them, the sun dips low in the west and it is time for Maghrib prayers. People rush in from the lanes and bylanes when they hear the call for prayer. A major attraction at this time is the seven-voiced “azaan” with seven muezzins raising their voices to the cry of “Allah ho Akbar”. As you leave the courtyard and climb down 39 steps from the Shahi Darwaza, you have a feeling of contentment, which vanishes as soon as you smell kababs. It makes you feel hungry for the Jama Masjid raises both the spiritual and physical appetite. That’s why Karim’s probably does good business, with burqa-clad dancing girls from G.B. Road also among the customers, but no ogling Tommies around!