Was Galwan Valley Clash Failure Of Intelligence Management Or A Decision Making Debacle?

Why are we merely content with uttering clichés on heroism of soldiers after their deaths and do nothing substantial towards intelligence-led preventive action? writes Vappala Balachandran. 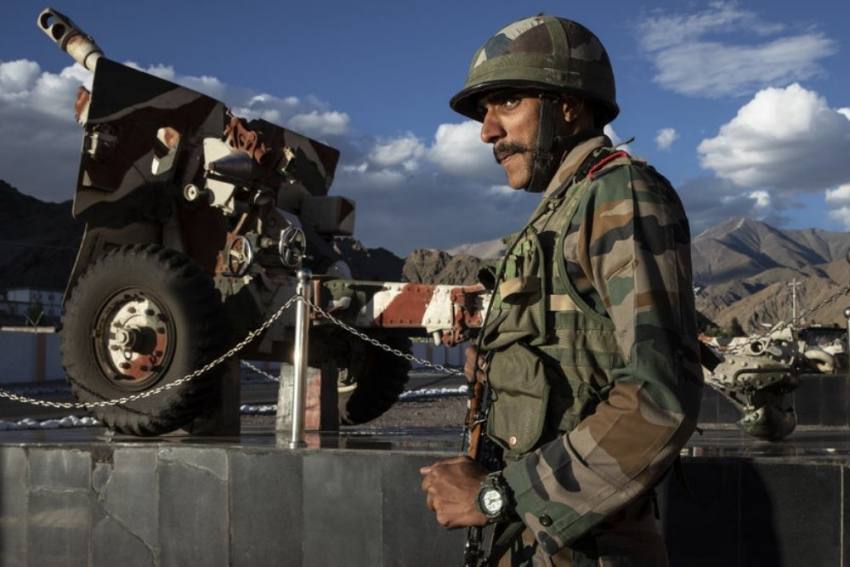 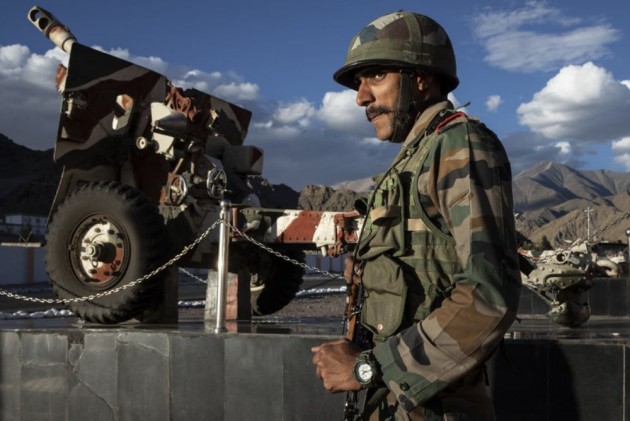 It is a good trend that several people, including retired military officers, are now raising questions on why our top-heavy intelligence structure is unable to obtain prior intelligence on incidents like Pulwama or Galwan which result in loss of precious lives of soldiers. Why are we merely content with uttering clichés on their heroism after their deaths? In the Galwan Valley clash, we saw bromides like “A zillion salutes to the brave hearts” or “maarte maarte mare” without the government doing anything substantial towards intelligence-led preventive action. As a result, the public remembers these incidents only as ‘intelligence failures’.

The public cannot be faulted at this labeling as they do not know that such incidents could occur even if we have sufficient advance intelligence. I had pointed this out on July 15, 1999 in a national daily,well before the K. Subrahmanyam Committee had concluded their report on the Kargil attack in December 1999 labeling it as an intelligence failure. I had argued that it was an intelligence managementfailure as our newly created National Security Council (NSC) could meet only on June 8, 1999, a month after the initial incursion was noticed. It, thus, failed to evaluate the pointers received already. Had they met immediately they could have ordered more probes to reveal the full extent of incursion.

This is because security intelligence is generated on a parallel track by major central agencies, including military intelligence, not to speak of the customs, enforcement directorate, state police, and paramilitary outfits. Raw intelligence becomes policy for action only after an alchemical process of collation, analysis, dissemination, arbitration, policy adjudication, and decision-making. Gaps in information are plugged by ‘arbitration’, whereby the merit of each intelligence input is carefully assessed, and further collection process is set in motion. The final position is then presented to the decision makers for action. Any inter-space in this process will lead to a situation in which intelligence, including technical pointers already available in some form with any wing of a government, does not result in policy or action. This leads to an impression of ‘intelligence failure.’

Specifically, on Galwan, a number of satellite videos have emerged after the killings which were used only for trying to get propaganda advantage. These videos indicated deliberate Chinese incursions well before the clash on June 15. Surely, our intelligence agencies could have had access to these videos and must have intimated the decision makers. Was there a delay at the policy making levels like in 1999 which prevented us from occupying these posts ourselves as our army had admirably done in April 1984 at Siachen?

Besides, there could be a human failure assessing intelligence, especially foreign intelligence. Only a thorough study of the target, their capability and their expected behaviour in certain situations would reveal the gravity of the problem. A detailed 1960 study of the Pearl Harbour attack (December 7, 1941) by the Combat Studies Institute, Kansas revealed that a crucial intercepted Japanese message of November 29, 1941, decoded only on December 3, was never taken seriously and not passed on to local naval commanders for action.

A well-known China expert, late Prof. Franz Schurmann of University of California, whom I used to know, would always emphasise on Mao’s “Contradiction” theory that “antagonistic contradictions” could only be resolved by violence, but “non-antagonistic” ones could be solved by peaceful means. The book Chinese at the Negotiating Table (1994) by the US National Defense University supports this with American experience. A 1970 CIA secret study had clearly said that China would initiate recurrent border violence when bilateral relations sour.

There is now clear evidence that China, despite Wuhan or Mamallapuram shows, had considered India as “antagonistic” after we abrogated Article 370 on August 5, 2019 and published new maps of Ladakh on November 2, 2019.

On August 12, 2019, External Affairs Minister S Jaishankar visited Beijing. According to the official bulletin, he had “cordial” meetings with Chinese Vice-President Wang Qishan and Foreign Minister Wang Yi. This was contradicted by the China Institutes of Contemporary International Relations (CICIR) on June 12, 2020 that Chinese Foreign Minister had voiced “strong opposition” to Jaishankar. Did our EAM fail to gather the depth of Chinese anger, and also fail to alert our armed forces?